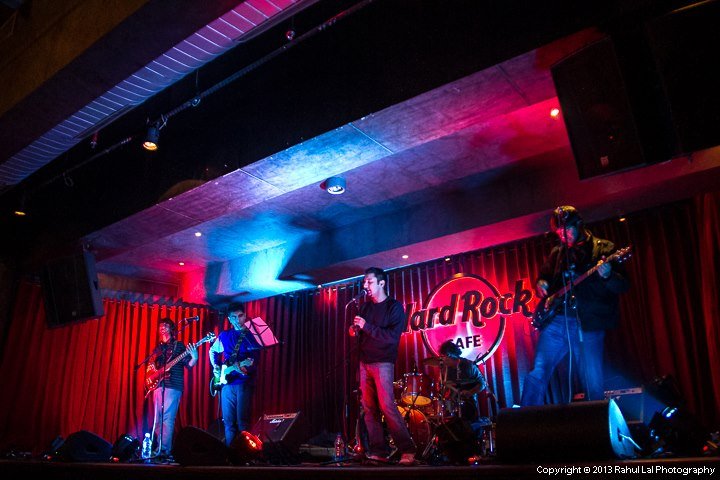 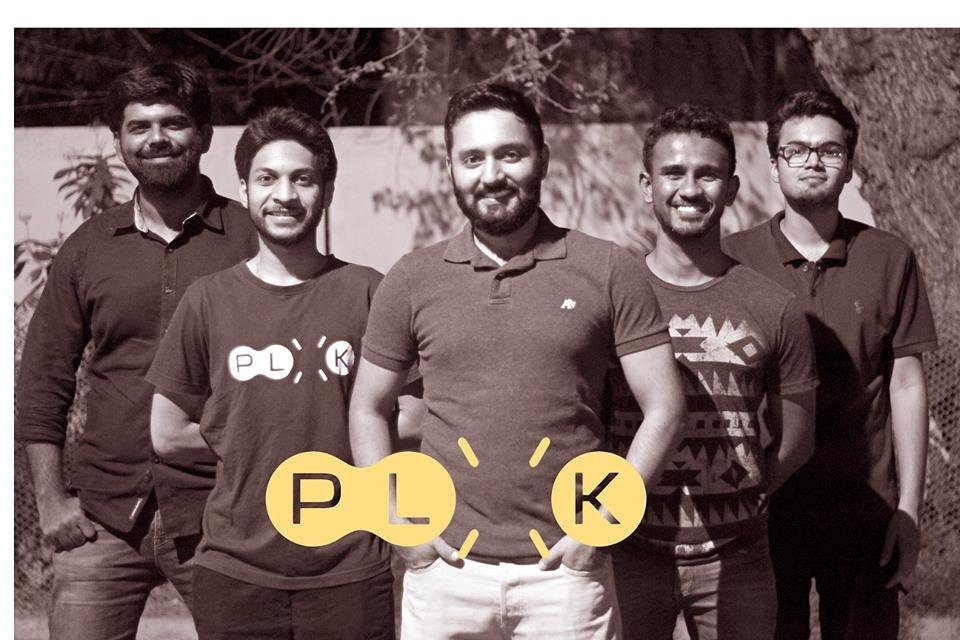 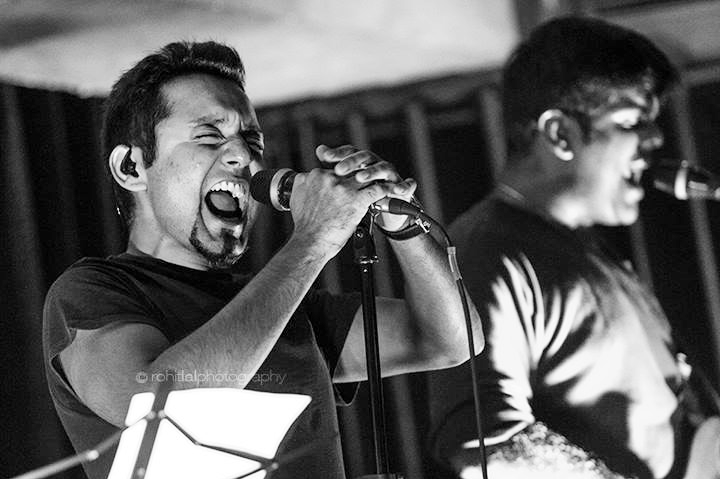 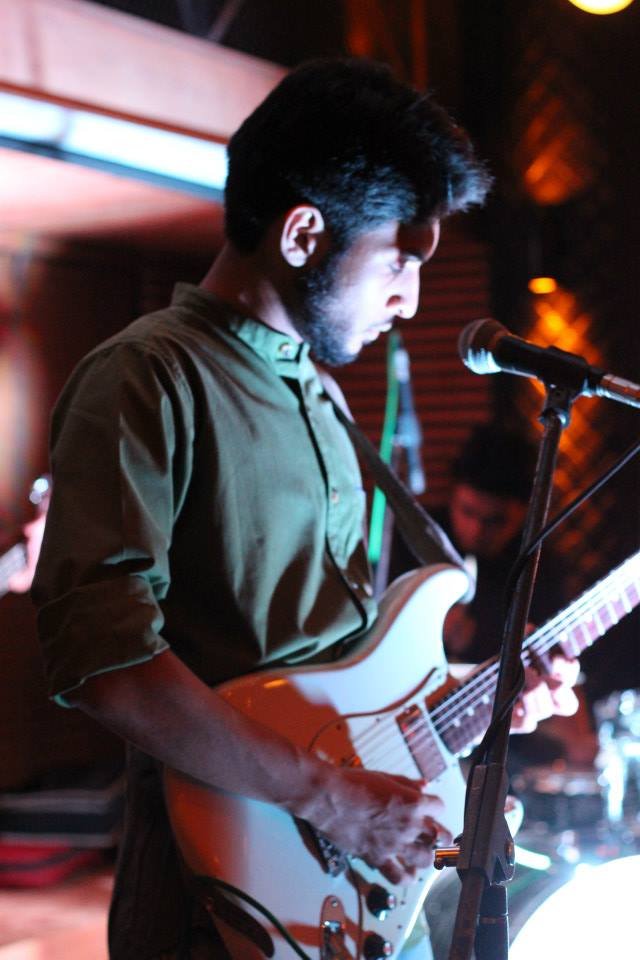 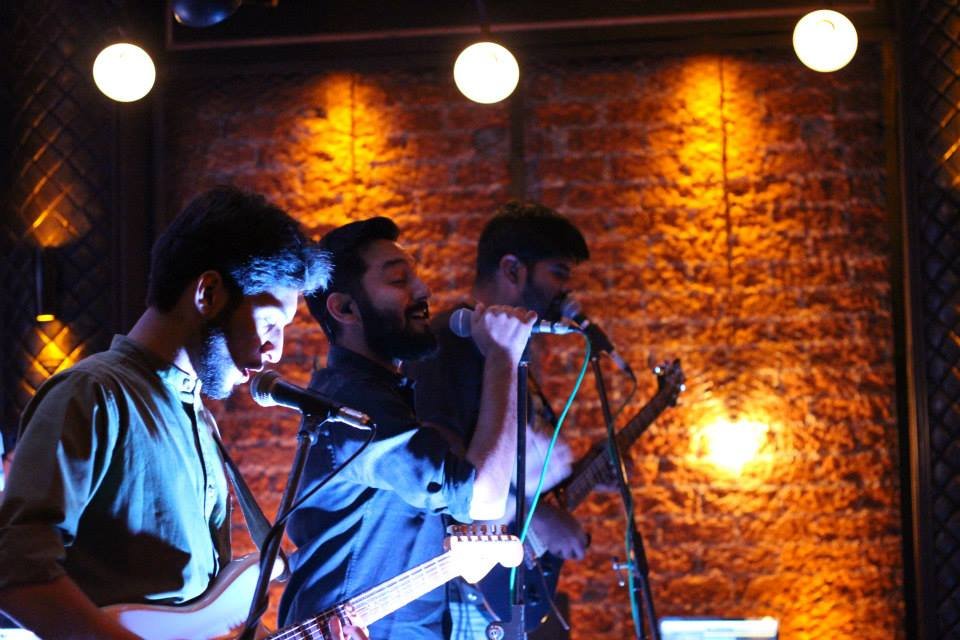 Plok is a band that took birth in 2010, when three young people – Neeraj, Anirudh and Rahul – got hold of their guitars together, and started playing pop riffs that eventually turned into a melody. The next they did was to find two best talents in their city, for their band – and they met Tushar and Yugank. Plok was now fully-functional. Members: Neeraj Aggarwala, Vocals He has been in music for the last 10 years, and has sung with numerous artists and bands. He is an entrepreneur by profession. His major influences are Metallica, Dream Theater, Incubus, and Live. Anirudh Subramaniam, Guitars He has been in music for the last few years; he plays guitar and singing for Artistes Unlimited, A.R. Rahman, and Free Will Theory. He is an IT professional, and he is inspired by Dream Theater, Extreme, Alterbridge, Opeth, Mr. Big, and Porcupine Tree. Tushar Rawal, Guitars Having bagged several awards titled as the ‘best guitarist’, at competitive events, he is a genius in music. He is a student at America’s Johns Hopkins University. His inspirations are John Mayer, Karnivool, U2, Coldplay, Mutemath, Mr. Big, Extreme, and Stevie Ray Vaughan. Yugank Mishra, Bass He has played with some renowned artists in the country, and is one of the famous bassists in Delhi. This is his profession as well as his passion. He is inspired from Dirty Loops, Jimmy Haslip, Adam Nitti, Herbie Hancock, and Sting.