The band has been actively involved in the music scene of the city, right from college and school fests to pubs and cafes 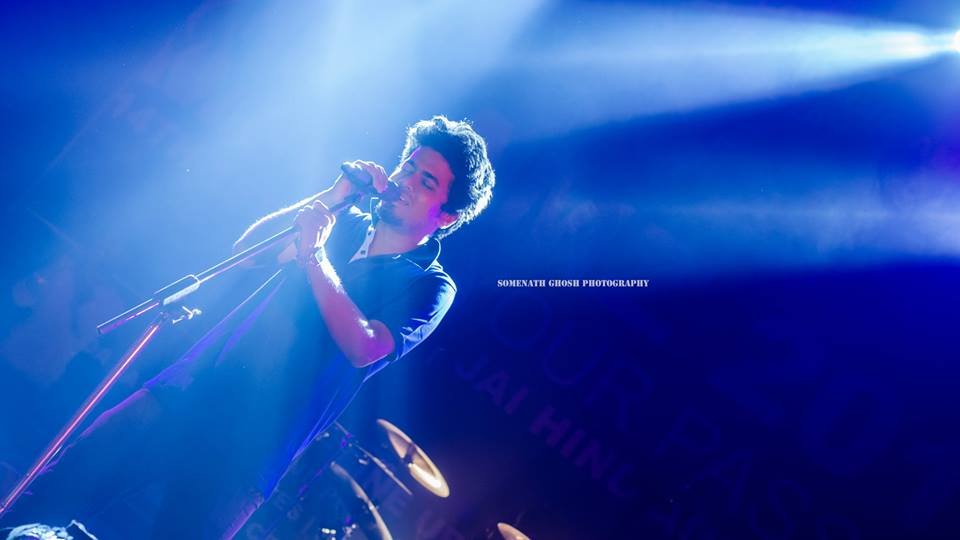