A stand-up artist who has been performing for four years now; has done 300-plus shows till date (stage shows, pub gigs, college shows, and corporate gigs) 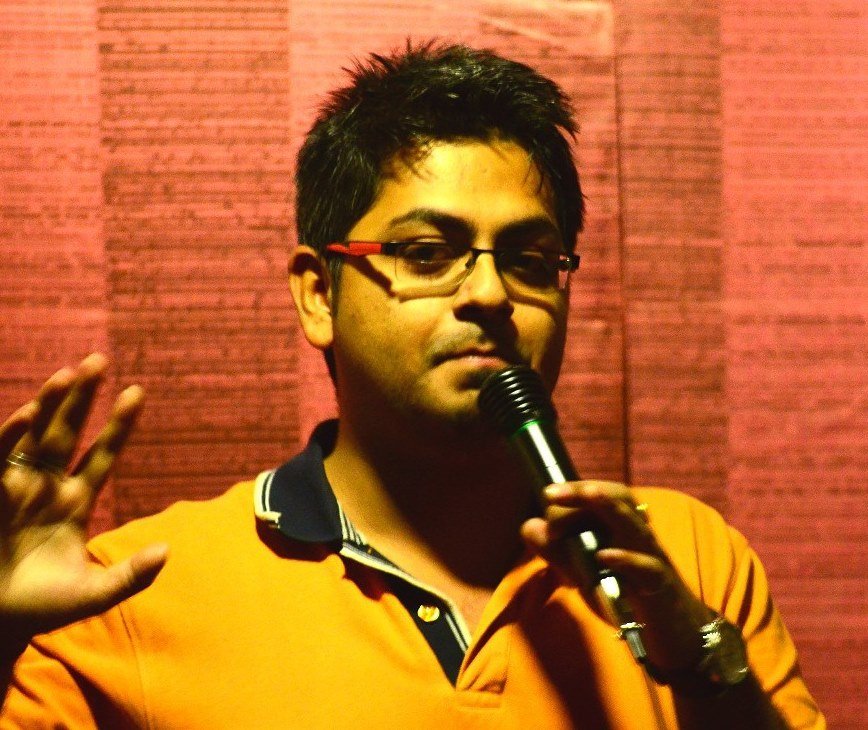 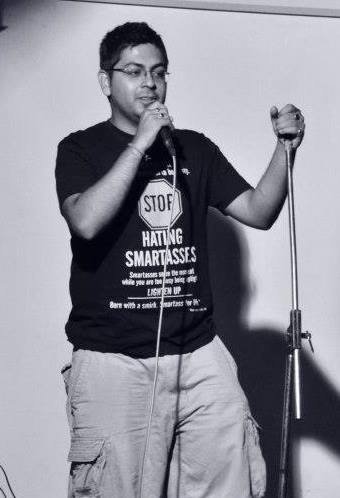 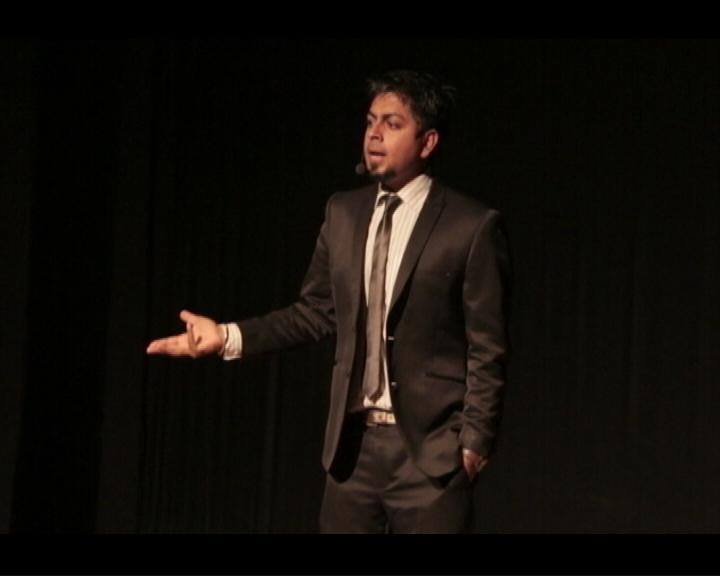 Been performing for the last four years, Abhijit Ganguly is a stand-up comedian who has, till date, covered over 300 shows that include stage shows, pub gigs, college shows, and corporate gigs. Ganguly's humor is quite random, ranging from anything to everything – be it stereotypical observations, alcoholism, office experiences, student life, relationships, parties, Bengali-Punjabi tussle, beggars, Facebook, societal problems, middle-class life, etc. Most of his sets are observation-fueled anecdotes and he relies on his audiences, relating to what they hear – in order to get the laughs. Abhijit has performed at a lot of famous venues in Delhi, Mumbai, Bangalore, Kolkata, Pune, Chennai, Chandigarh, Coimbatore, Ahmedabad, etc. He has also been a regular performer in the best of stand-up lineup at The Comedy Store in Mumbai, and was also a part of Weirdass Comedy Festival – India’s first English stand-up comedy festival.