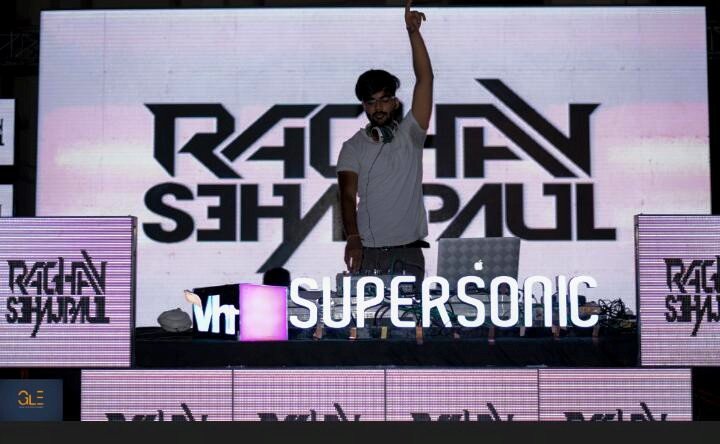 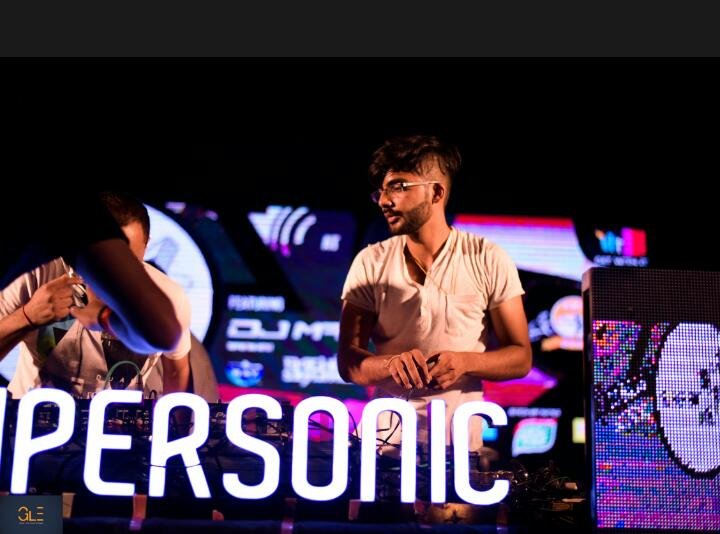 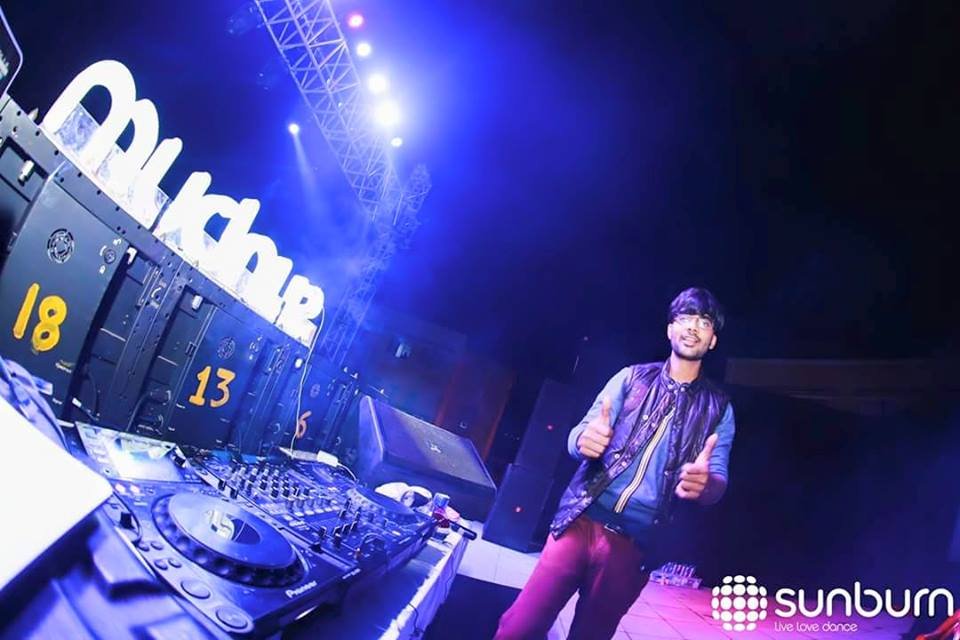 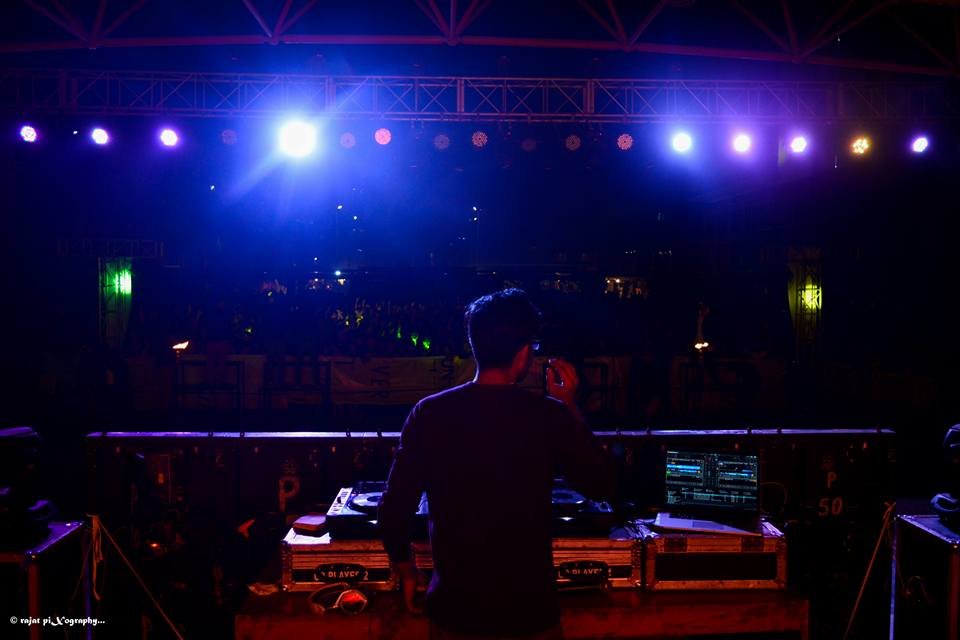 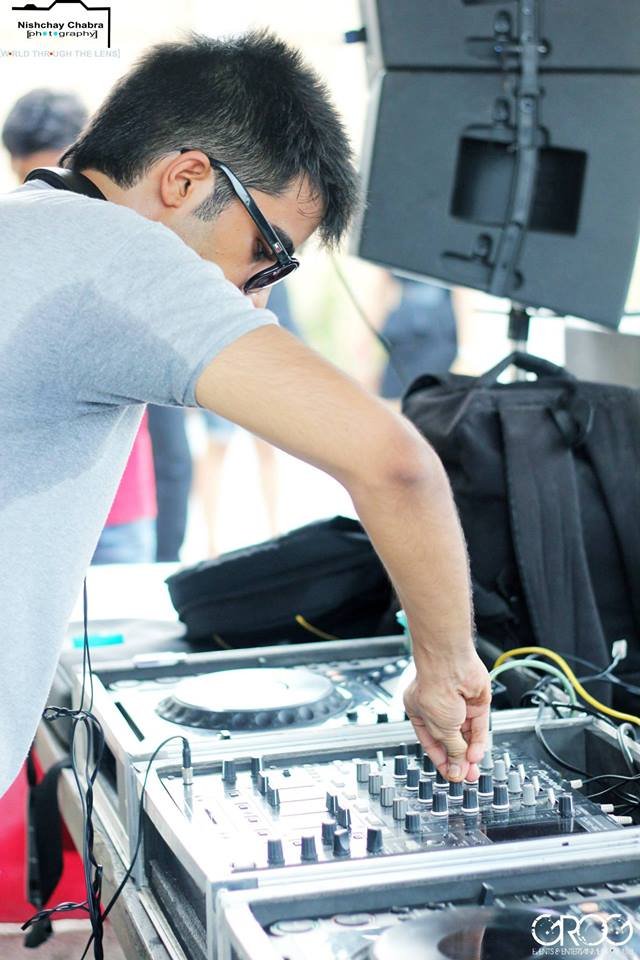 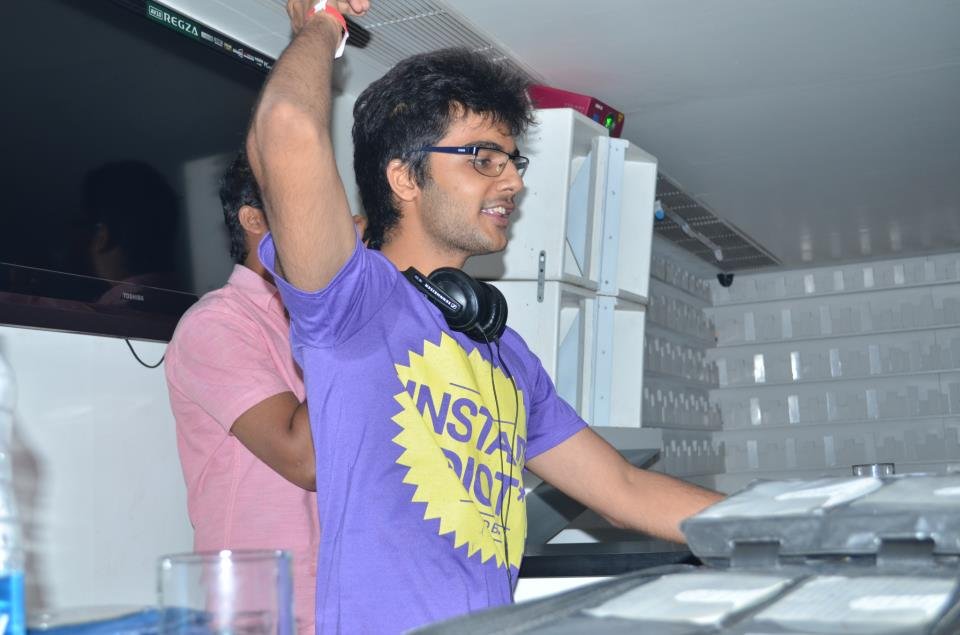 Raised in New Delhi, India, Raghav doesn't just love music, he lives it everyday. We don’t forget our first love, now do we? Raghav fell hard for music at the age of 11, while picking up on percussion instruments. He attended the London School of Music and Rock School Trinity to study his art. Raghav soon began experimenting with musical software to create his own sounds.  2012 was a crucial year for the budding DJ, as he shifted his focus from rock to electronic music. In his very first year of playing, he won the 'Battle of DJs' in his college. Raghav describes his sets as poignant filled with heavy baselines and unexpected drops (because who doesn't like a little bit of surprise element). He has shared the stage with the big-leagues. Some of these are Dousk, Vibe-tribe, ITP, Nds&Blue, Smash Nasty, Zaeden, Reggae Rajahs, Progressive Brothers, and DJ SKIP. He derives his inspiration from artists like Paul Van Dyk, Paul Oakenfield, Above & Beyond, Gareth Emery, Armin Van Buuren and Deadmau5. "I can't really say I love music, because if you don't love music then DJ'ing is not for you. Let's just say I stalk music and everything it has to offer. The beats, the rhythm, the melodies, and the list never ends. The best part about playing music for people is that I get to watch them get out of their heads and into their bodies. Too Zac Efron-ey? Well, it's the truth. That's the extraordinary thing about music, it makes you do crazy things. It takes you away from misery and brings you back to your happy place. The icing on the cake is that I get to do that for work. And it doesn't get better than that," says Raghav.  2013 to 2015 was a busy year as Raghav was busy learning production techniques. 2016 looks promising for this DJ/producer as he has a lot of tracks lined up. When he's not playing at events, Raghav can found at his home studio, sipping on some piping hot tea, simultaneously making tunes, and going through his vinyl collection. Achievements: Won the AYF and Channel [V] 'War of DJ's' 2013 Opened for Edward Maya 2013 for a staggering 10000 people at AYF 2013 Resident DJ Project X for mass gathering of 5000