One of the famous magicians in Coimbatore today, Tijo brings sophistication and glamour to each performance! 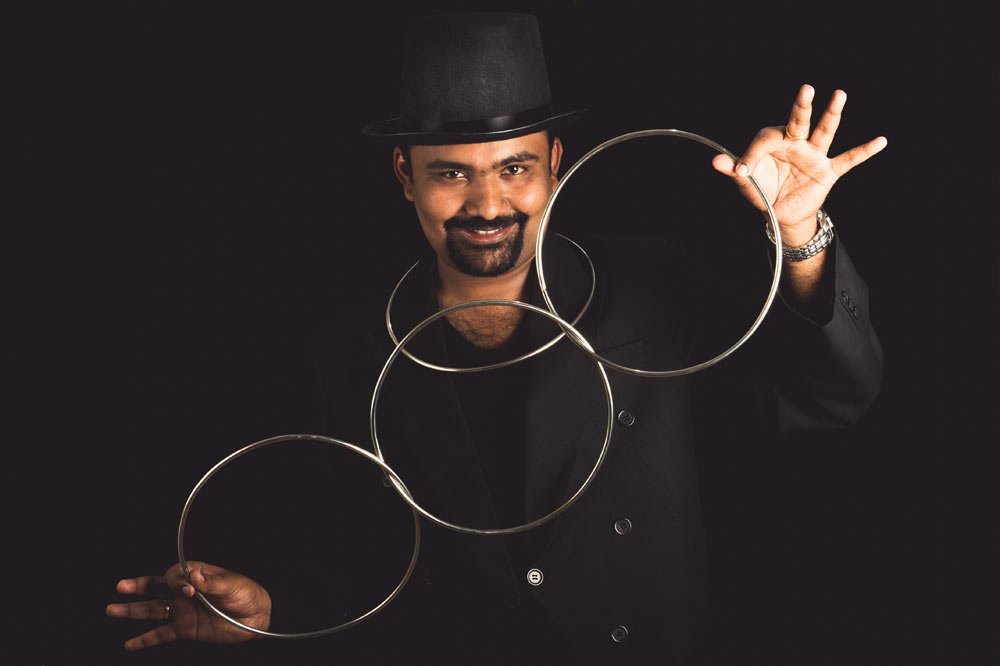 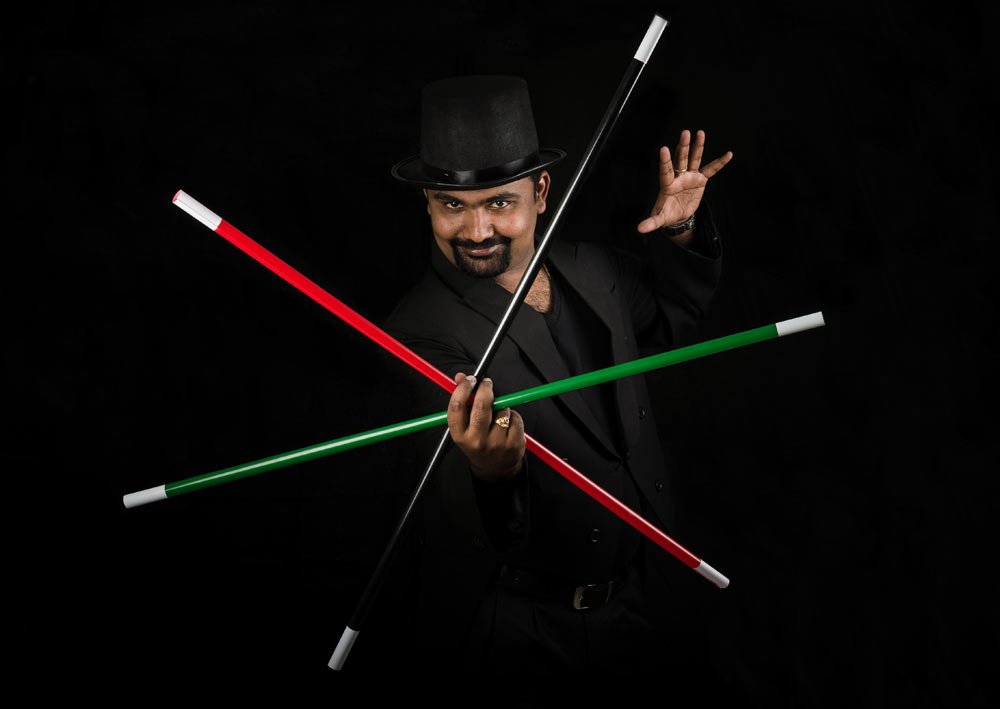 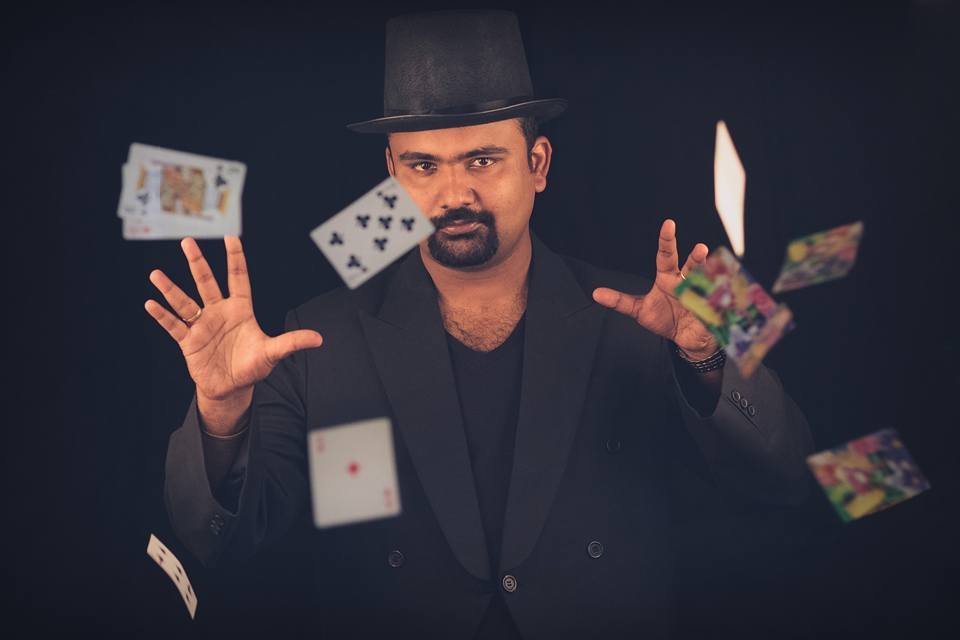 Tijo Varghese is a professional magician based out of Coimbatore, Tamil Nadu. Born in 1987, Tijo was born and raised in Kerala. Later, his family shifted to Coimbatore. It was there where he started his journey as a magician at the age of ten. His developed interest in magic at the early age of three and he started practising it with his self-interest. Magician Tijo is also a good cardician, who does exemplary magic with cards. To achieve supernatural effects on people, objects and situations, Tijo exhibits his magic skills in different ways that keep his audiences engrossed in his every magical action. He considers magic has a performing art, which involves only purely natural means that entertains the audience by creating illusions effortlessly. Tijo does a range of category of magical effects like production, vanishing, transformation, restoration, escapism, and prediction. He uses amazing magical methods, and he is well versed in stage illusions, platform magic, corporate magic, street magic, children’s magic, and various others. Achievements: Best Performance Award, SJ Advertising, Saibaba Colony, 2000 Christmas Event, Best Achievement Award, Aradhana, Saibaba Colony, 2000 World’s Best Magician, Lions Club of Kavundampalayam, Vinod Antony Award, Government High School, Kavundampalayam