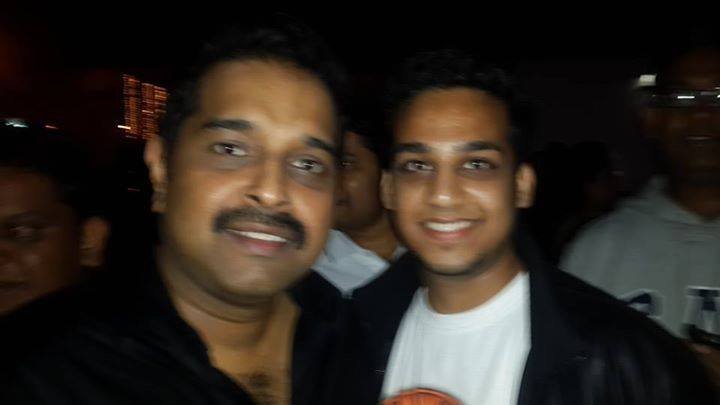 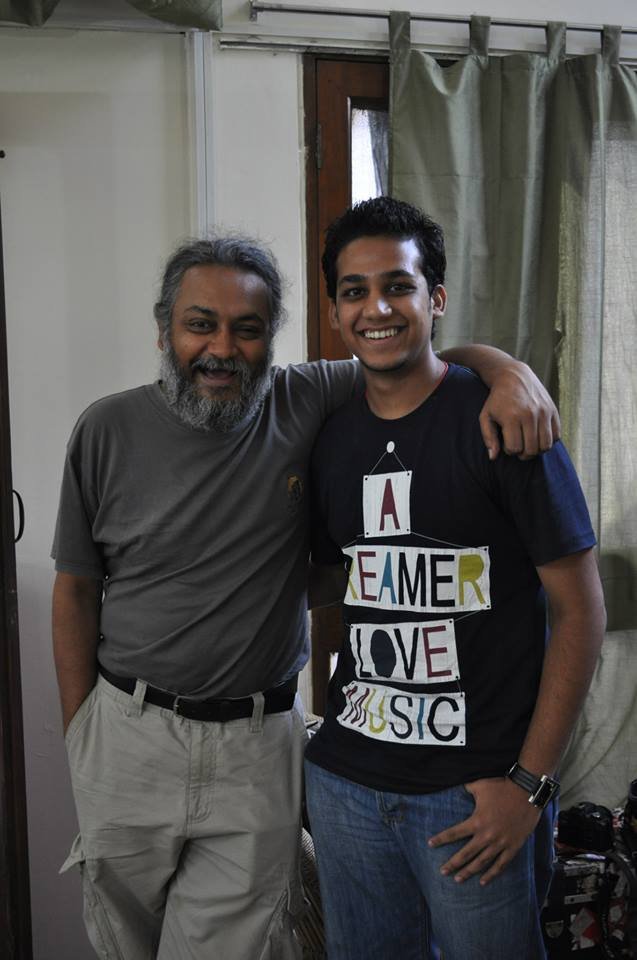 Tanay Mimani is a professional singer, based out of the city of Nawabs, Hyderabad. Tanay wants to do something unique with his music. He has lots of ideas going around in his head, which he intends to implement in the songs he records or performs. He has made a long journey in music till now, which is not even a fraction of what he wants to do in life. Being in cities like Delhi and Hyderabad has also helped him learn different aspects of music. He had led the music society in his college (Hindu College) as its President, bringing a lot of awards home for it and, at the same time, learning something new from every experience and the people. He believes that music is not about the sound that you hear, but it's the emotion that it conveys. "Music is an emotion in itself, which can't be defined because if you are a true music lover; it can take you places you have never visited before; it can make you feel what you have never felt before and, again, you won't be able to describe what that feeling exactly is, but it will be different from all others," he says. Versatility has always been one of his strengths. He tries to fuse different genres into his songs and incorporate the vast amount of sounds, tones, and styles that he knows, to give it a different feel, and is always on the hunt of new styles and sounds in music, which he can pick up, learn and perform. He also has a curiosity and eagerness to learn anything and everything about music that he comes across. Although he couldn't spend much time with 'Prince of Taan' of Delhi Gharana, Ustad Tanveer Ahmed Khan, because of a lot of other things happening simultaneously. During that, he learnt a great deal which will stay with him for a lifetime. He has done recordings, LIVE shows/gigs, video covers, and a lot of other stuff in music. He is a good singer (gets better every day than what he is) and, at the same time, can make his presence felt on stage because he also performs well. As he says, "There's never an end to it; you learn every day, every moment, and you keep getting better with time".  From winning prizes in singing competitions in schools from the age of six to winning inter-state competitions in singing, he has bagged a lot of awards. He has also won many awards in Delhi University festivals in the inter-college competitions and huge inter-corporate festivals in Hyderabad.