A promising North Indian classical violinist, she has specialized in the Gayaki Ang of violin-playing and known for soulful renditions of Alap and Ragadari 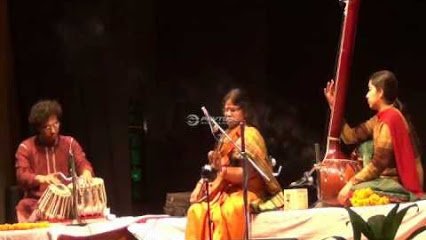 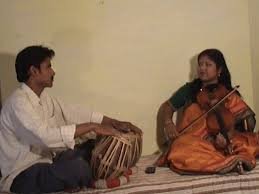