A versatile singer who has shared the stage with so many famous Bollywood singers and actors! 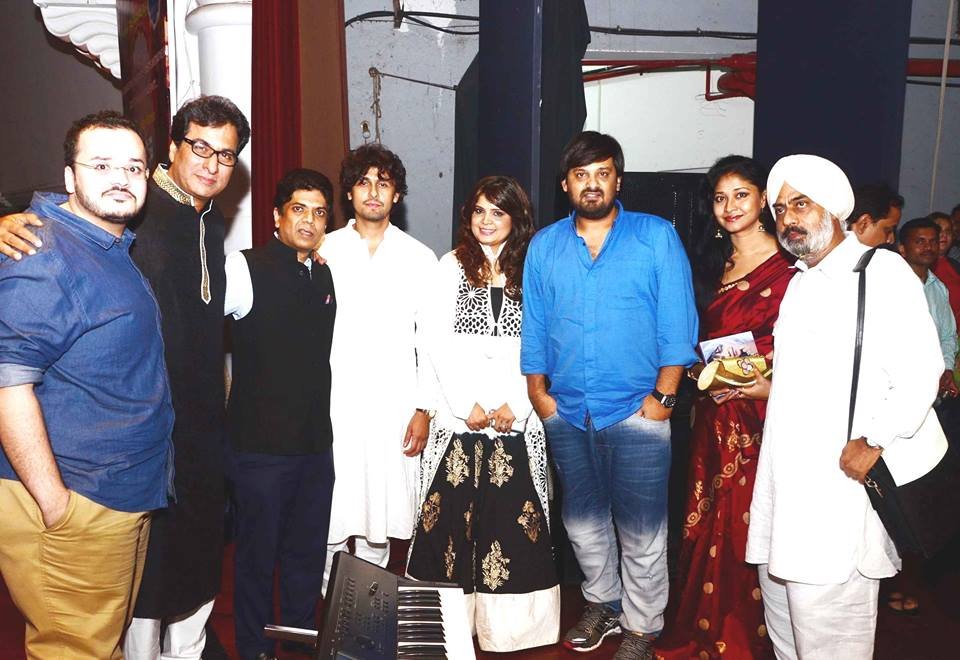 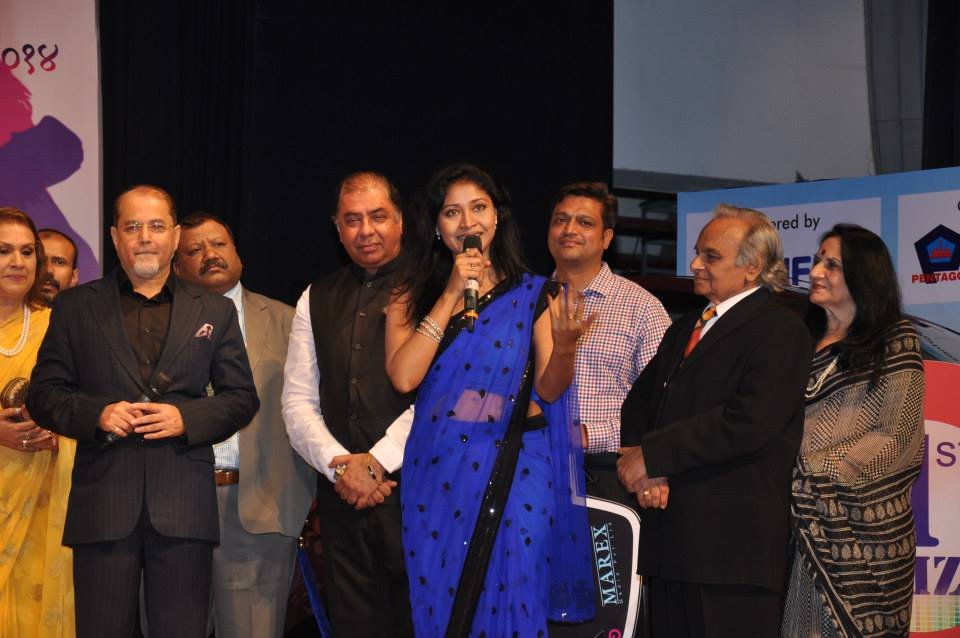 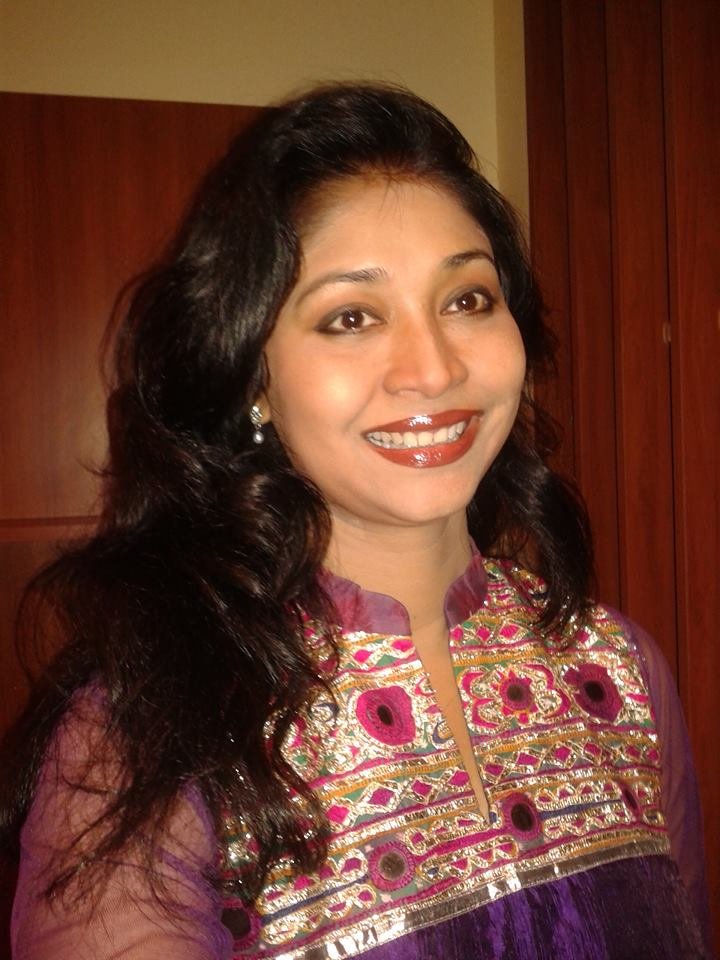