Sot Recho is a melodic death metal band , the musical style has evolved from Gothic, symphonic and other extreme metal styles! 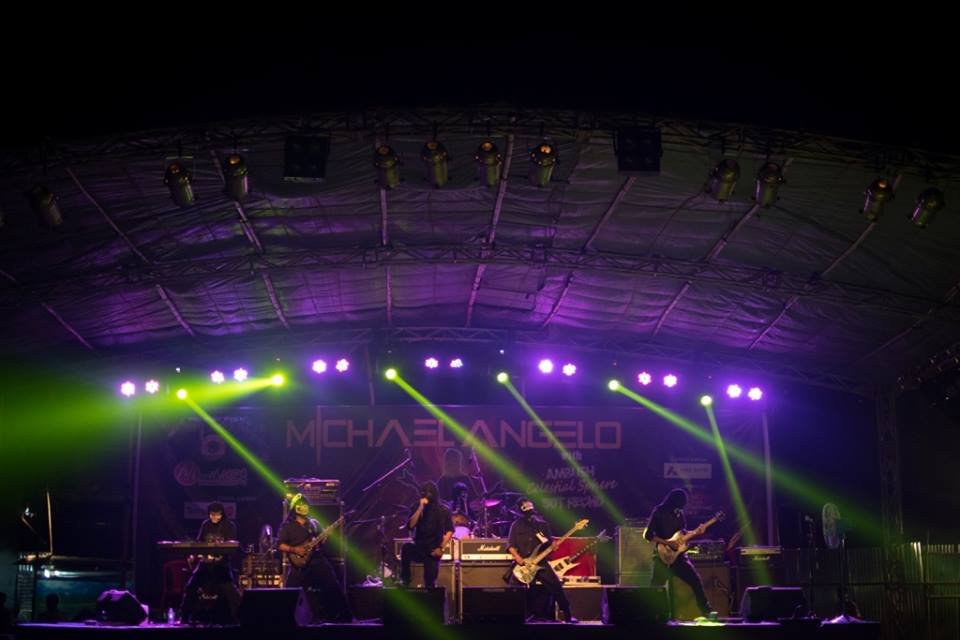 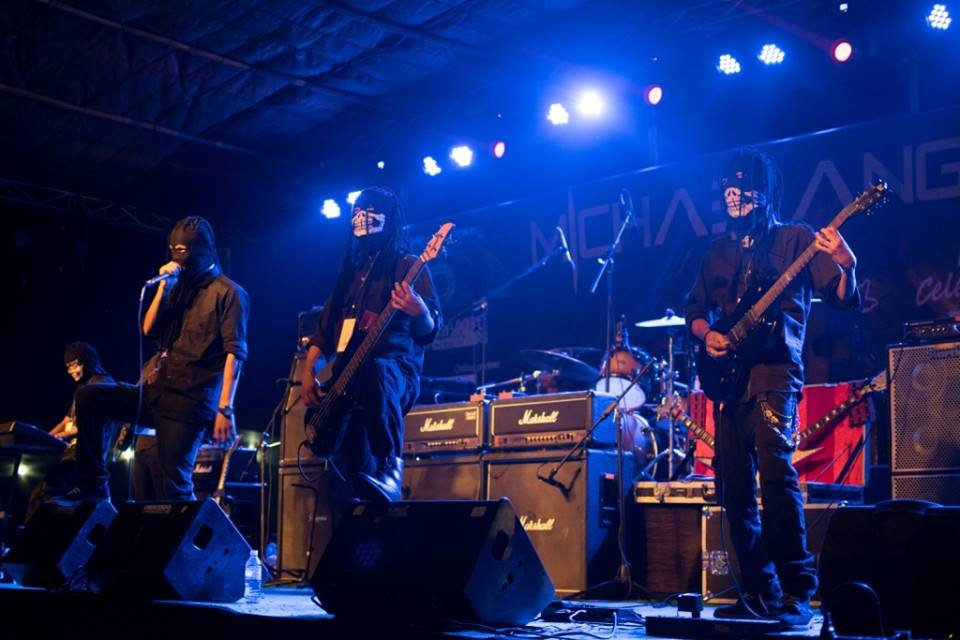 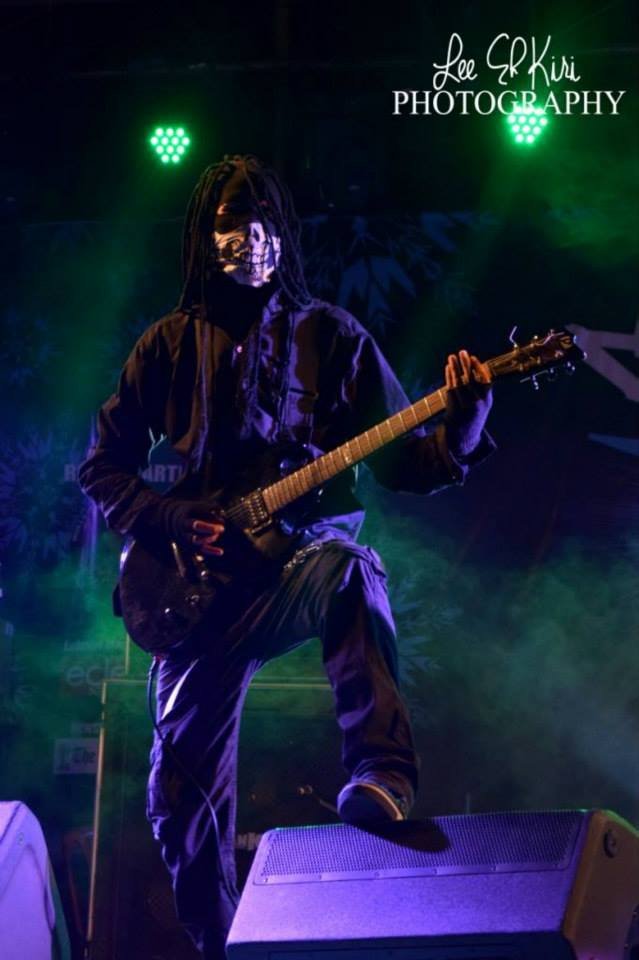 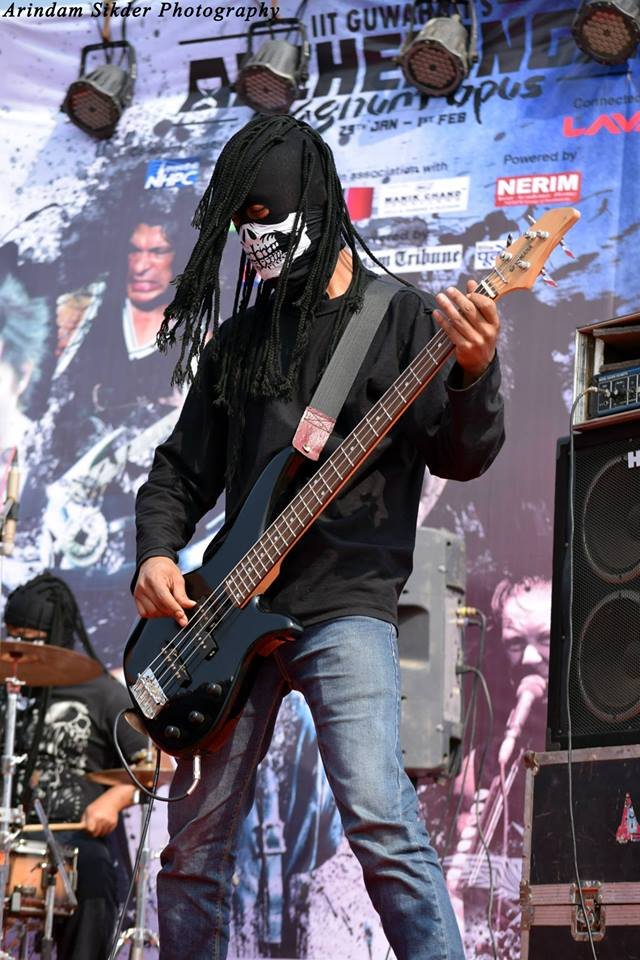 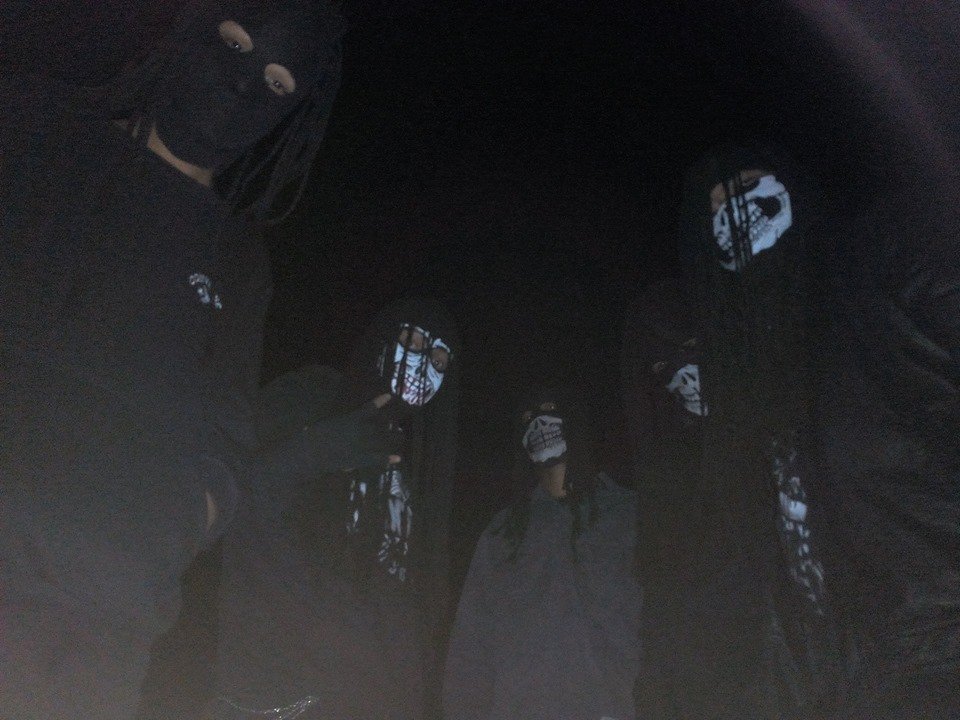 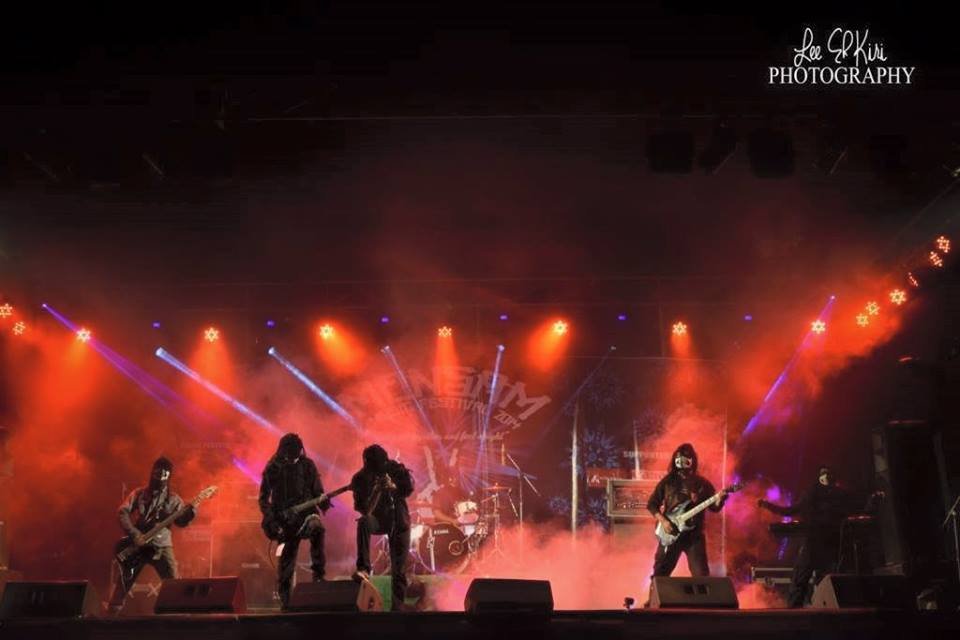