Shibani Kashyap is a successful Indian singer who has given both Bollywood and pop hits besides lending her voice to some very popular brands! 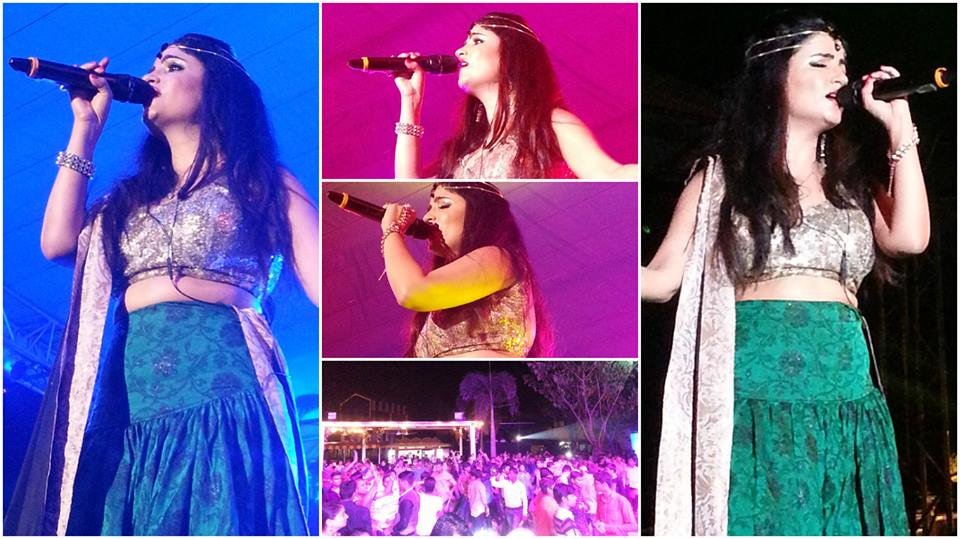 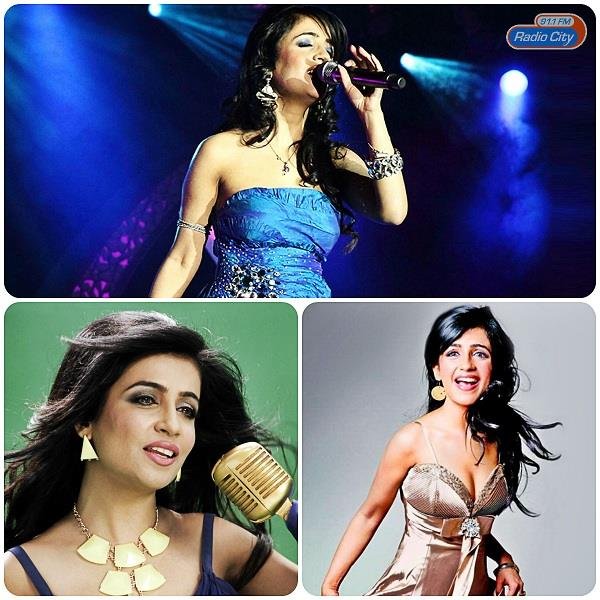 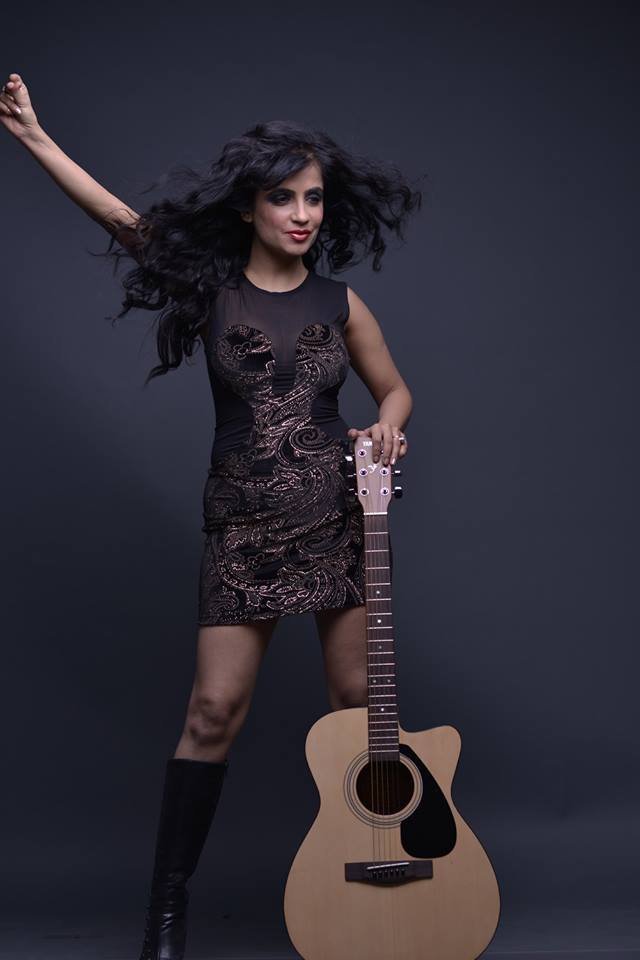 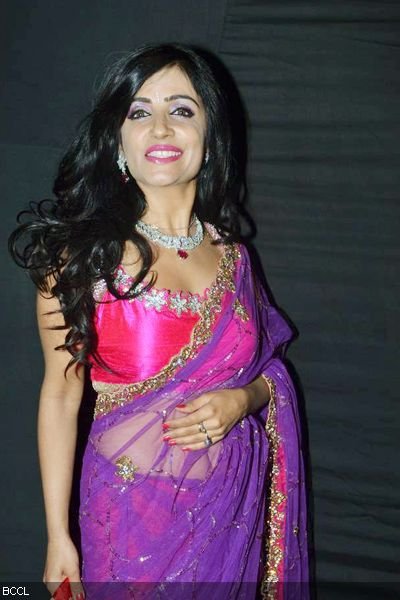 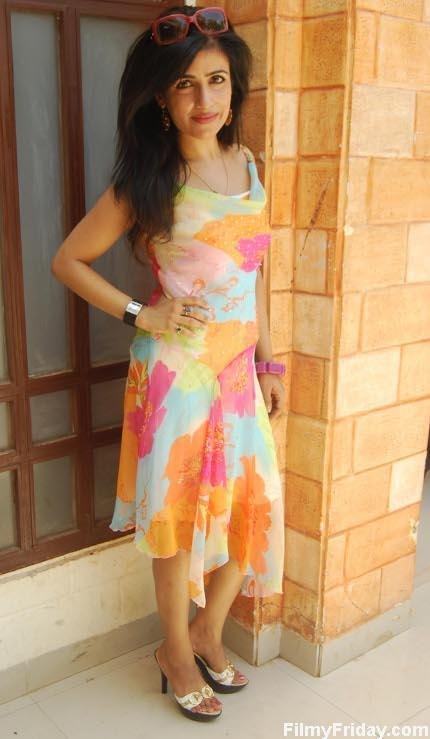 Shibani Kashyap is an award-winning and chart-topping singer, musician, composer, music director and performer. As a popular public personality with vast following throughout India and the global Indian Diaspora, Shibani has become synonymous with memorable mega-hits as much as with her focus on and commitment to social causes. Her music is inspired by Sufism and Rock. She started her career into the music scene in 1996 with the signature tune of All India Radio (AIR) FM, and she subsequently made her mark as a playback singer with the song ‘Sajna Aa Bhi Ja’. To her repertoire, Shibani has performed at 45th Independence Day of Mauritius with dignitaries like Prime Minister of Mauritius and President of India. She has also performed at the opening ceremony of Commonwealth Games 2010, India and Pravasiya Bharatiya Divas 2011, Canada. Shibani has worked with all the famous personalities of Bollywood fraternity, including Mika Singh. Shibani has sung for various films like 'Sex Crimes and Jack Daniel', 'Love Wrinkle Free', 'The Great Indian Butterfly', 'Dubai Returned', 'Mr ya Miss', 'Ashoka The Hero', 'Woodstock Villa', 'Sunday', 'Ashtavinayak Films', 'Life', 'Bhindi Bazaar', 'It’s Been Arranged', 'Waisa Bhi Hota Hai – II', '1971', etc. She has been awarded National Award at 19th Ceremony by Journalists Federation of India on the 3rd of September, 2011, Sangeet Award held in San Francisco on 24th September 2005, for her contribution as a pop singer. Shibani also made her TV debut with the show 'Veera'. She has also been one of the jury members for Sahara FILMY's show 'Bathroom Singer'. She has been performing all over the world – from UK to UAE (Dubai) to New Zealand to Pakistan, Malaysia, and Indonesia – for concerts and festivals including: Shaam-e-Shibani (Kuwait) GLADRAGS Mega Model Hunt LETS ROCKS (Dubai) Ford Supermodel Miss India World Pageant (New Delhi) Mr India Pageant Sansui Television Awards Ritu Beri Spring Summer Collection (Delhi) Zoom Glam Awards (Mumbai) MTV Lux’s Yeh Shaam Mastani St Xavier's Beyond Barriers (Kolkata) Dubai Shopping Festival CII Convention (Singapore) Shibani has also performed for corporates like Samsung, Microsoft, IBM, Coca-Cola, LG electronics, Hutch, Xerox, Airtel, Oracle, CSC, Rajasthan Patrika, Dainik Bhaskar, Times of India, etc.