Shibani Dhandekar is a well known and versatile anchor/emcee who has many years of professional experience! 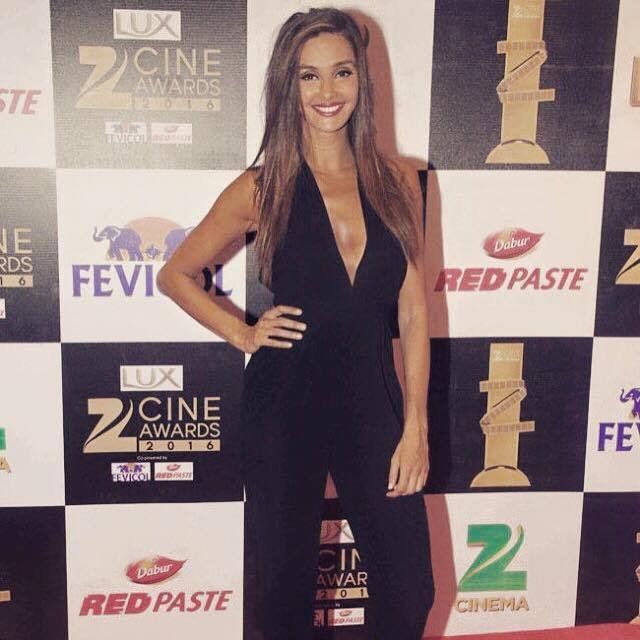 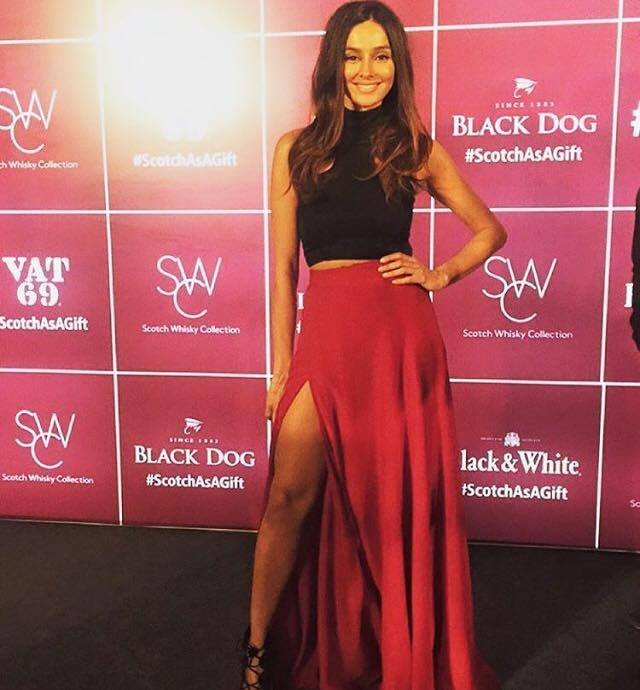 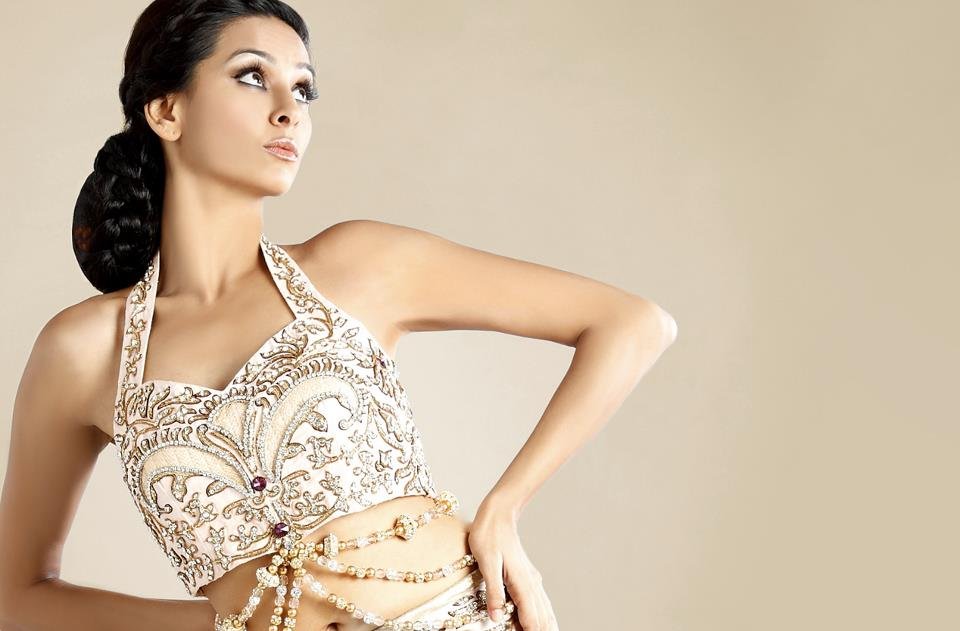 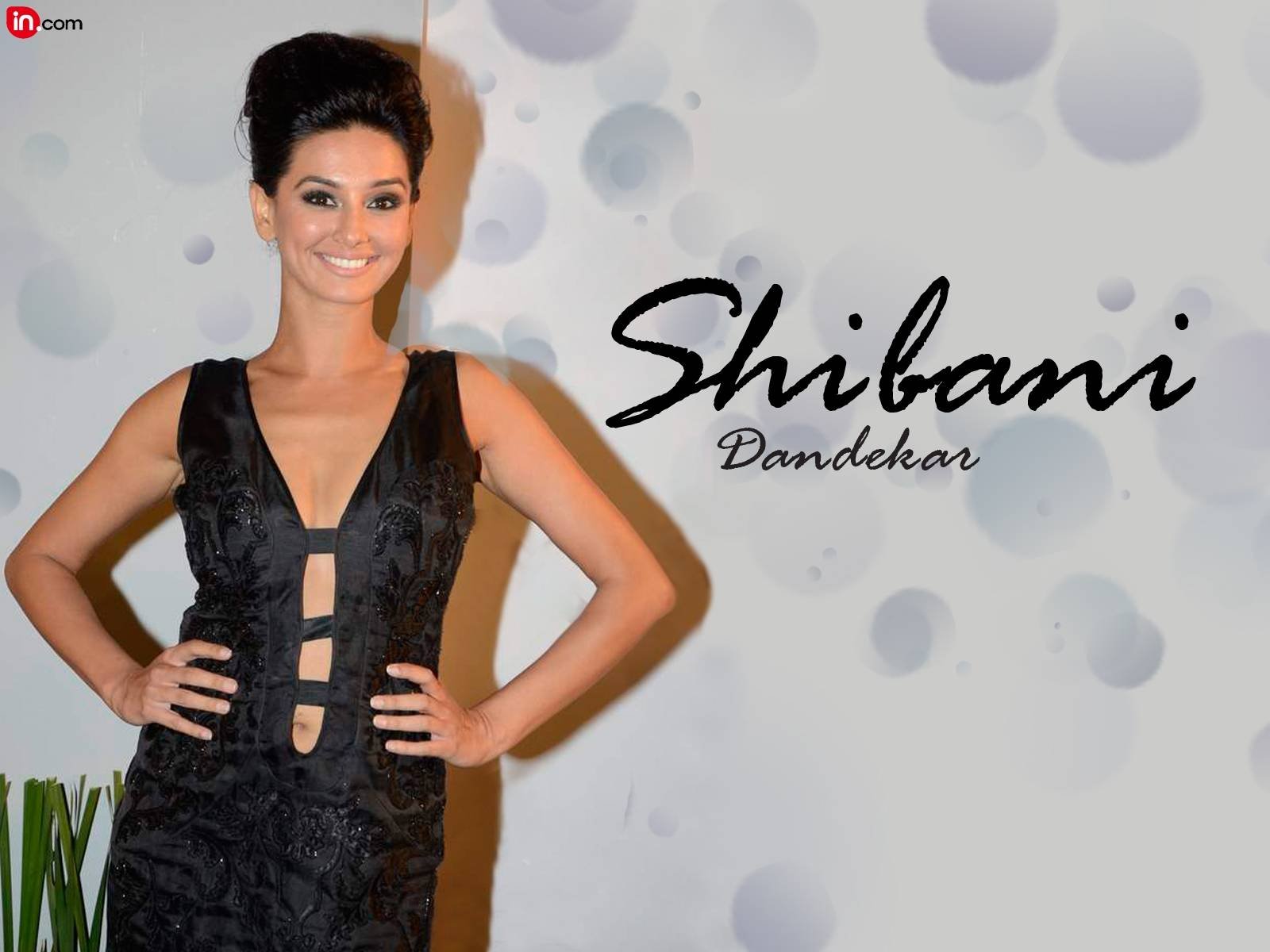 Shibani Dhandekar is a professional anchor/emcee based out of the finance capital of India, Mumbai. She virtually grew up on stage. Proficient in both Western and Indian styles of music and dance, this fiery performer learned the ropes of the industry whilst in the spotlight on Australia’s grandest stages, including the world-renowned Sydney Opera House. Shibani relocated to New York, where she quickly made a name for herself by hosting three nationally syndicated TV shows – V Desi, Namaste America, and AVS (Asian Variety Show). In this role, she introduced Bollywood’s biggest stars to American audiences and also hosted An Evening with Shah Rukh Khan in Atlantic City. Determined to share her rich, velvet-toned vocals and passionate dance moves with the world, she moved to India to pursue a career in music with her two sisters. Together, they formed a group called D Major. They went on to perform at various shows all over the country. They were the opening act on a seven-city tour for the DNA Style Awards and the well known Bhangra act, Stereo Nation. Shibani’s smouldering looks graced GQ magazine; she became the face of five campaigns for Indian designer, Payal Singhal, and appeared in a Close Up ad and a Sunsilk commercial. Apart from modeling and music, Shibani’s passion for anchoring shows saw her as hostess for important companies such as Nike, Maxim Hot 100, Puma, Rolls Royce, Toyota, Mercedes, HSBC, Horlicks, JBL, Spice Mobile, Nivea, MTV Coke Studio, and the Sony Launch of the Tribute to Michael Jackson, This is It. She appeared as the host on Zee Cafe After Hours for a short period and then anchored a lifestyle show for Men titled Men 2.0 on AXN! Her ability to connect with audiences and her talent in front of the camera were quickly noticed thereby launching her as ‘Best TV Anchor’ at the Indian Television Academy Awards. She subsequently hosted some of the TV’s biggest shows –   Zoom Television’s Let’s Design 3, Vh1’s Grammy Nominees Special 2011, JK Tyre National Racing Championship on ESPN