Delhi-based Shantanu is a vocalist and guitarist who has been honored with the Karmaveer Chakra award in music! 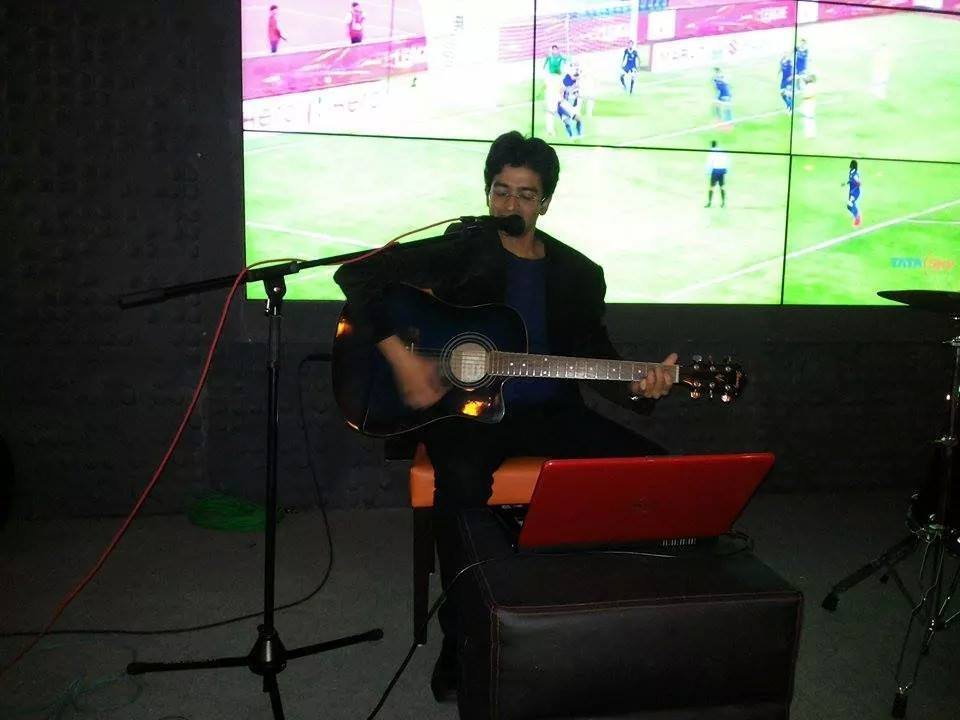 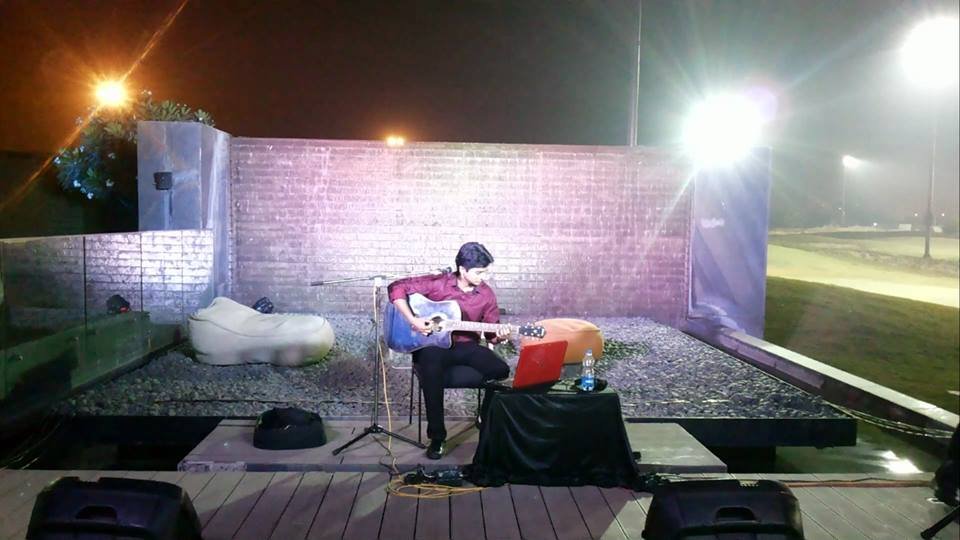 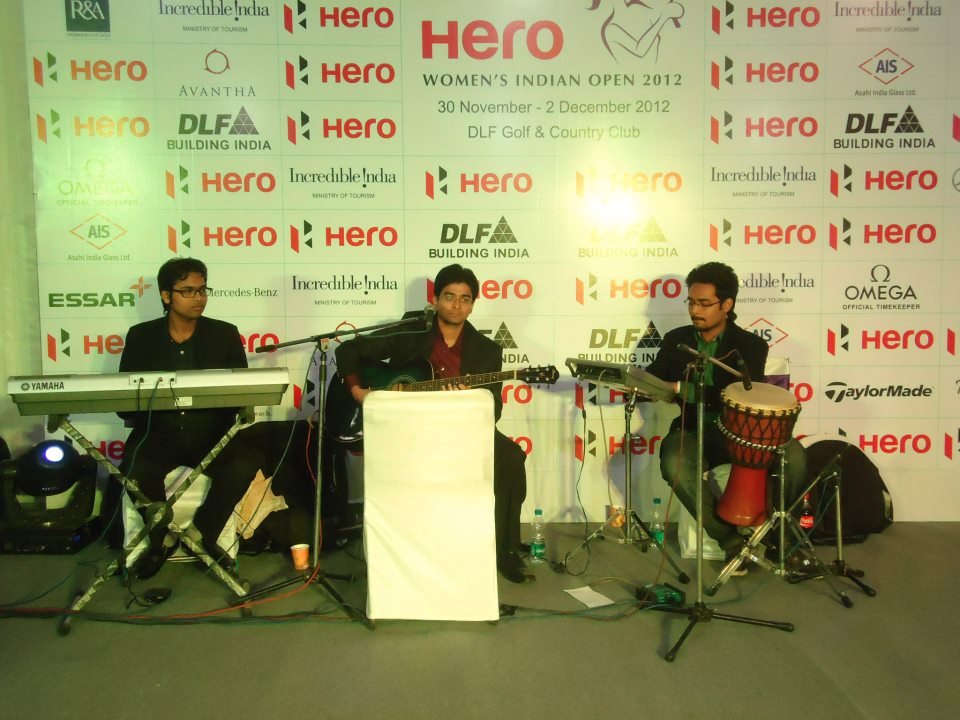 Shantanu Arora is a professional singer and guitarist based out of the capital city of India, New Delhi. He got his hands on the guitar at the age of eight, and delivered his maiden stage performance when he was 10. At university and school level, Shantanu has won more than 70 competitions including Pepsi Storm, BITS Pilani All India in 2005 and 2006, YMCA, Confluence, Sri Ram College of Commerce, IP College, Miranda House, IHE, and Rotary Club Delhi University. He has given over 300 performances till date. Now 28 and performing extensively, Shantanu has associated with bands like Silk Route with Mohit Chauhan, All Seven Notes, and Hyperion. He founded Shan’s School of Music in the year 2003. The school provides training in different musical instruments including Keyboard, Guitar, and Flute, along with Vocals. Shantanu is a disciple of Ustad Sabri Khan in Hindustani classical music. Professional achievements: Winner of KarmaVeer Chakra Award for Music, presented by United Nations, International Confederation of NGOs and LAMP Performed with ‘Silk Route’ band with singer Mohit Chauhan for various corporate events LIVE Broadcast On Radio Mirchi 2006 With Ulta Pulta Nitin – Prime Time, and with Saima in 2007 LIVE Telecast on CNN-IBN 7 (Prime Time) With Mohinder Amarnath and Kris Srikant for Cricket World Cup 2007 With Anjum Chopra, Bhishen Singh Bedi, and Kapil Dev 2008 LIVE Telecast on Aaj Tak for Page 3 party with former Miss World Diana Hayden and celebrity Vandana Vadhera Performance with Sarangi Maestro Ustad Kamal Sabri Khan for concerts in Bangalore and Gujarat Performance for the Indian Army Gorkha Regiment with Edwin Fernandez (producer for Anamika and Daler Mehndi) for Crompton Greaves Ltd. Concert for the Irish Embassy sponsored by the Finance Ministry of India Organizer of ‘Rock Your Freedom’ 2008 – a music meet, at the Aravali, coverage by Aajtak, Sahara News, Total TV, Zee News, DD news, and CNEB Organizer of Delhi Schoolhouse Rock – an inter-school music competition in Father Agnel School on 14 Nov 2009 NDTV – 'Living with Multiple Sclerosis' (repeated for over 6 months) Various corporate events for Airtel, Beetel, Dulux Paints, Adventure Park Rohini, Skoda, IBM, Infosys, Crompton, and Godrej Judge and Guest Performer at St Stephens, Max Muller, CITM College of Engineering, Lingyas College of Engineering, Air Force Bal Bharti School, Fr Agnel School, Don Bosco School, and many others