The band is the brainchild of Samantha Edwards; she began her musical journey at the age of five and turned professional at the age of 14 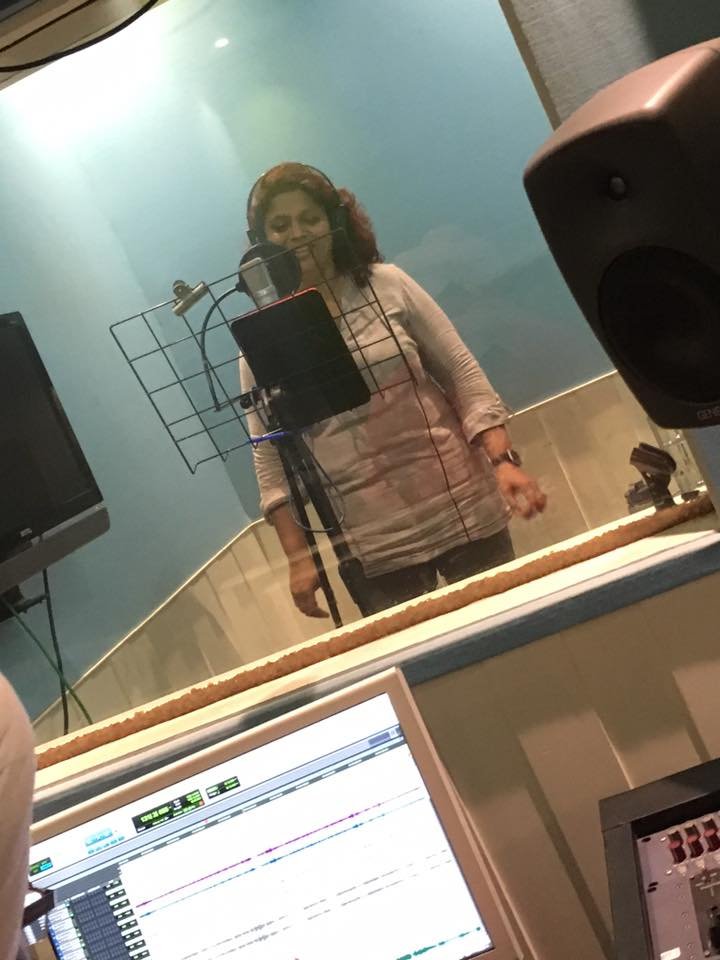 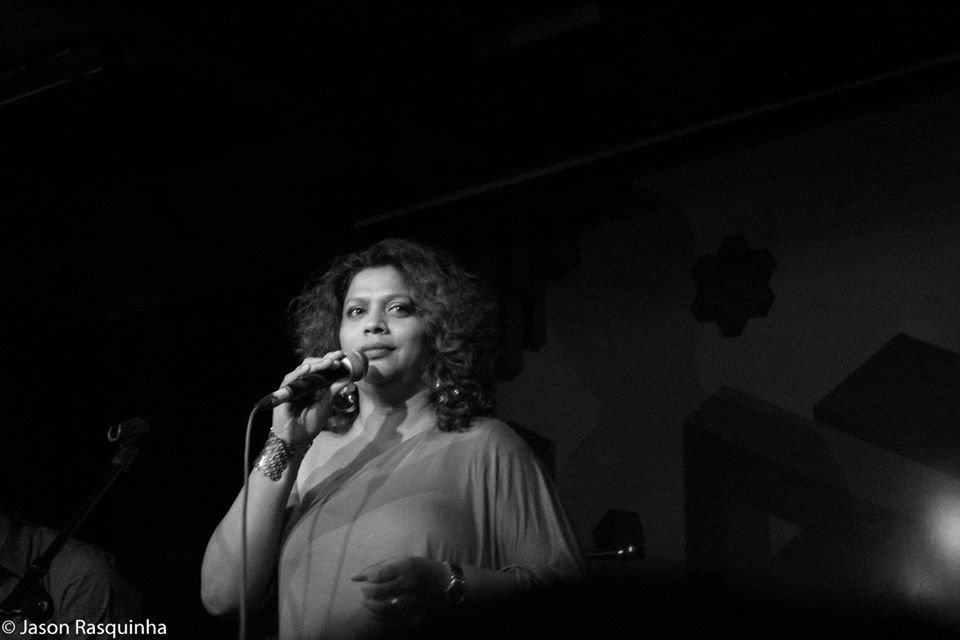 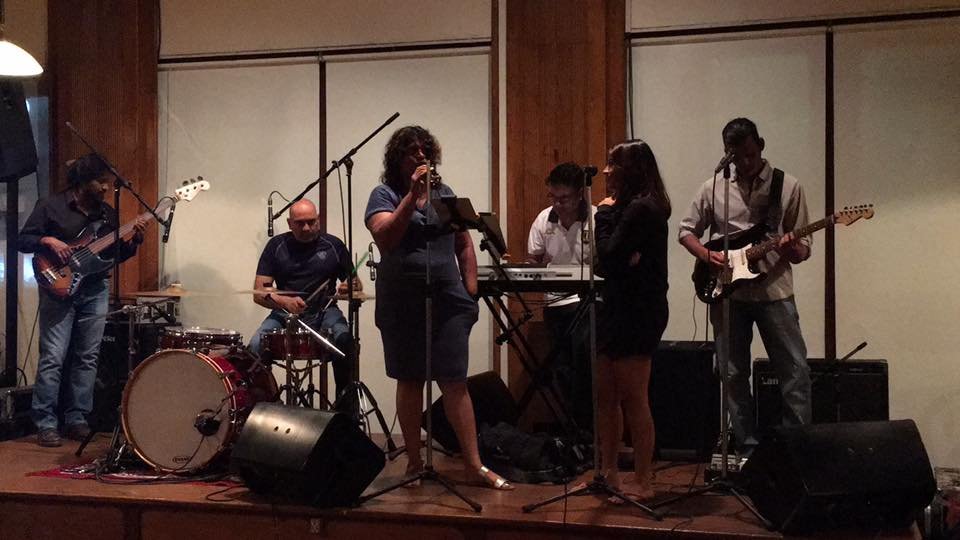 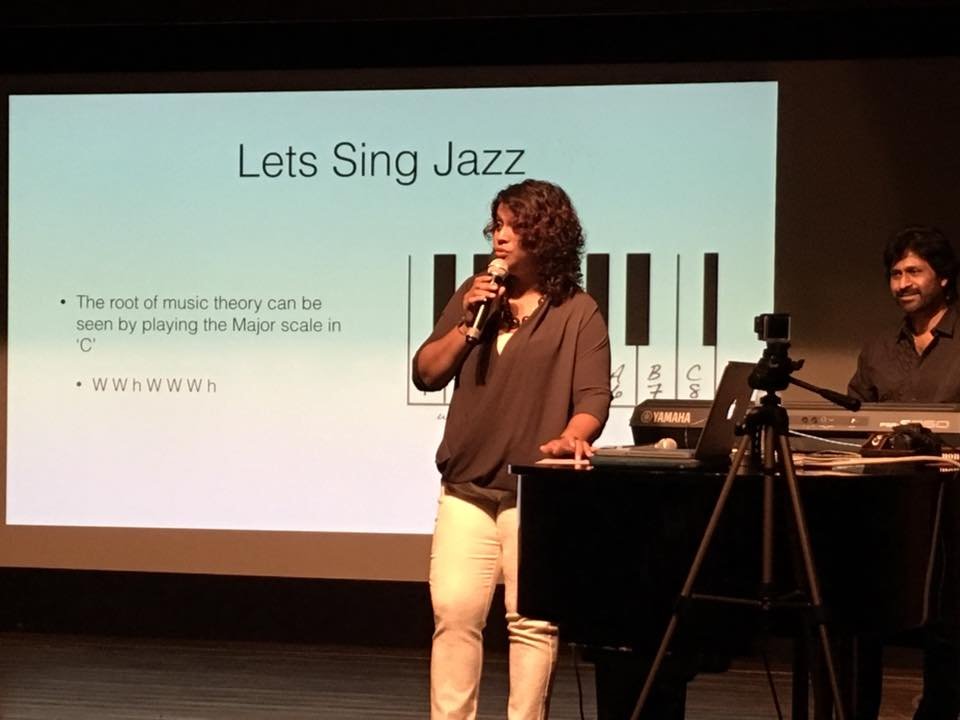 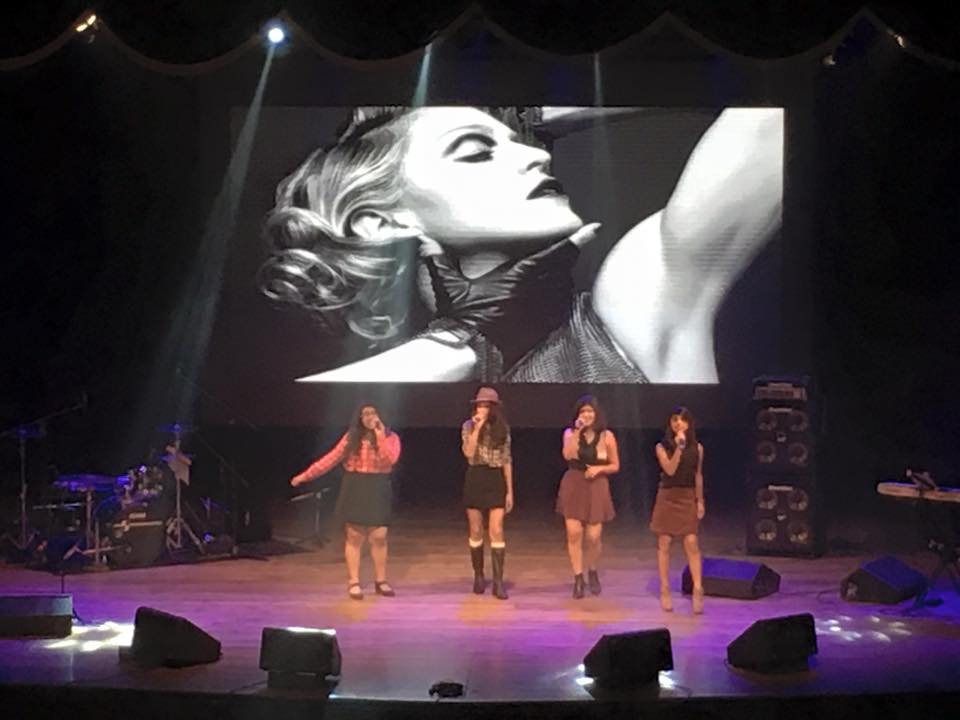 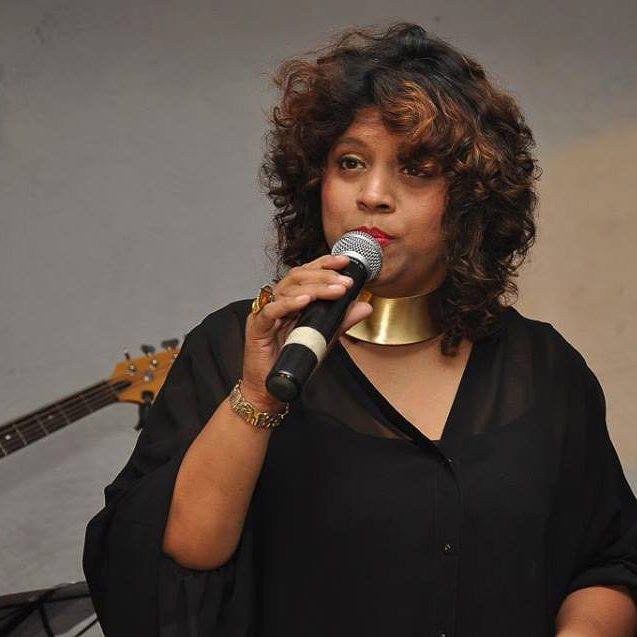 Samantha Edwards is a LIVE band based out of the finance capital of India, Mumbai. It is the brainchild of Samantha. She is a blues and jazz vocalist and a respected vocal teacher. Over 25 years, Samantha has performed as a recording artist. Samantha began her musical journey at the age of five and turned professional at the age of 14. Over the last 25 years, Samantha has performed on close to a thousand LIVE gigs and a few hundred advertisement jingles and films. Samantha performed in 2013 on MTV Coke Studio. Going back in time, Samantha joined friends in the formation of a band called Mantra which went on to release their maiden album in 1996 titled Jantar Mantar, followed by the release of three videos airing on Channel [V] and MTV. In the mid-1990s and early 2000’s, being part of many LIVE bands, Samantha's singing styles varied from pop, jazz, and country to RnB, Motown, rock, folk and blues, and western classical music in choirs. In 2001, Samantha pieced to together her blues and jazz band called Samantha Edwards With Take 4. The band opened the International Jazz Yatra in Mumbai in 2002 and also performed at the Panjim Downtown Jazz festival in Goa among several other festivals. She has held her own concerts in Mumbai at the National Centre For Performing Arts, paying tribute to ‘The Women in Jazz’ and ‘Whitney Houston’. She has performed or collaborated with musicians like Carlos Santana, George Brooks, Dana Gillespie, Louis Banks, Barbara Morrison, Ranjit Barot, and several others.  Internationally, she has performed in Muscat, New York, Dubai, and LA. She has led seven bands vocally – with styles in music straddling pop, retro, blues, jazz, funk, country, RnB and hip hop. Her client list includes Mercedes Benz, Chivas Regal, Porsche, Bentley, Rolls-Royce, Johnnie Walker, Cutty Sark, Louis Vuitton, Microsoft, IBM, Toyota, Network 18, The Economic Times, and several more. She has worked with producers, directors and music composers like Pt Zakir Hussain, AR Rahman,