Red Blues is a five-piece blues band with a hint of classic rock; one of very few in Gujarat, formed by a bunch of young and extremely-talented musicians! 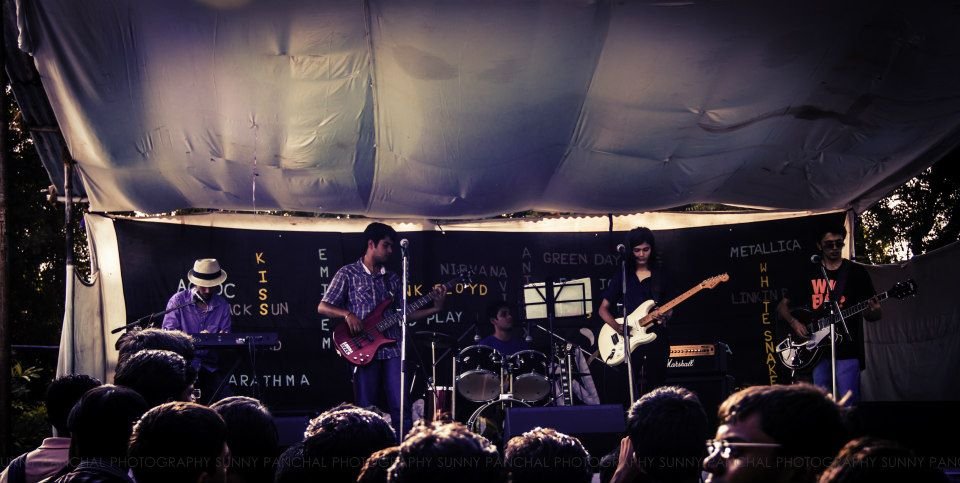 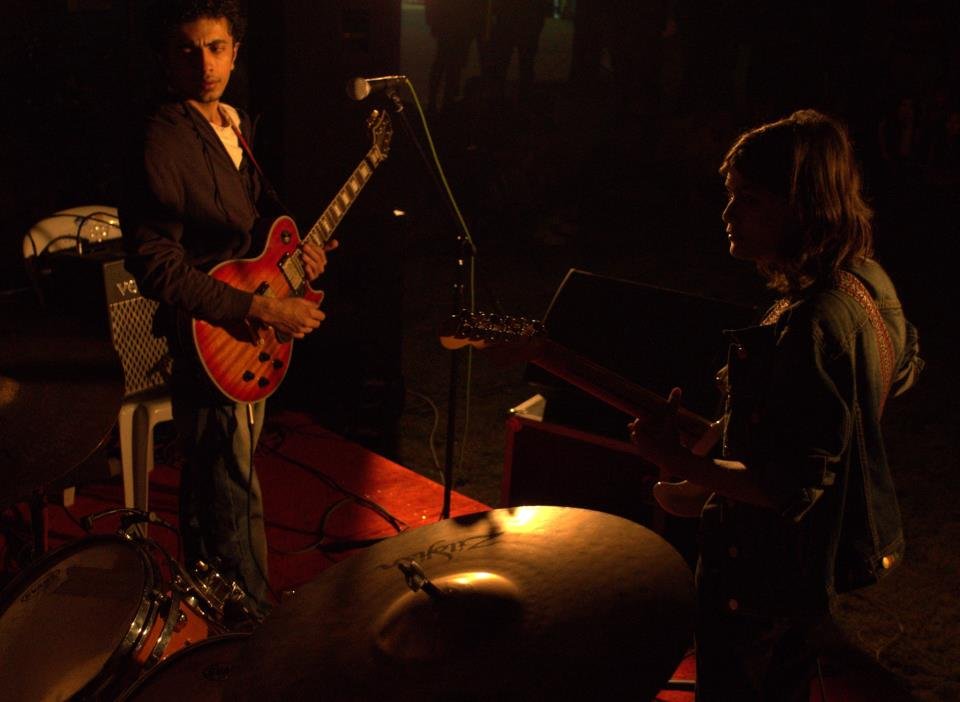 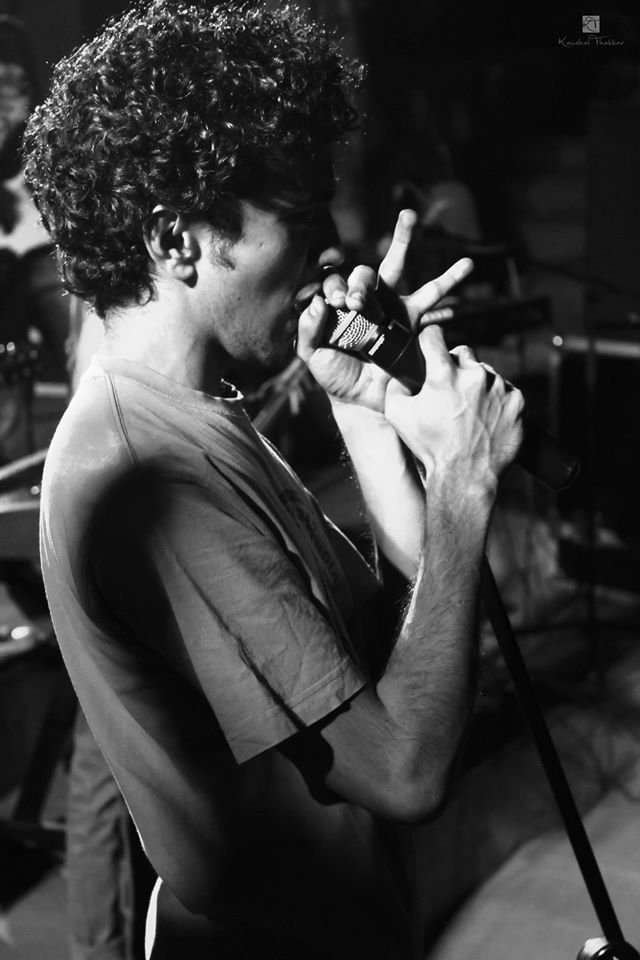 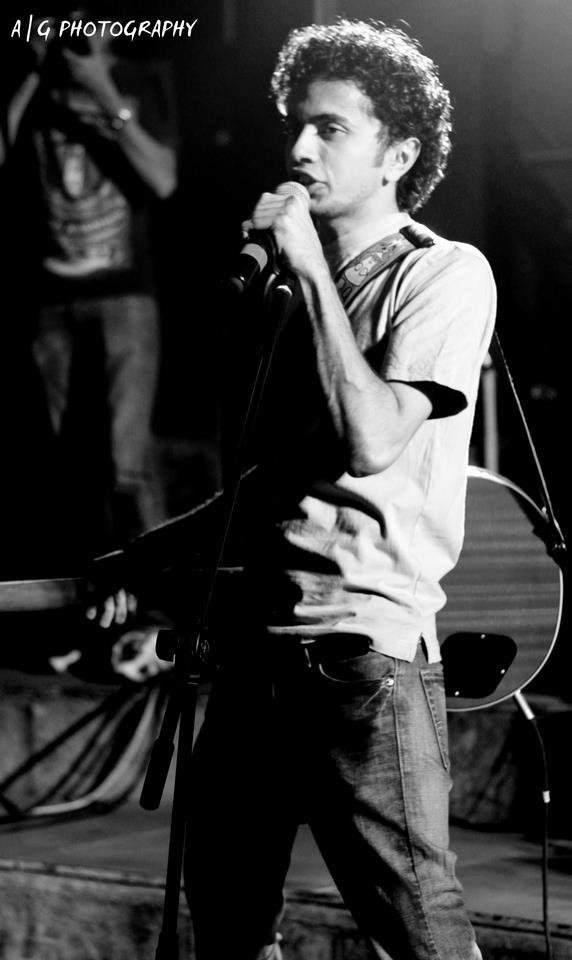