The hip hop dance crew was formed by popper Vvek, Bboy Arrow, Bboy Watt, and Bboy Hip, the pioneer Bboys and poppers of the state 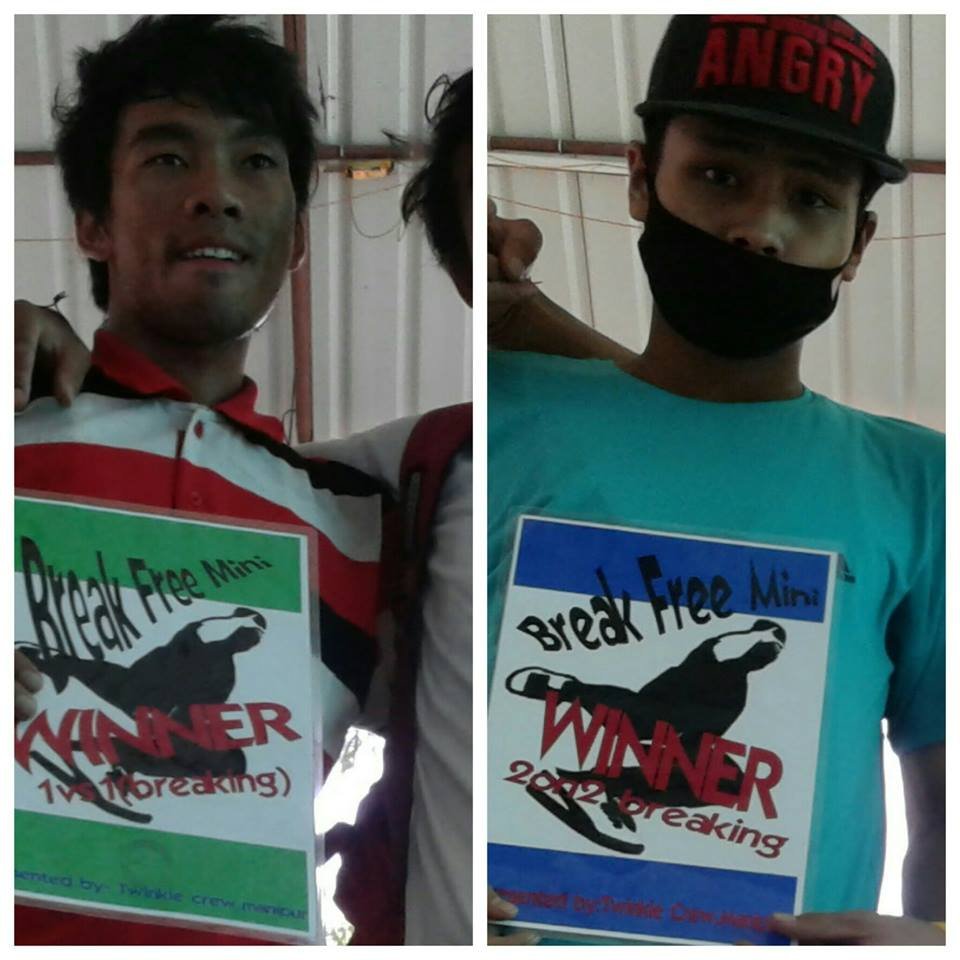 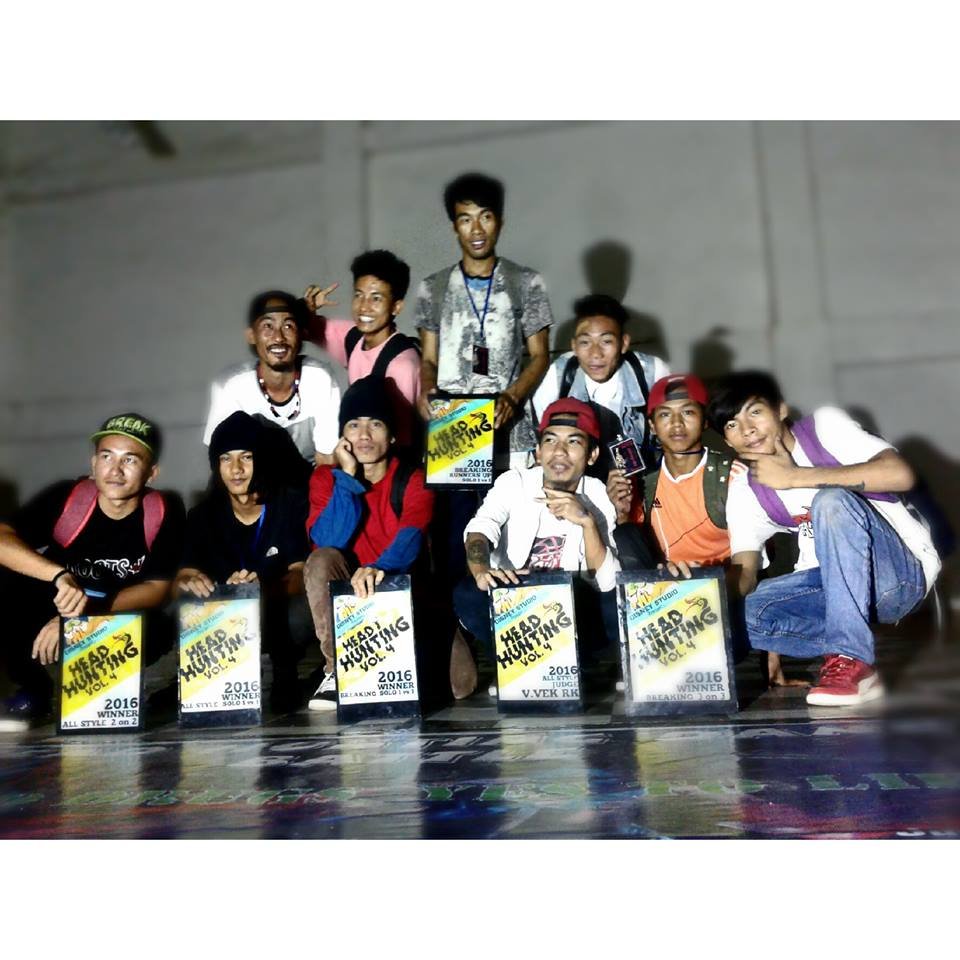 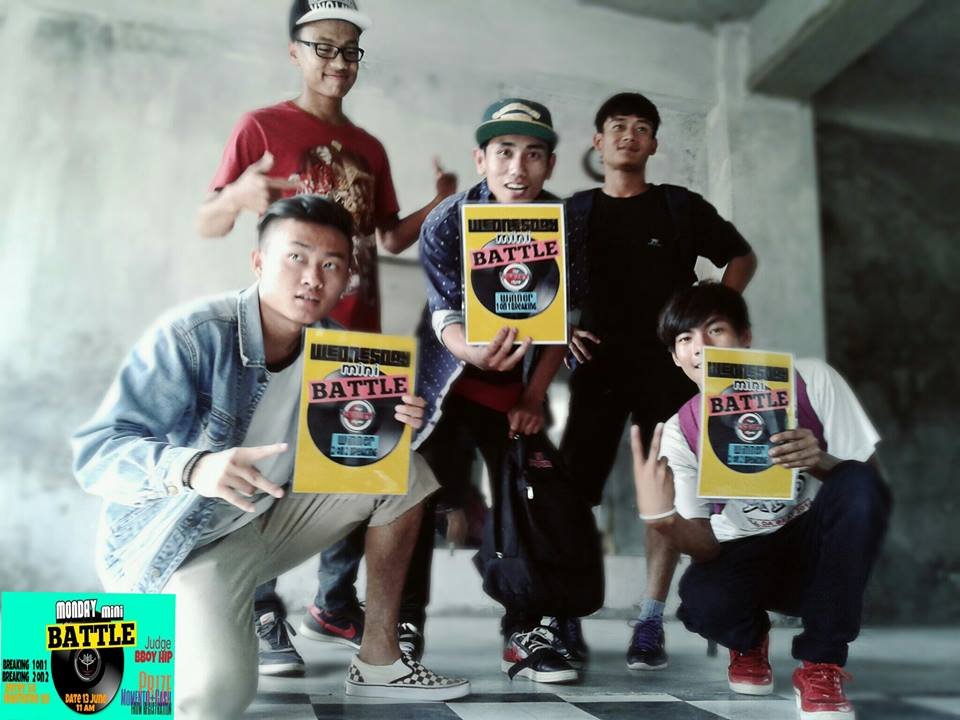 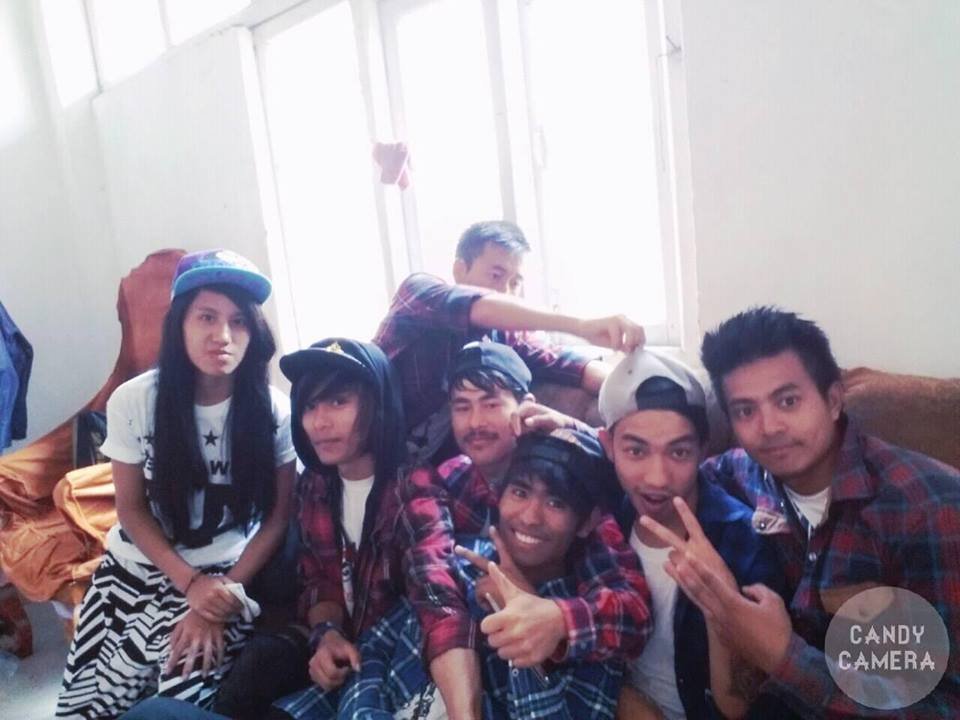 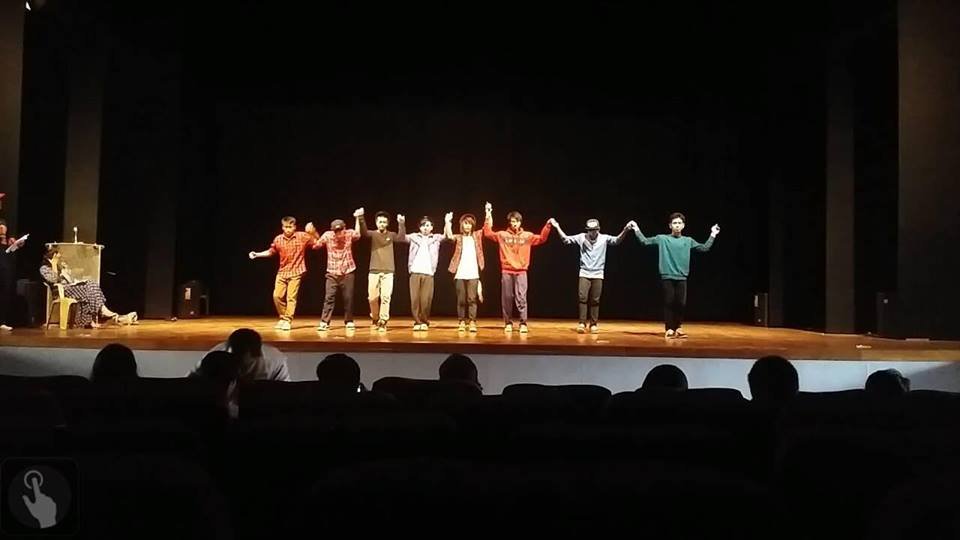 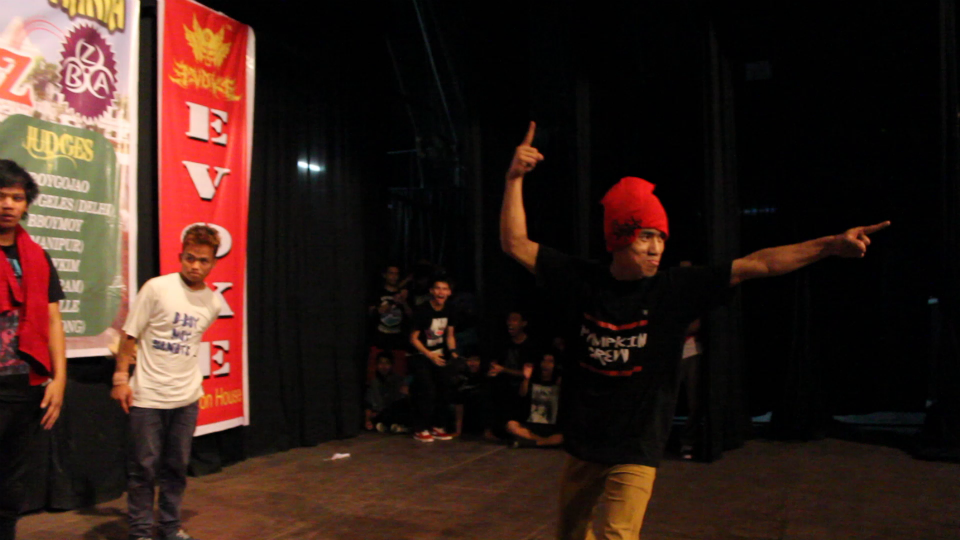