PPDC Weddings believes that dance is a form of expressing ourselves and it needs learning and refining! 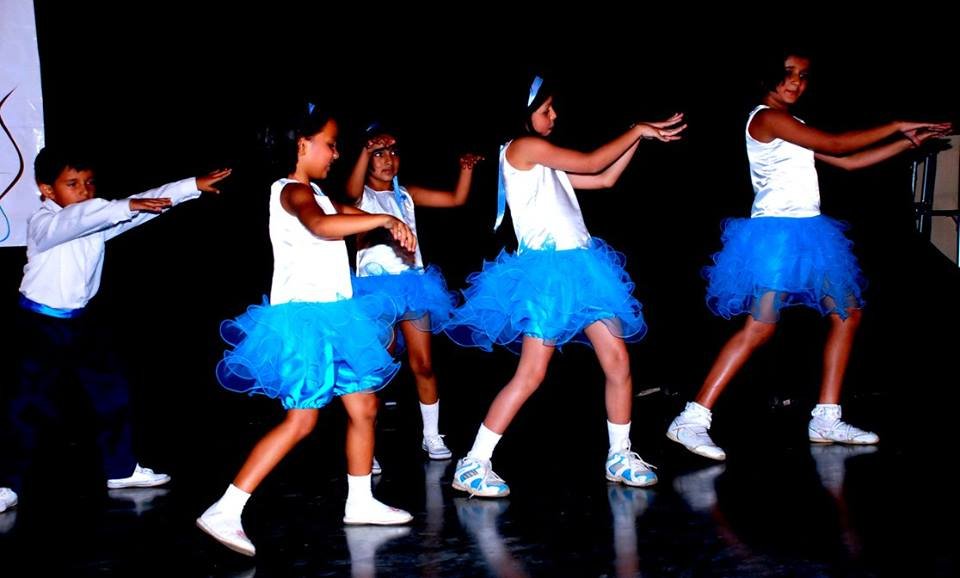 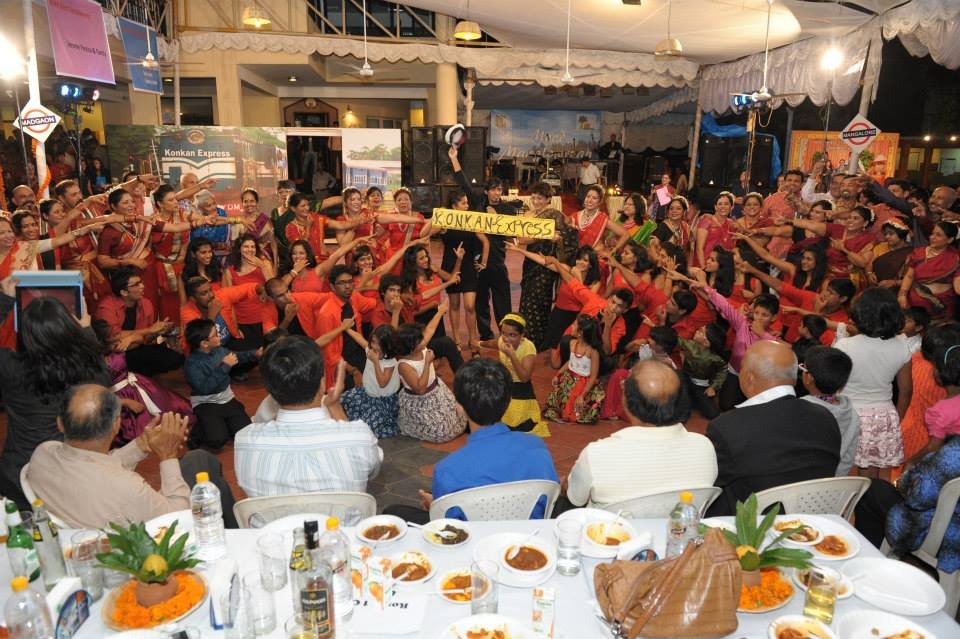