All of Muzaffer''s songs have one thing in common , beautifully written lyrics and deep meanings 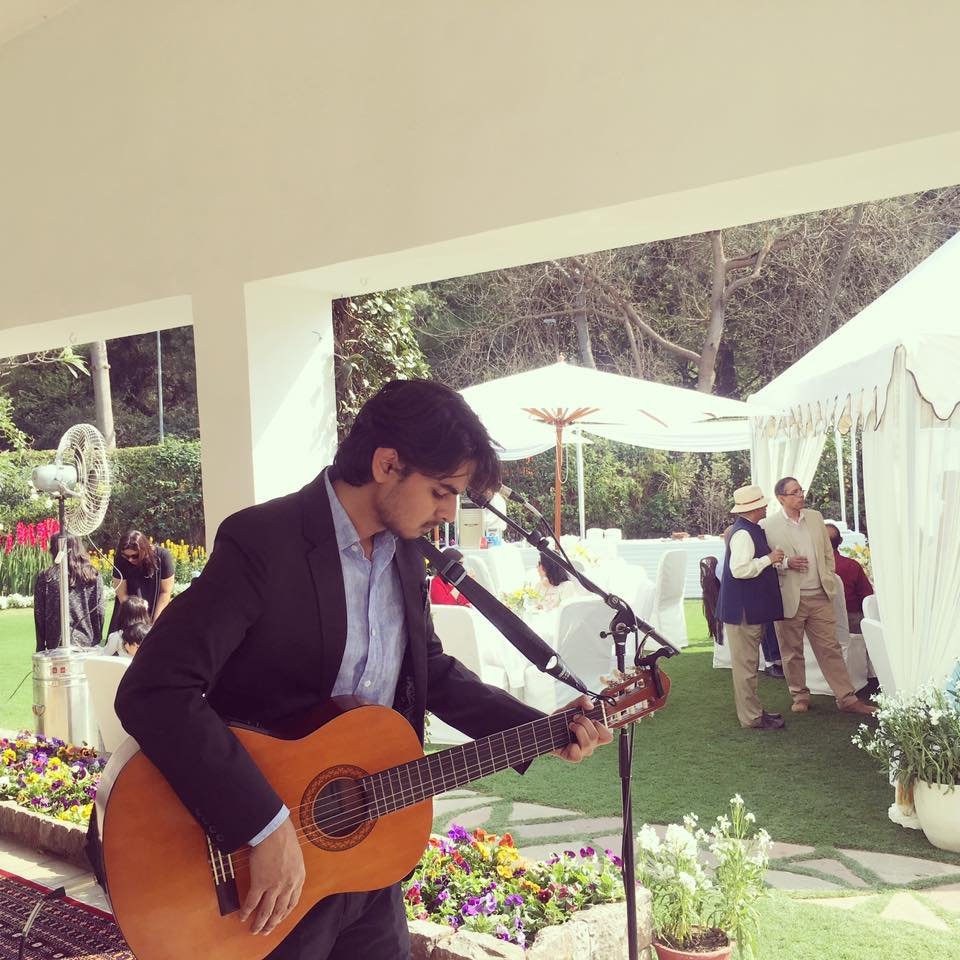 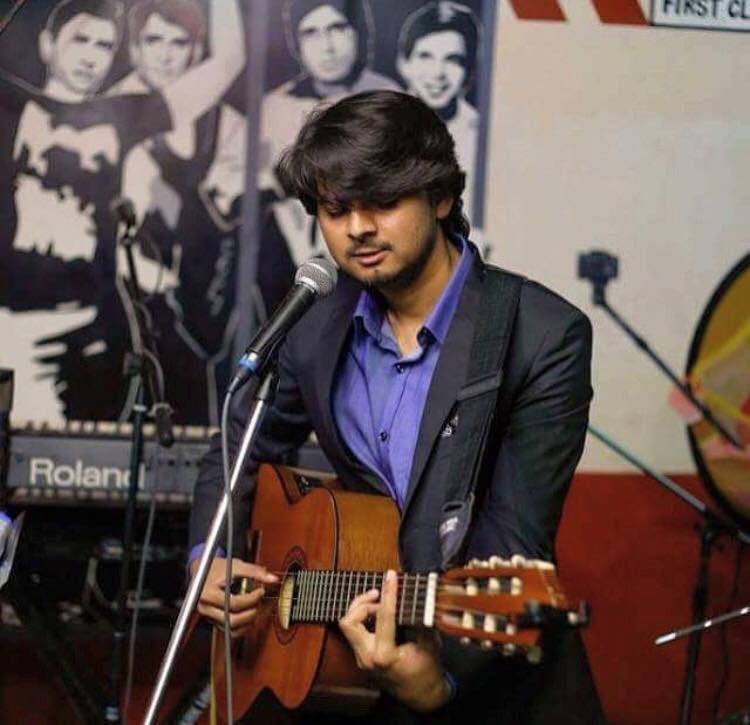 Muzaffer Ali is a Delhi-based singer and songwriter. He started playing the guitar and singing from the age of 11. Later on, after singing for a few competitions, in 2015 he started singing professionally and performed at various clubs and five-star restaurants all over Delhi like Q’la, Mehrauli, I – Kandy, Latest Recipe, Zu Tisch, The Roost, Indian Palate Fest and much more. His original song, No More Tears, was featured in HeForShe Event by United Nations held in Delhi University in 2015. After that, in early 2016, he moved to Mumbai and did a few shows in Sun n Sand Hotel Juhu, Mumbai. His singing is inspired from legends including Elvis Presley, John Lennon, Billy Joel, Janis Joplin, Bob Dylan, Don Mclean, Eric Clapton, Neil Diamond, Elton John, Stevie Wonder, Chris De Burgh, Lionel Richie, Ronan Keating, Passenger, Coldplay, Adele, Ed Sheeran, John Mayer, James Blunt and a few more. All of his songs have one thing in common, which is, beautifully written lyrics.