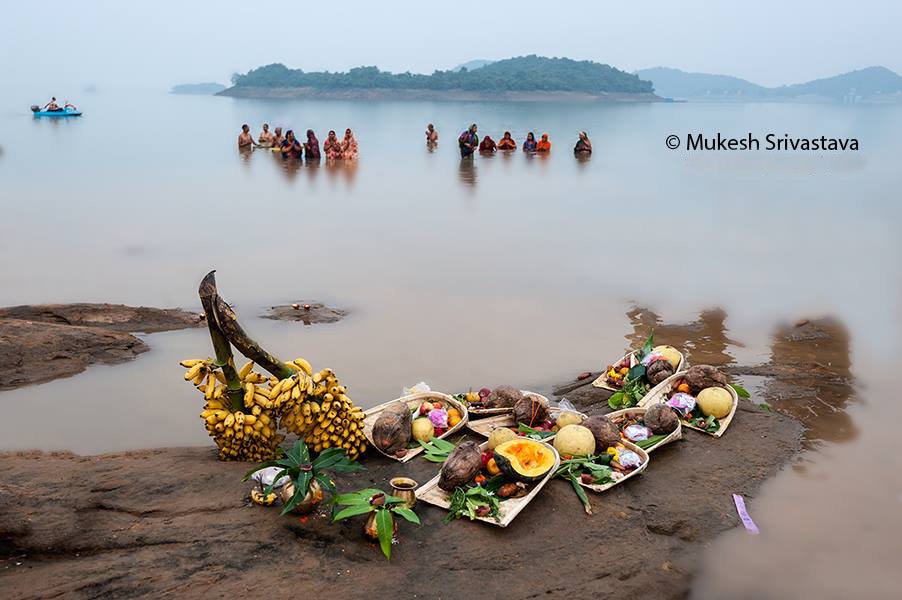 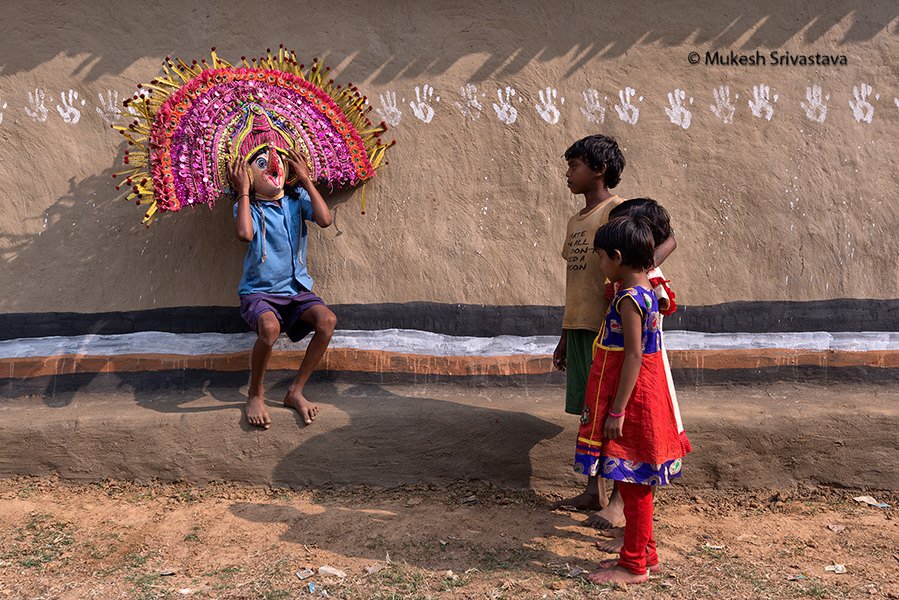 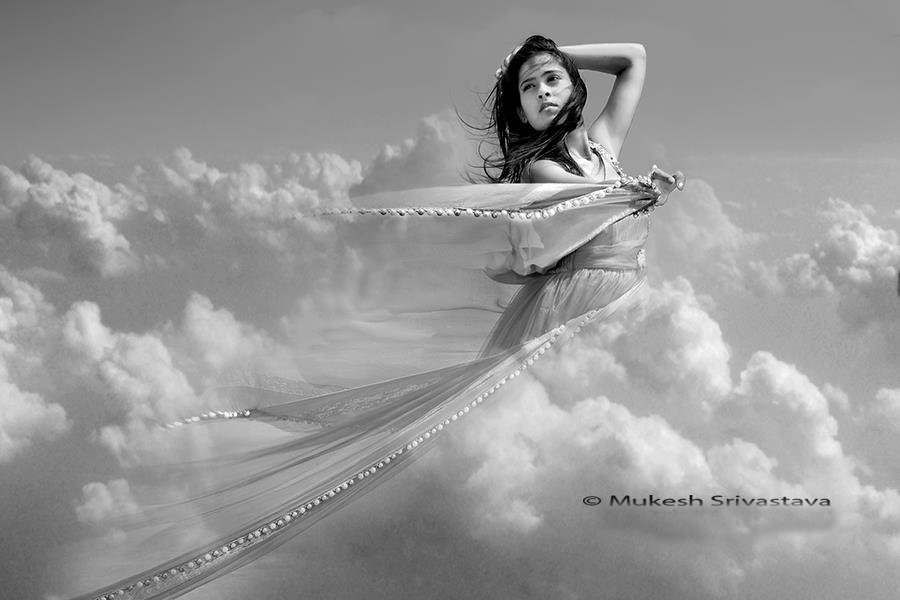 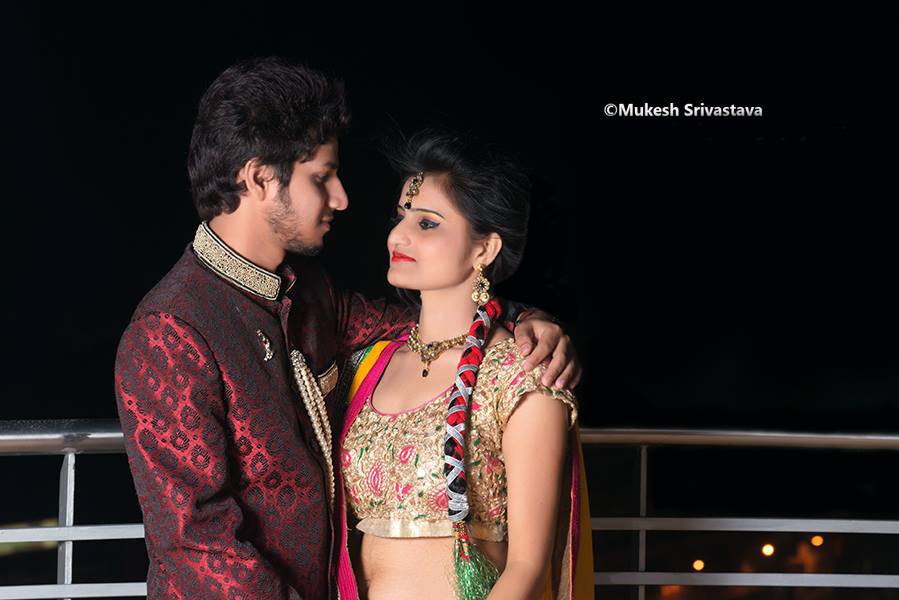 Mukesh Srivastava is a photographer who made a successful foray into the digital arena. With the dawn of digital photography, Mukesh embarked on a new journey half a decade ago, and this journey has seen him win critical acclaim and accolade across the world. Hailing from Ajmer – the colorful city of Rajasthan – he has a keen eye for the landscape and culture of the state. His love for the city of sand dunes, caravan, and camels has reaped him many achievements and honors. Mukesh is a qualified engineer with a post graduate degree in digital electronics, from the Indian Institute of Sciences. He is currently engaged with Nikon India as their official mentor. He resides with his family, in Dhanbad, Jharkhand. He loves capturing the raw expressions of people around the world. To explore the world through his lens, he traveled to Australia in 2011 and to UK, Holland, Brussels, France, Switzerland, Germany, Italy, and Austria in 2013. Few of his images are being sold in the USA as greeting cards. Some of his works have also been published in Lonely Planet, Syndic Literary Journal, Smart Photography, Better Photography (US), Asian Photography, NatGeo Magazine, and Outlook Business. He has more than 150 national and international awards to his credit; he got 27 from Kodak, four from NatGeo, one from Save Water (Melbourne), and 75 awards in international salons accredited by FIAP and PSA. In January, he was conferred with AFIAP honour from FIAP, in Belgium. He has trained more than 150 photographers through workshops, under Center For Visual Arts.