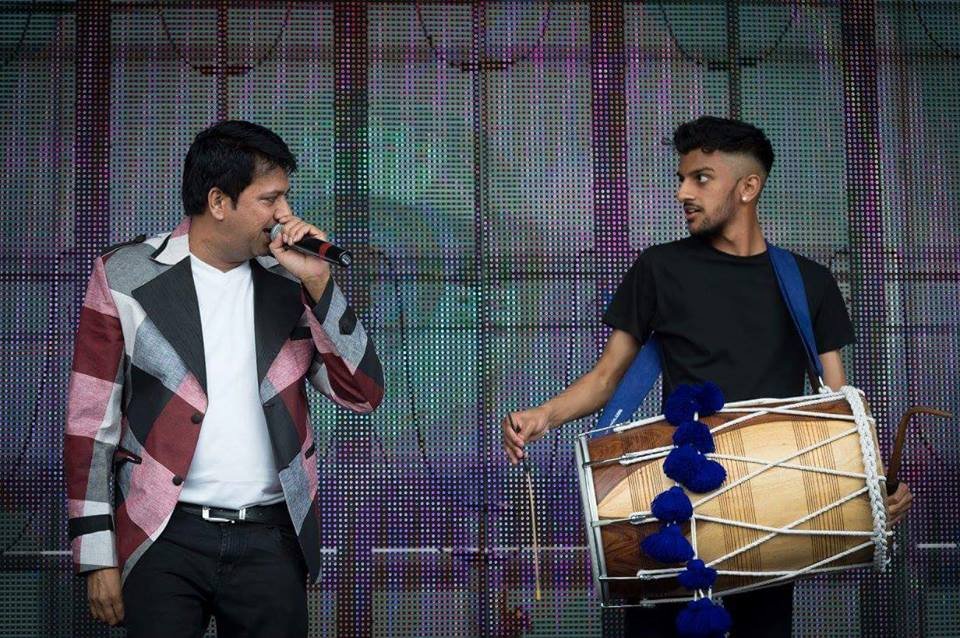 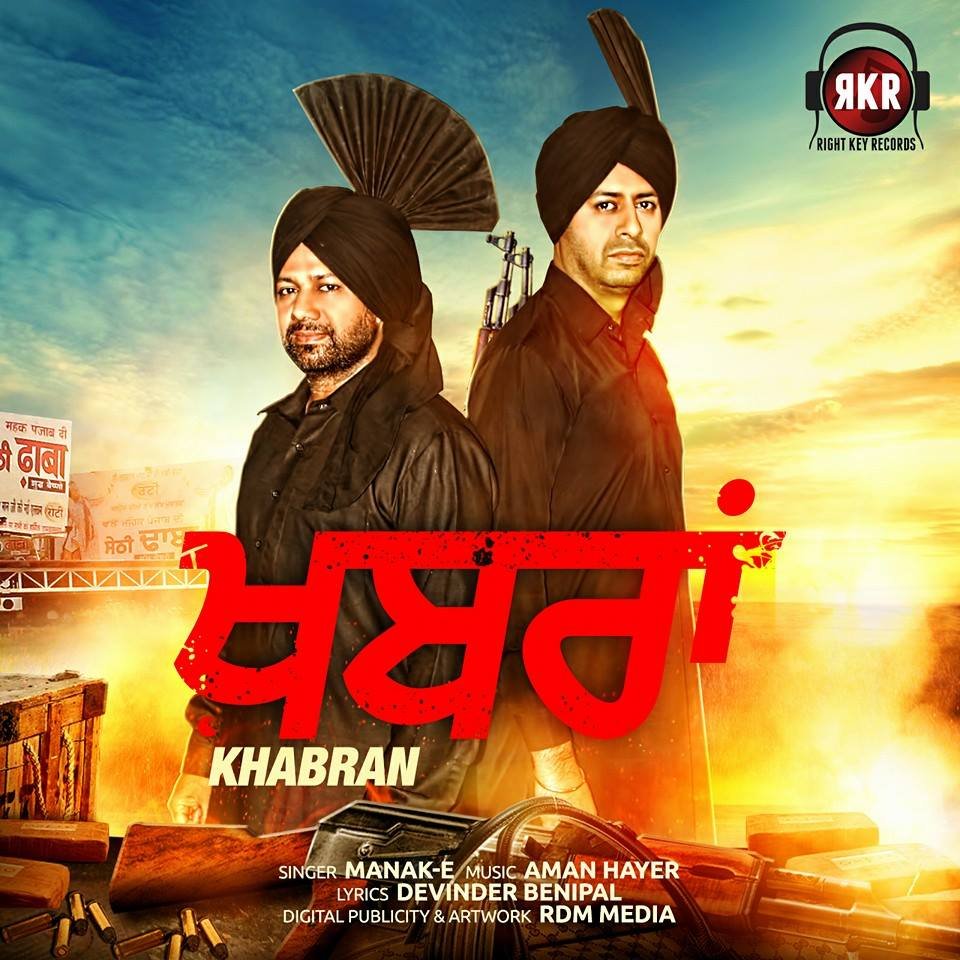 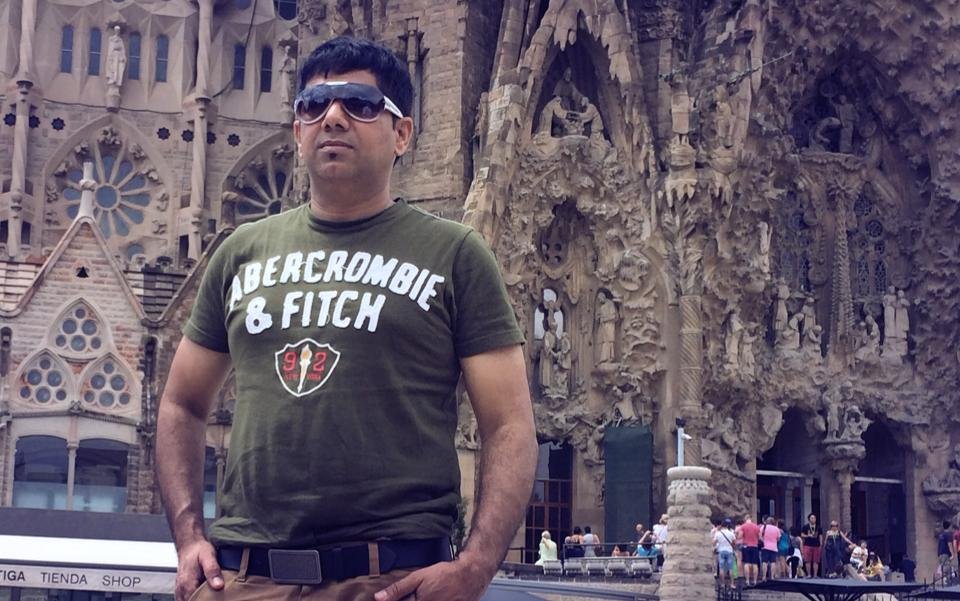 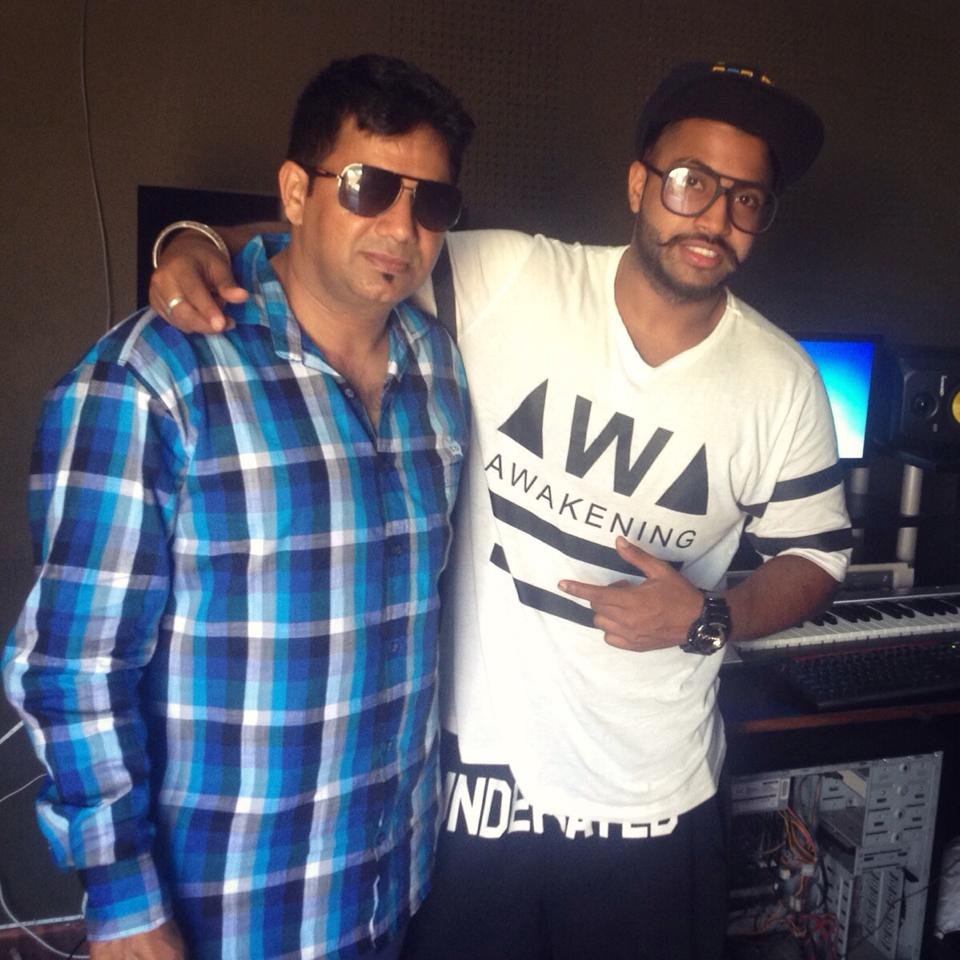 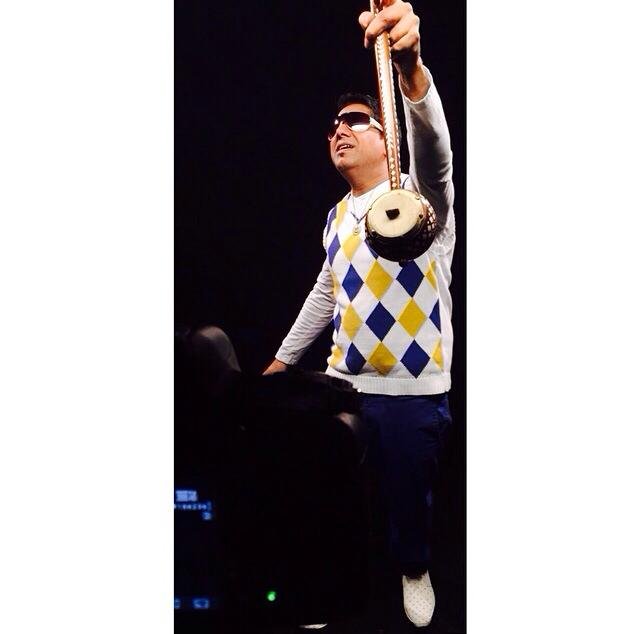 Manak E, an artist that has come a long way in becoming one of the leading Punjabi Producer, Musician, Singer and Entertainers in the world. This Indian born singer was introduced to music at a very young age. Manak E has brought different musical styles together and fused them with Punjabi folk music ultimately constructing the different sound.  He is an extremely talented and amazing entertainer who has worked along side several celebrity singers and actors, not only in the east coast but also in the west; Akshay Kumar, Chesire Cat are only a few of them. From multimillion viewers, globally televised performances, to sellout Manak E concerts around the world, his voice has without a doubt struck a chord with the masses of music lovers in the east and west. His music is original and features deep meaningful lyrics along with hook lines and anthem-like melodies that blur across genres. Since his initial release in 1995 he has formed an international fan-base of millions from all ages and backgrounds. Manak-E has worked alongside artist’s such as Akshay Kumar, Lembher Hussainpuri , RDB, Panjabi MC, Dr Zeus, DJ Sanj & Pritam just to name a few. With almost a decade of hits under his belt, millions of unofficial sales worldwide and having toured all corners of the earth (UK, Belgium, Germany, Norway, Canada, USA, South America, Malaysia, Philippines, Hong Kong, Singapore, Thailand, Dubai, India, Pakistan).  Manak E’s artistic ability keeps on escalating to entirely new heights as he is one of few artists in the history of music to blend Punjabi and Bollywood music. Most recently Manak-E has featured in the Bollywood Movie, De Dana Dan on the song titled, Paisa Paisa, and has featured on many other films such as ZINDAGI 50/50, Yaar Anmulle, Burrraahh and there is much unreleased material for big bollywood film soundtracks which is yet to release and hit you with suprise!