Delivered over 600 scintillating performances all over the country in the last 10 years, they have firmly established themselves as the most sensational band! 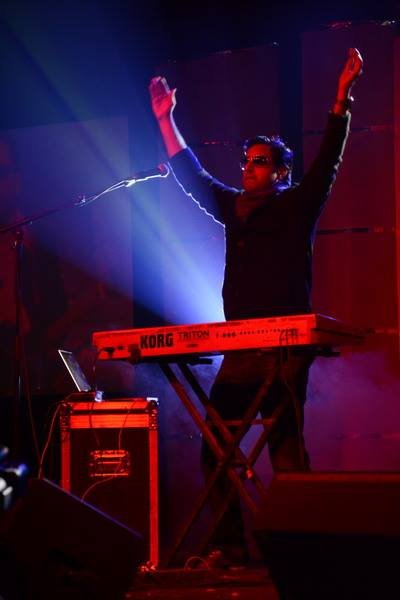 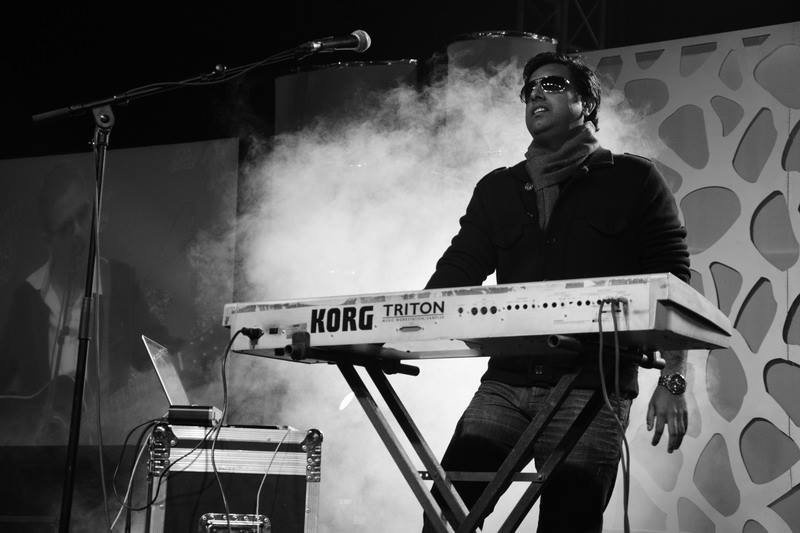 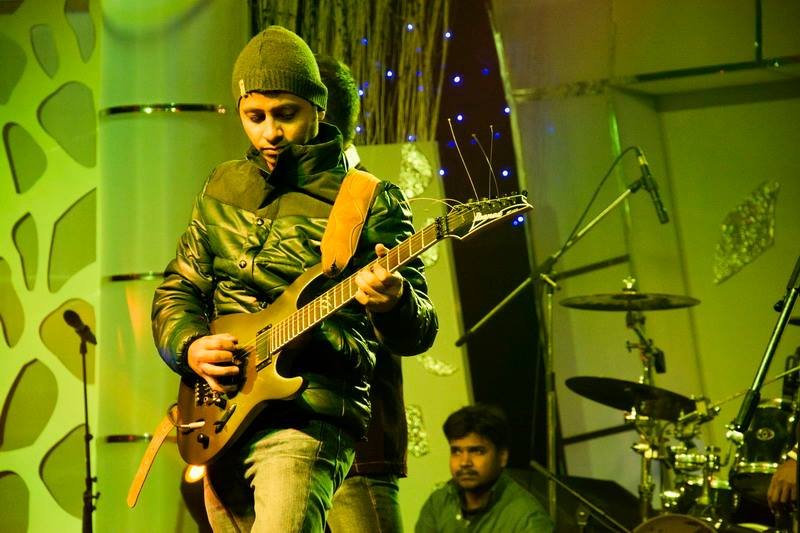 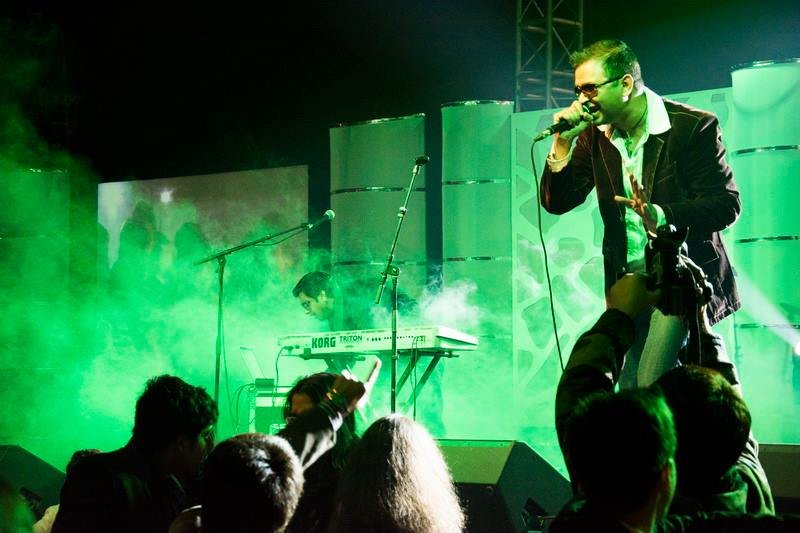 Karma Kartel is a band based out in New Delhi and it also performs in Mumbai. Their music is known for their high energy. In 10 years, they performed in over 800 events. They are versatile in their style. They can perform in Hindi, Punjabi and English. They play Sufi, songs from Bollywood, pop, fusion, rock, jazz, indipop, retro and contemporary music in Hindi and English and English songs. The movie,’Dum Maro Dum’ which came out in 2011, had used their song as the background score. ‘Face the Music’, a show on NDTV by Vir Sanghvi, as invited them thrice to perform on their show. They have also performed for channels such as Aaj Tak, Zee, MTV, NDTV and other national and local channels. They have performed in Cochin, Chennai, Hyderabad, Vizag, Raipur, Jammu and Ahmedabad. They perform in such a way that they get their audience involved and they participate in the performance with the band. They have performed in corporate gigs, private functions, clubs, concerts at colleges and other venues. Their famous performances were at:   Neemrana Fort Launch of Pyramid Mall, East Delhi Shows sponsored by Amar Ujala at Agra, Allahabad, Kanpur and Meerut Centrestage mall, Noida PVR Saket PVR Vikaspuri Ansal plaza