From being a suave model to the best actor, he man has proven with his acting skills and dedication that he is one of the finest actors in the India television 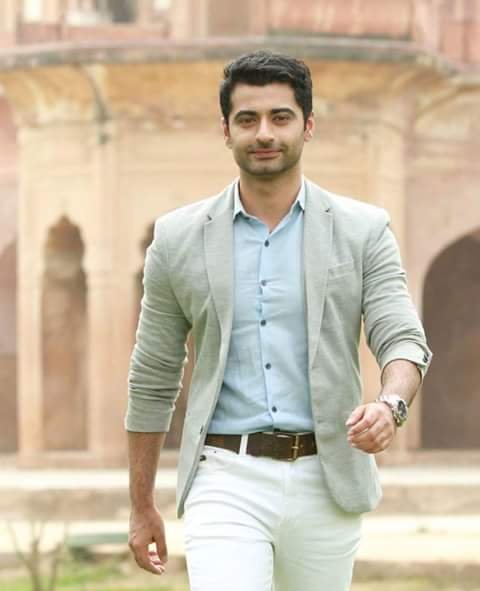 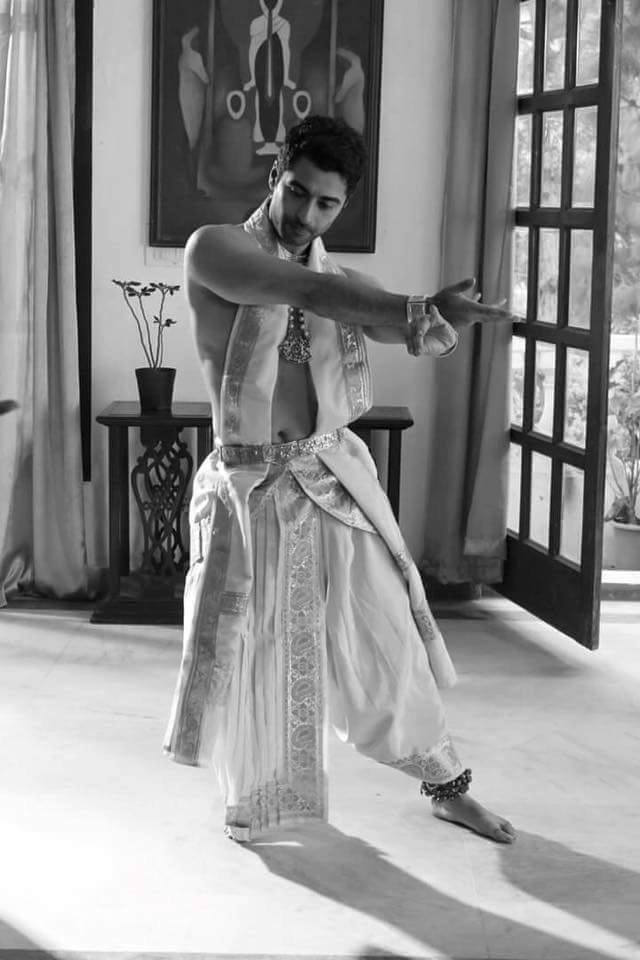 Harshad Arora is a professional TV personality based out of the finance capital of India, Mumbai. He started his career as a model while pursuing a Bachelor’s degree in Mathematical Science from Delhi University. He completed his Master’s in PR and Advertising and worked at a PR agency for a year and a half. While Harshad was modeling for various print advertisements, TV commercials, and ramp walks, he was regularly flooded with various television offers. Soon, Harshad arrived in Mumbai to try his luck with television shows. He made several cameo appearances in popular serials like Arjun (June 2013), Punar Vivah – Ek Nayi Umeed (May 2013), Tumhari Paakhi (November 2013), and Devon Ke Dev… Mahadev (August 2013). It was his talent and sheer hard work that landed him a lead role in a show called Beintehaa, produced by Fortune Productions on Colors channel. He portrayed the role of Zain Abdullah, a flamboyant and carefree rich brat who was forced to marry his first cousin, Aaliyah Ghulam Haider (played by Preetika Rao). This role was well-enacted by Harshad Arora, thus making him an overnight sensation. Harshad’s constant growth as an actor outshone in various tracks of the show, winning several prestigious awards like Fresh New Face – Male (Indian Telly Awards 2014), Best Debut Actor (Zee Gold Awards 2014), Best Actor (Kalakaar Awards 2015), and Best Popular Actor (Indian Television Academy Awards 2014). The incredible on-screen chemistry between Preetika Rao and Harshad Arora earned them the Best On-Screen Couple Award (Indian Television Academy Awards 2014). Harshad’s prominent role of Zain Abdullah was voted as 10th most loved character on Indian TV in UK poll administered by Raj Bhaadhan in 2015. The show was dubbed in Tamil as Alaipayuthey on Raj channel in September 2014. Due to its international popularity and fan base, the show was later launched in Pakistan on ARY channel, Indonesia, and Bosnia. Harshad participated in Khatron Ke Khiladi Season 6 (February 2015), his first reality TV show on Colors channel. Though he was evicted in the second week, the audience greatly enjoyed watching Harshad as a shy yet endearing and vigorous contender whose humility and simplicity won their hearts. Upon his elimination from Khatron Ke Khiladi, he gave an incredible performance as Devdas in Pyaar Tune Kya Kiya Valentine’s Day special episode on Zing TV. The episode was so fantabulous that it had a rerun on Zing on popular public demand. After this, Harshad followed with his first international cameo appearance as Zain Abdullah an extension of his original character in Beintehaa in Cinta Di Langit Taj Mahal (June-July 2015), which means Love in the Sky Taj Mahal, an Indonesian show on ANTV channel. Apart from his acting achievements, Harshad was also voted as the Ninth sexiest Indian Television actor and the 19th sexiest man of Asia in Sexy List poll conducted by Asjad Nazir in 2014. From being a suave model to the best actor, this man has proved with his acting skills and dedication that he is one of the finest actors Indian television has ever seen.