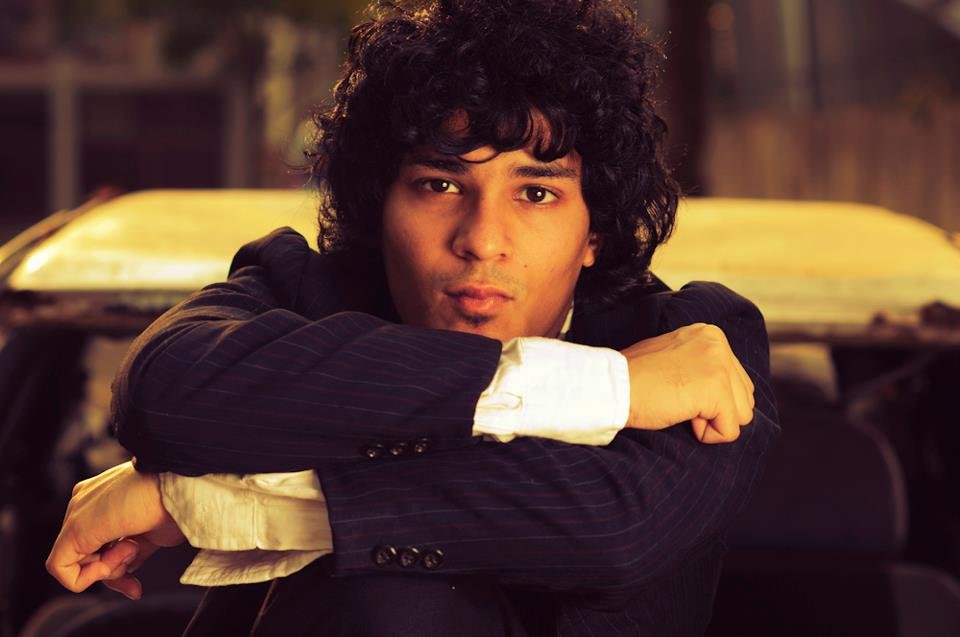 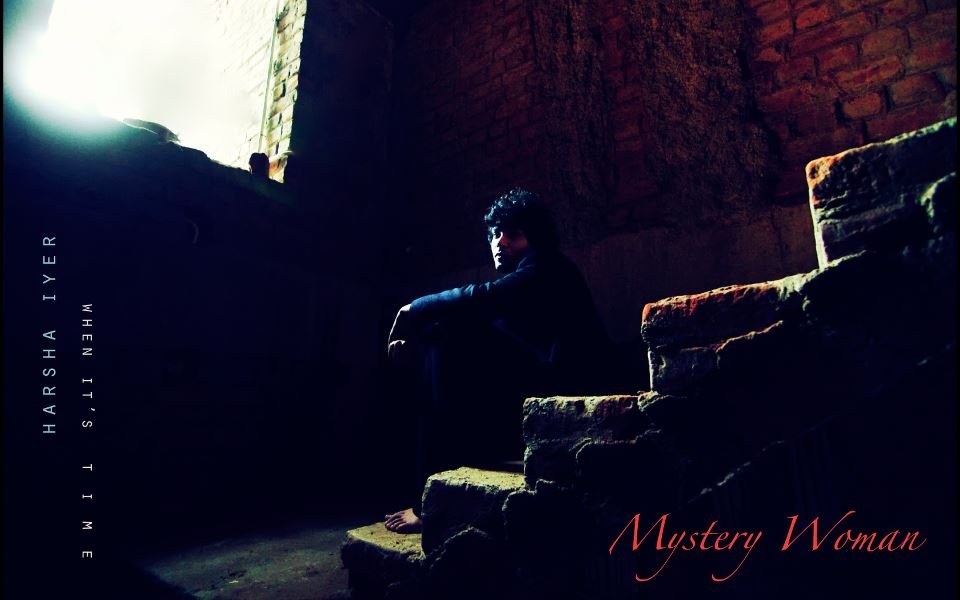 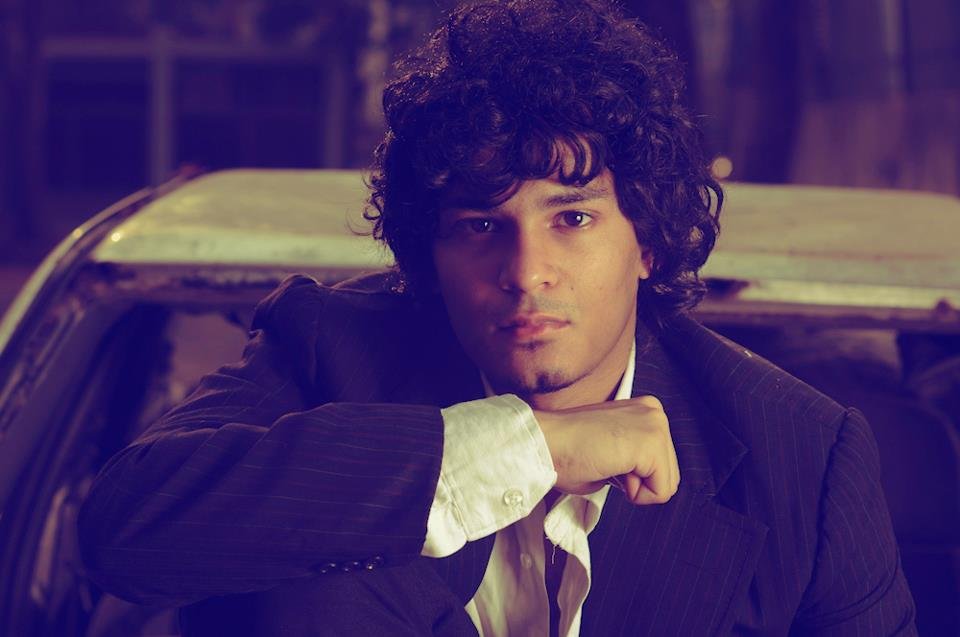 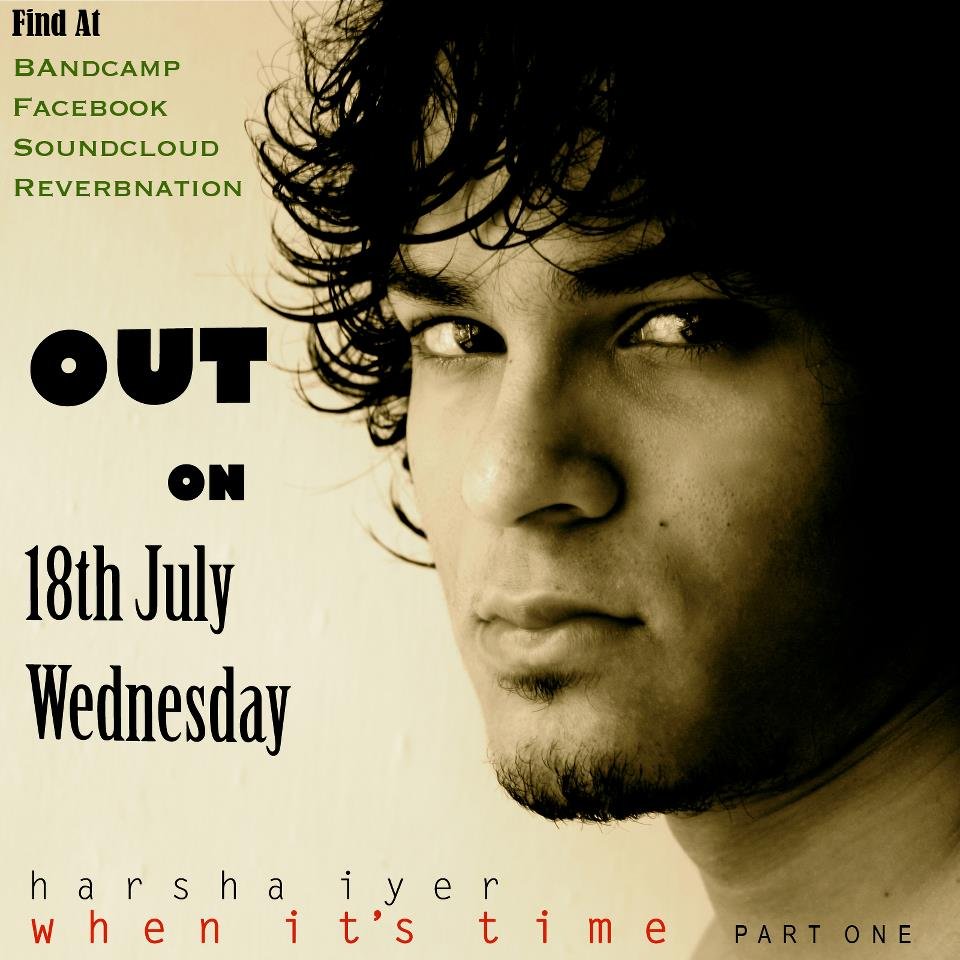 Harsha Iyer is a professional instrumentalist based out of Chennai, Tamil Nadu. The 19-year-old guitarist, solo singer-songwriter, multi-instrumentalist and producer draws influences from artists such as Spiritualized, Tom Waits, Birthday Party, Nick Cave Bad Seeds, Iggy Pop, Stooges, The Cramps, Gun Club, The Horror, Sonic Youth, The Smiths, Radiohead, The Beatles, Chuck Berry, Little Richard, Otis Redding, Elvis Costello, Patti Smith, Doves, Beach Boys, The La's, Damon Albarn, Animal Collective, Sigur Ros, The Doves, Deer Hunter, and many more. He has released numerous tracks and the Indian independent circuit has very much loved all of them. His first album – Curious Toys – was released in 2011 and his second album – When It's Time (Part One) – in 2012.