He inspires and encourages people, making them realize their true potential; he delivers session on supply-chain management of Mumbai Dabbawala and Paperwala 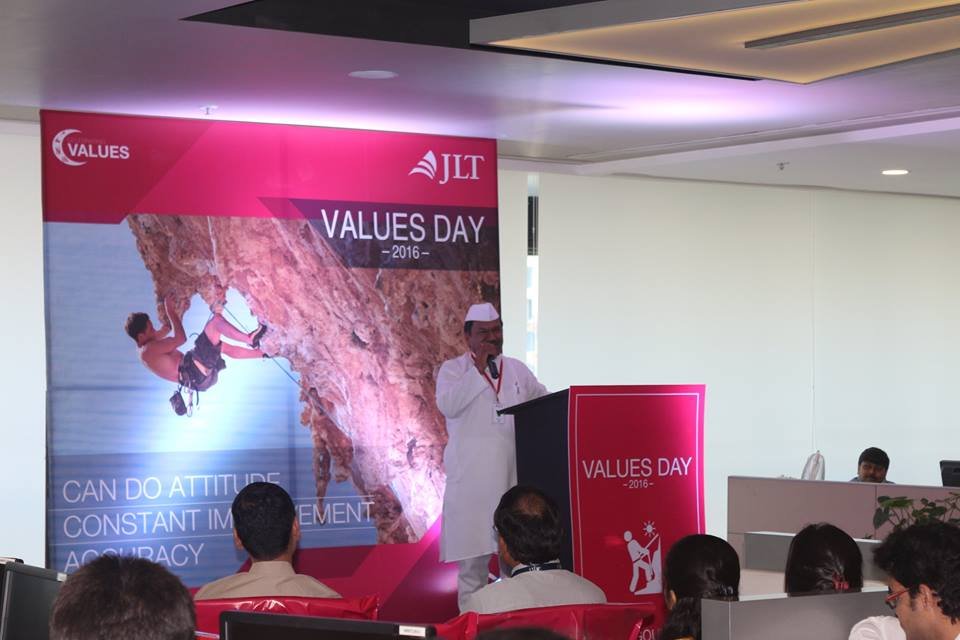 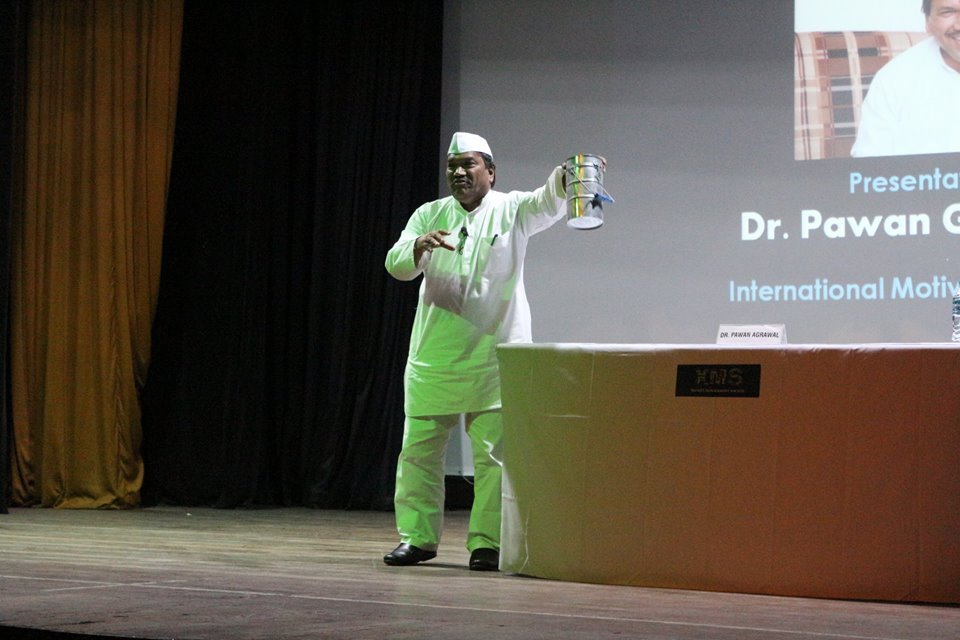