Vikrant is a popular DJ who started his journey more than ten years back and has shared the stage with many international artists! 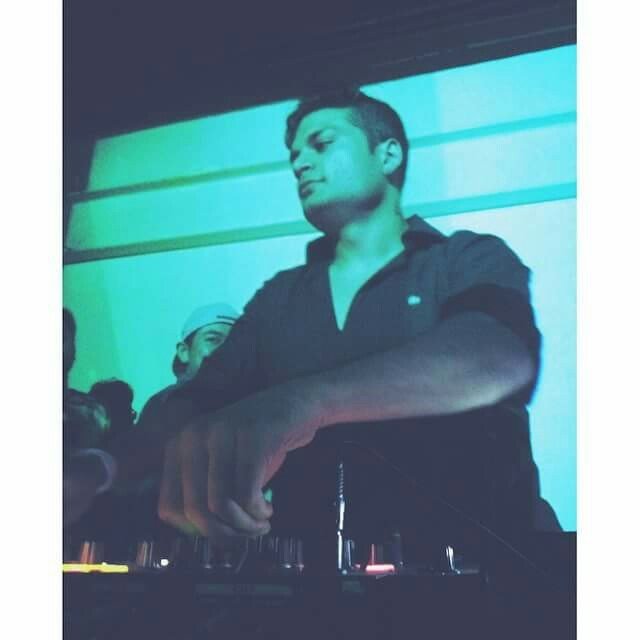 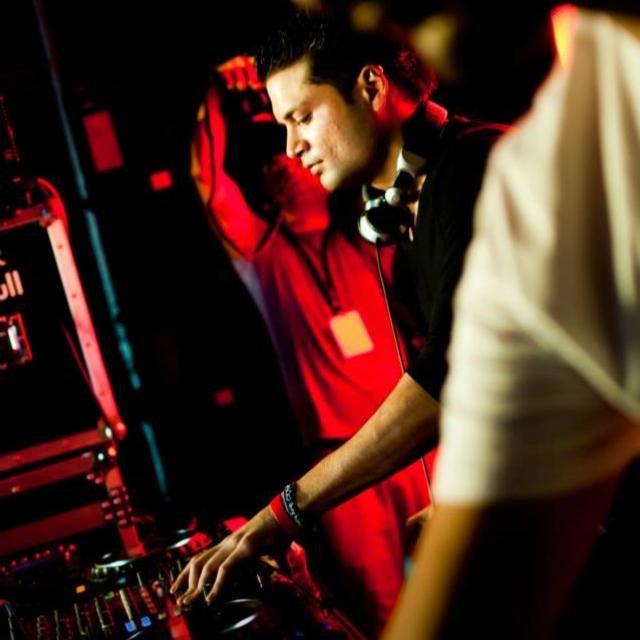 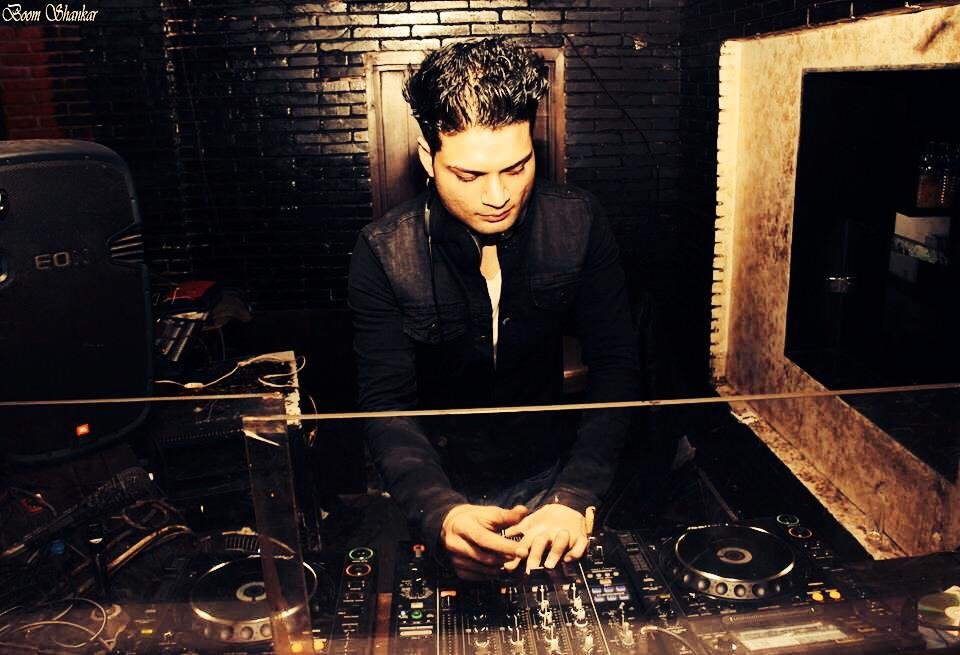 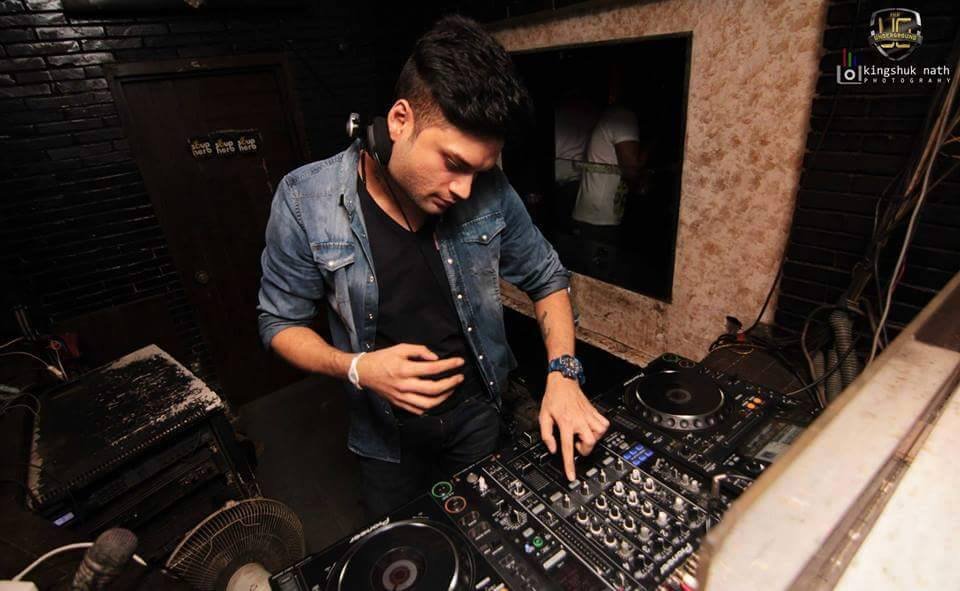 DJ Vikrant is a professional DJ based out of the capital city of West Bengal, Kolkata. He started playing ten years ago and has managed to make a good name for himself in the music industry. He has played with many renowned international acts as well. He focuses on genres like commercial, EDM, psytrance, and progressive house. In 2008, Vikrant began his career as a Resident DJ at Underground HHI, Kolkata. Since then, he has been associated with multiple music festivals and parties in the city. Vikrant has played along with famous DJs like Nikhil Chinappa, Mafiza, Nawed Khan, Pearl, Priyanjana, Jalbee Cartel, Clement, Designer Hippies, Aqeel, Suketu, Shilpi Sharma, etc. He has also performed alongside international DJs like Norman Dorey, Akcent, Ashley Wallbridge, Alex Morph, Jaytech, Boomzing, etc. Awards: Runner-up, Red Bull Freestyle, Kolkata, 2010 Winner, Best Club DJ Award, 2014