With a long list of achievements already, this duo has foraged into the scene and have done it big time! 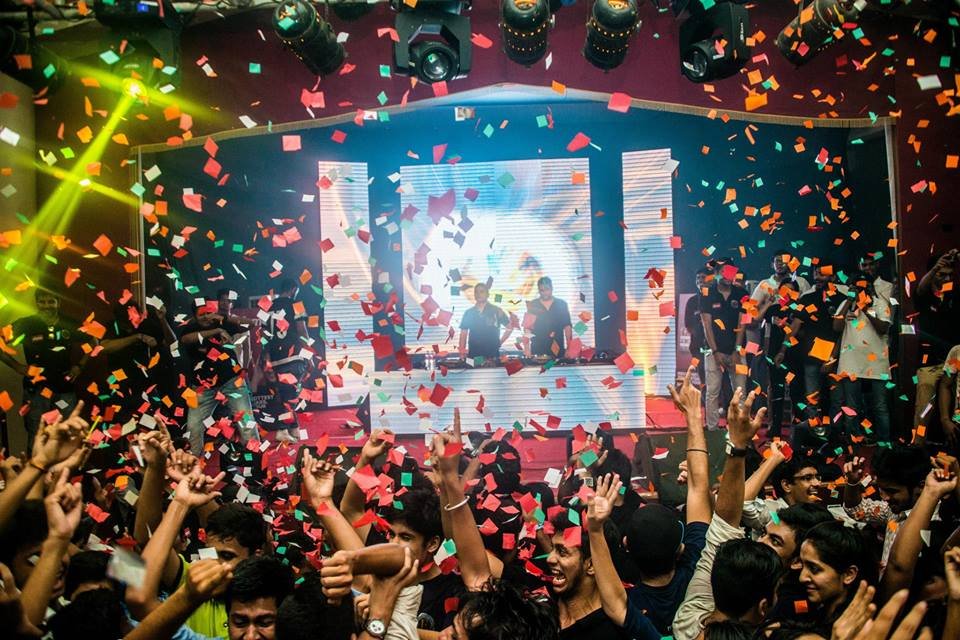 Great individuals often hunt in pairs of two, and when a confluence of two striking and complementing talents comes together, it creates the magic that just fits. DJ Nik or Nikhil Bhatt is passionately dedicated to showmanship; he loves crowd control and is obsessed with reaching out to an audience with his music. Starting young at 21, he picked his skills with the turntables thick and fast, and spinning wicked tunes consistently—gig after gig—sans a dull moment represents Nik’s commitment to delivering a performance. His repertoire and gig-scape is massive and started off with corporate gigs such as Convergys, Zenta, Reliance, Spanco, etc. His range of clubs is equally staggering as he has played at venues such as Club Malibu, Zero Degree (residency), 9th hole (Park Plaza), Club Escape, Club Indulge, Sutra (Intercontinental), Puro Bar and Kitchen, Henry Tham’s, BlueFrog, Rockbottom, Enigma, Hype, Bling and Vie Lounge, Wink (Taj Vivanta), etc. He has also dabbled in some LIVE electronica with percussionist, Shabazz, at Club Indulge and a guest performance at the Battle of DJs held at Galleria Mall, Vashi, which was covered by Zee Entertainment in the year 2007. He also runs a DJ academy called Spin City. Incidentally, this is where he met and tutored DJ AJ in the sublime skills that Ashish Jaiswal, after a close-up on the frothy talent that lay under his fingers, Nik decide to partner with him to form this solid new duo. AJ's eclectic career spans a solid four years, during which he has firmly established himself as one the most recognised faces on the Navi Mumbai and international scene. His Kenyan tour dubbed Midnight Magic propelled him to prominence with a host of mind-numbing parties. Along with many parties that he’s played with DJ Nik, his own gig-scape includes corporate parties for Wipro, Zenta, Tata-AIG, Reliance, HDFC Bank, JP Morgan, ICICI Bank, Hindustan UNILEVER along with opening parties for Mandarin Masala and college gigs at SIES Nerul, DY Patil and NIFT and his own residency at Club Indulge and Vikings along with others such as Zero Degrees, Sutra Intercontinental, Puro Bar and Kitchen, Rockbottom, etc.

BookDJ Nik And AJ for Campus