DJ Kunal Bajaj spins Bollywood, Punjabi, house and hip-hop; he has played for biggies like Ford and Citibank 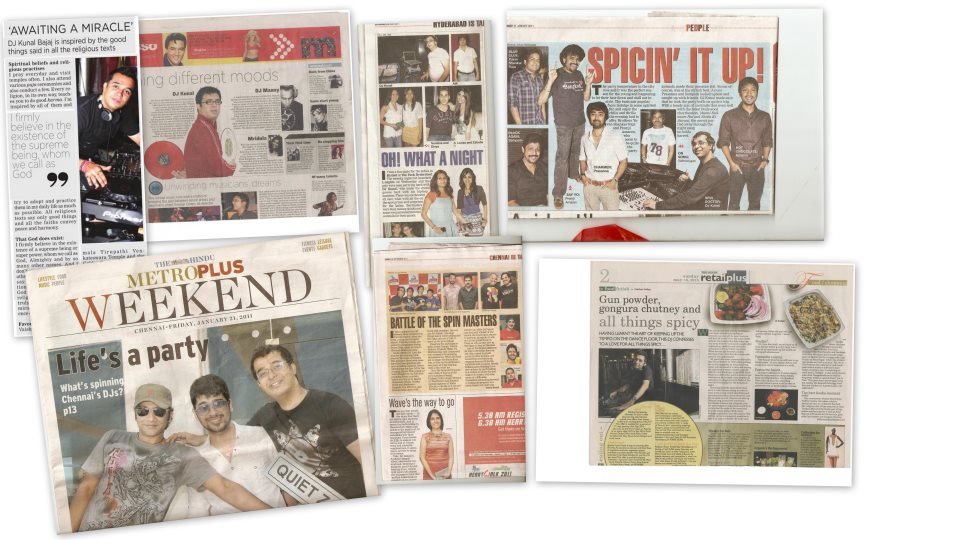 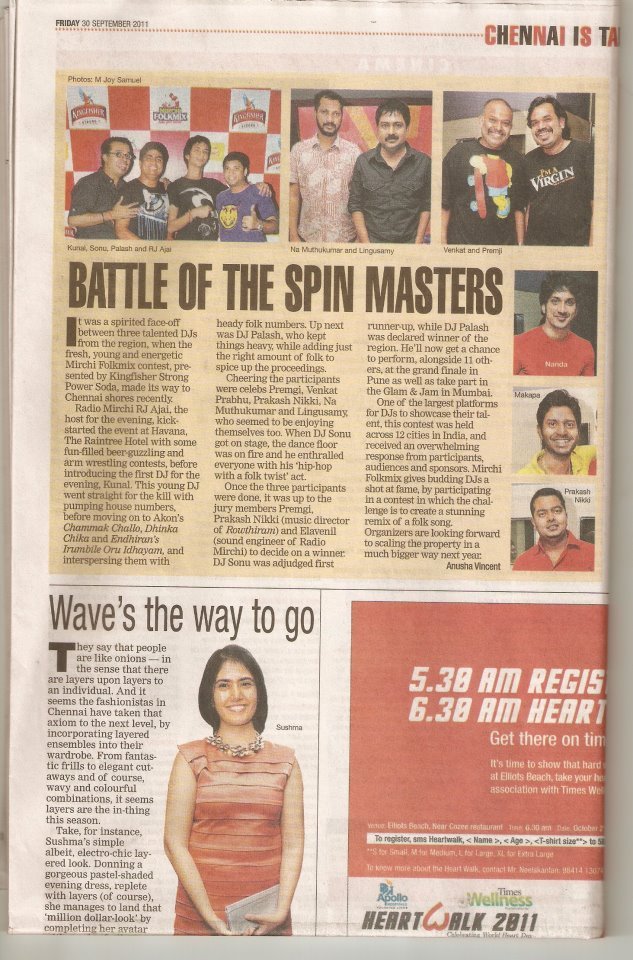 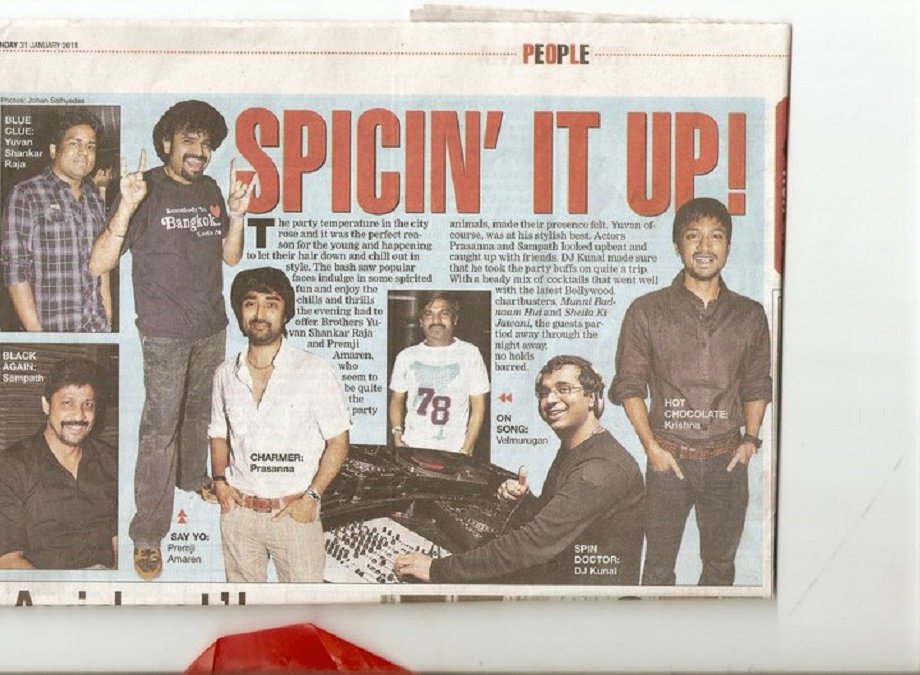 Kunal Bajaj is a professional DJ based out of the capital city of India, New Delhi. He started DJing  in the year 2000 and has, ever since, carried on his proud tradition of delivering fresh, funky and mind-blowing LIVE sets to both singleQuotedance-floor monkeyssingleQuote and club goers, with some occasional sets being played only on requests. His background in sound and light engineering surely speaks for himself. He started as a freelancer for corporate parties, gatherings, social meetings, and The All India Round Table Meets, for a few big names like Ford, Citibank, etc. He later moved on to the discotheque arena. His stint at Bangalore resulted in DJing into the new millennium at singleQuoteMidnight ExpresssingleQuote, ITC Windsor Sheraton, consequently paving the way for a truly ebullient year. After kicking off the millennium, he joined EC-41 – the first ever seaside disco in the city – as the Resident DJ, where he worked with DJs like Sunny Sarid, Jazzy Jo, etc. He also performed at the opening night of Fun Pub (now renamed as LE FLAME) Meridian on Feb 14, 2001 & 2003 with MTV VJ Malaika Arora. He specializes in genres like funky house, commercial house, and Bollywood to name a few, though you will find music from every era imaginable in his music box. He also regulates his music style according to the event, and is actively involved in mobile discos for almost 15 years, entertaining people at weddings, birthday parties and other social gatherings. He also gets booked on a regular basis to play major events, intro sets for major gatherings, and year-end functions for a couple of India’s biggest corporate companies.