One of the most prominent names in the Indian dance music industry, Ami needs no introduction; he has been spinning music for more than 14 years! 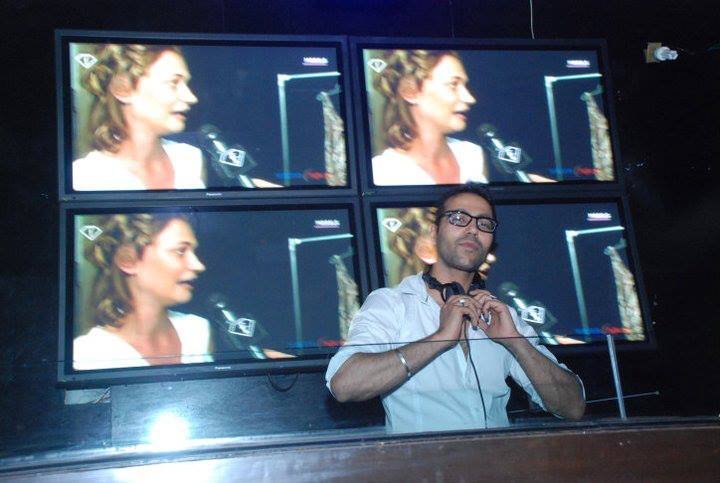 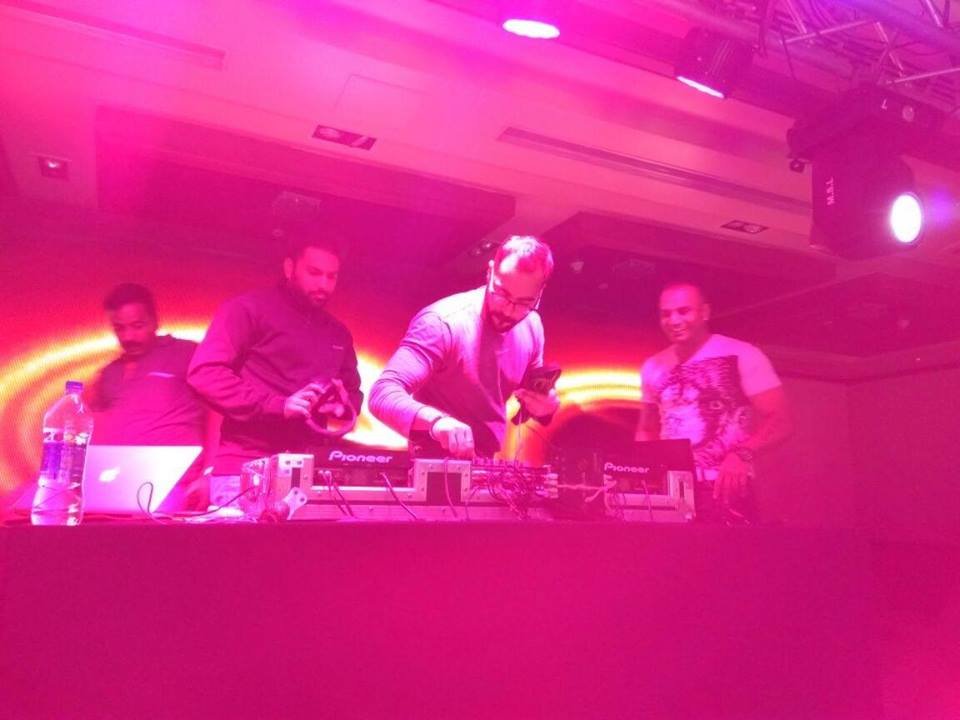 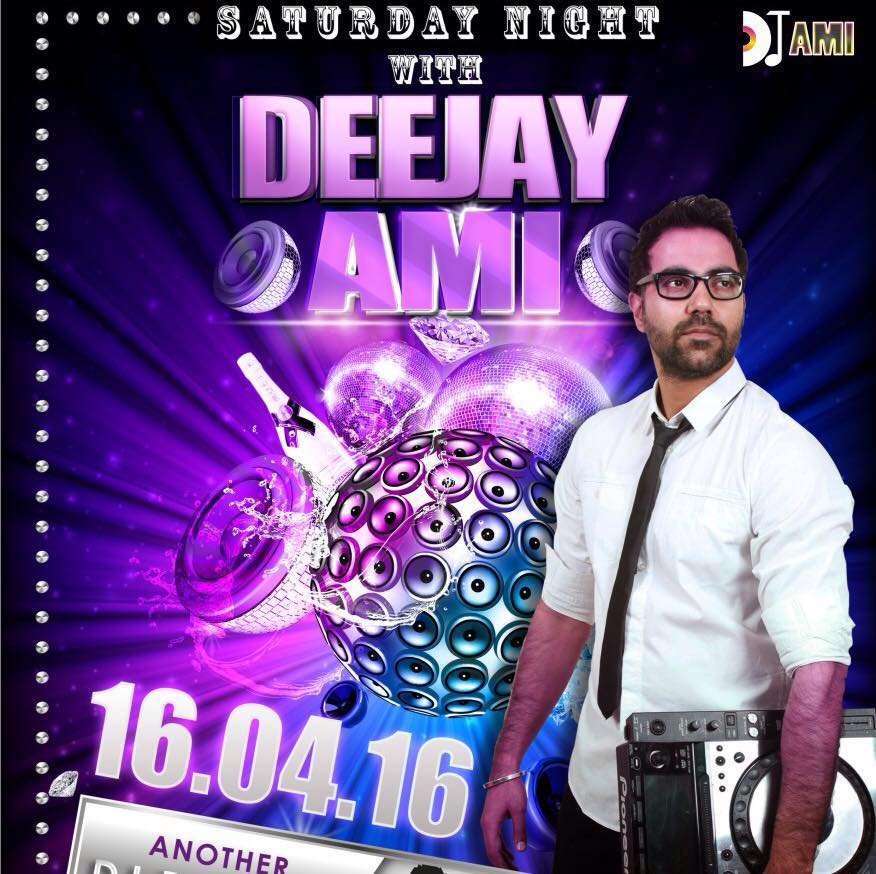 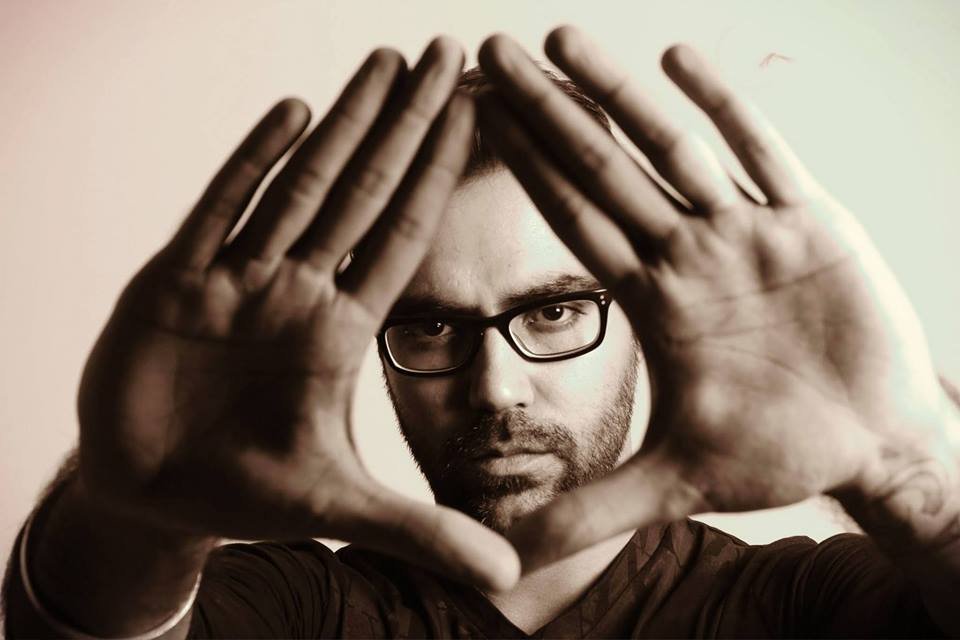 Ami is a professional DJ based out of the capital city of India, New Delhi. He has always been passionate about music. He has entertained and enchanted his audiences, which includes the 'creme de la creme' of the society like socialites, film stars, celebrities, international stars, and movie icons (he played at Saif and Kareena’s wedding reception) with his most unusual and unique style of spinning music. On seeing his popularity and dependability, clubs and hotels started signing up with him. He got his first break from the company he is working for – Sound of Music. He also got a club gig at Le Meridien, called CJ'S. From there, he played at the best nightclubs like: Dublin at Maurya Sheraton (ITC Group) EAU Bar at Le Meridien Capitol at Ashoka Hotel Virgose Lounge Bar in Kolkata Underground Club in Kolkata Felix Club in Kanpur Tezers (Saket) in Delhi Royal Mirage Nightclub at Hotel Crown Plaza, Delhi Café Sound of Music, Gurgaon Howzatt (Galaxy Hotel), Gurgaon Tab 01, Gurgaon Striker, Gurgaon Hype, Delhi Jynxxx, Delhi F-Bar (Delhi) Urban Pind, Delhi Vapor, Gurgaon Blue Frog, Delhi Shroom, Delhi International Gigs: Bombay Dreams Nightclub, Hong Kong Option Bar and Lounge, Dubai Cyclone, Dubai KEVA Lounge, Dubai Chi Club, Dubai Club Muse, Singapore Le Meridien, Dubai Warehouse Falcon Ballroom DJ Ami has played for various shows, events, and parties for embassies and High Commissions like American Embassy, The Kenyan High Commission, British High Commission, etc.