De'Sat is an experimental progressive metal band that is taking the Indian Metal scene by storm! 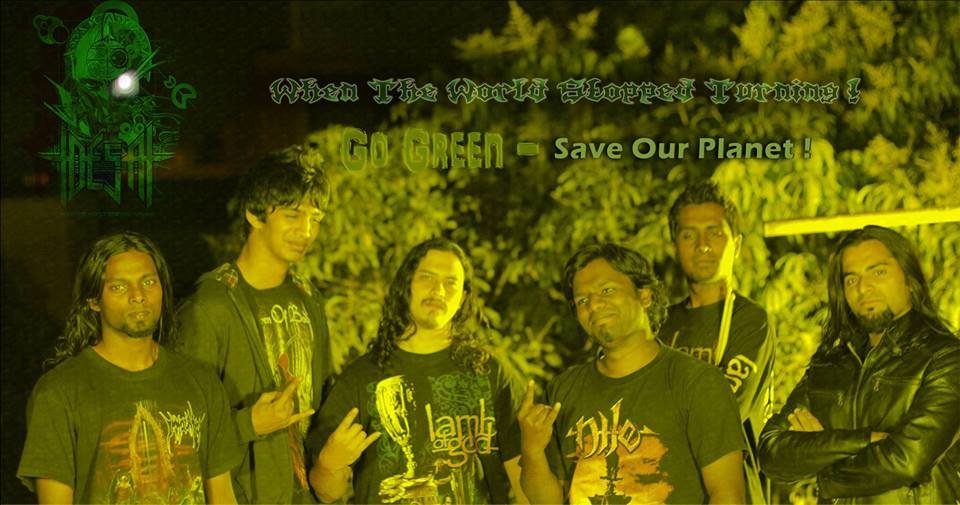 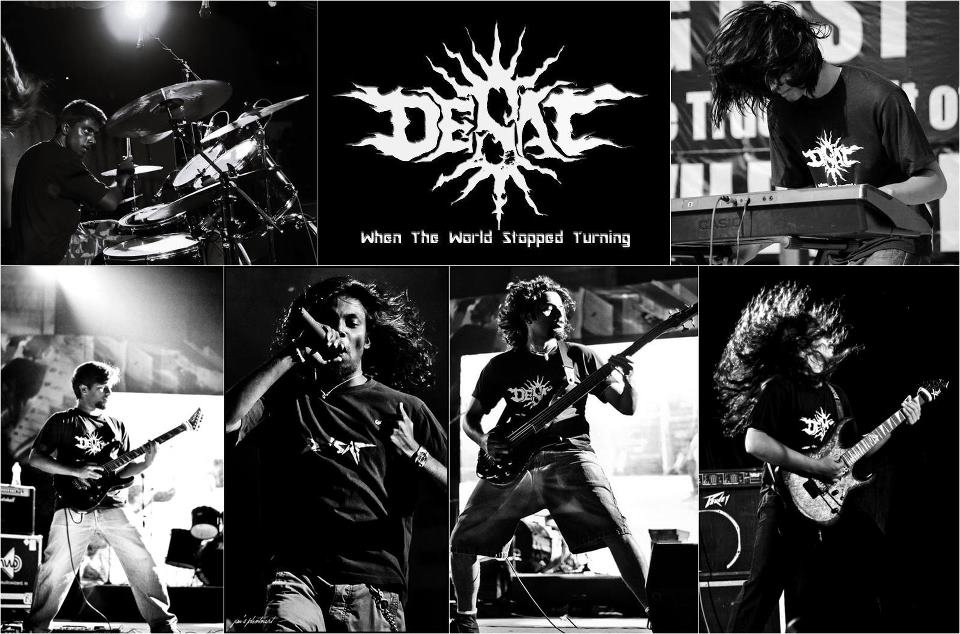 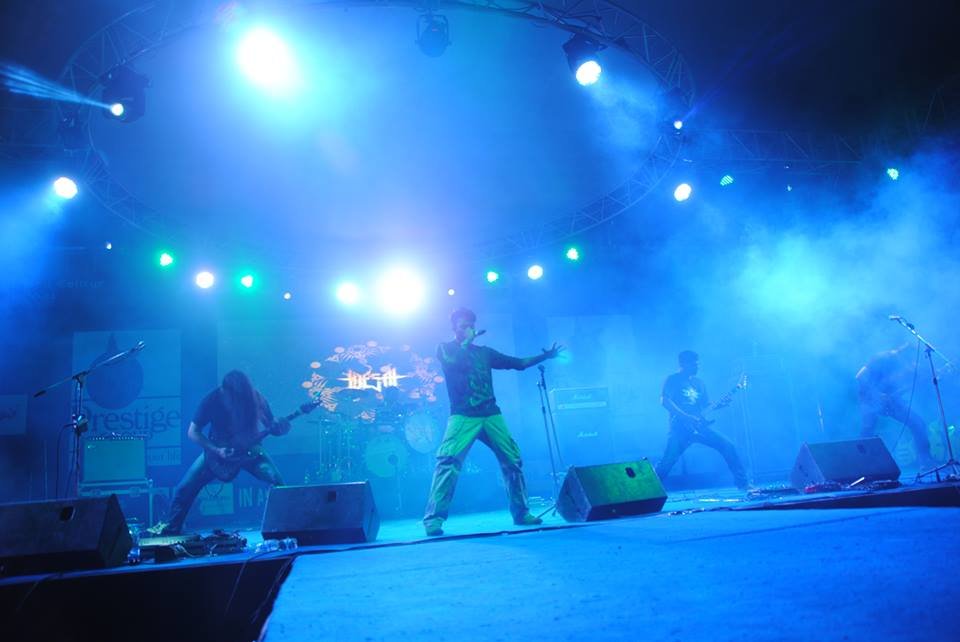 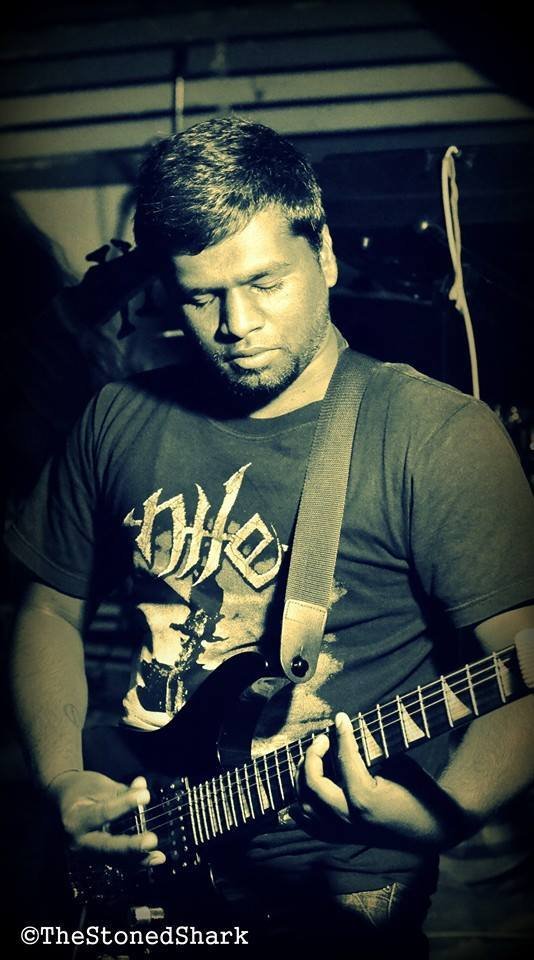 De'SaT is a heavy metal band based out of the IT capital of India, Bangalore. The band was formed in somewhere in 2009 (officially in September 2010). As the individual tastes of the band members began to merge, they started to focus on one particular genre – experimental progressive metal. In the span of three years, they have overcome quiet a few hurdles and made it to the main stream of the local music scenes. After launching their Demo CD in 2011, it was smooth sailing for the band and after which, De'SaT headlined shows at various places in India and also various other corporate shows. Achievements: Winners of the National level Competition 'WILDFIRE' at IIT Karaghpur, 2012, 'Till Deaf Do We Part' at B.I.T.S Pilani University Hyderabad, 2012, NIFT Bangalore, NITTE Meenakshi University Bangalore, Christian Medical College Vellore, Rockathalon at Rajagiri College of Engineering, Kochi,  Runners-up at St.John's College Of Engineering, Bangalore Played alongside The International Band, Thurisaz at B.I.T.S Hyderabad Opening Act for The International Band, Dhisthi at Blue Waves, Bangalore Headlined at Italia (Bangalore), Hubli (Karnataka), Abhiyanthriki 2012 (Cochin, Kerela), Phoenix Mall, White Field, one of the most reputed gigs in India, THE PIT 2,  One among the Top 4 Indian Metal Acts chosen to compete to open for the 'Mighty Slayer' Winners of Nokia Indiafest Fest Channel [V] Launchpad, 2013 Co-Headlining Band at Pearl (2013) at B.I.T.S Pilani Hyderabad and opening act for the International Band 'Amplifier' from Manchester, UK One among the two Indian bands whose music has been featured on 13SR International Metal, Bloodstock Open Air, UK Radio alongside big names like Slayer, Soilwork, Dimmu Borgir, Tool, Sepultura, etc. Band Members: Avinash (Necro) – Vocals Naveen – Guitars Victor – Guitars/Vocals Manas – Bass Rohan – Keyboard Srikiran – Drums