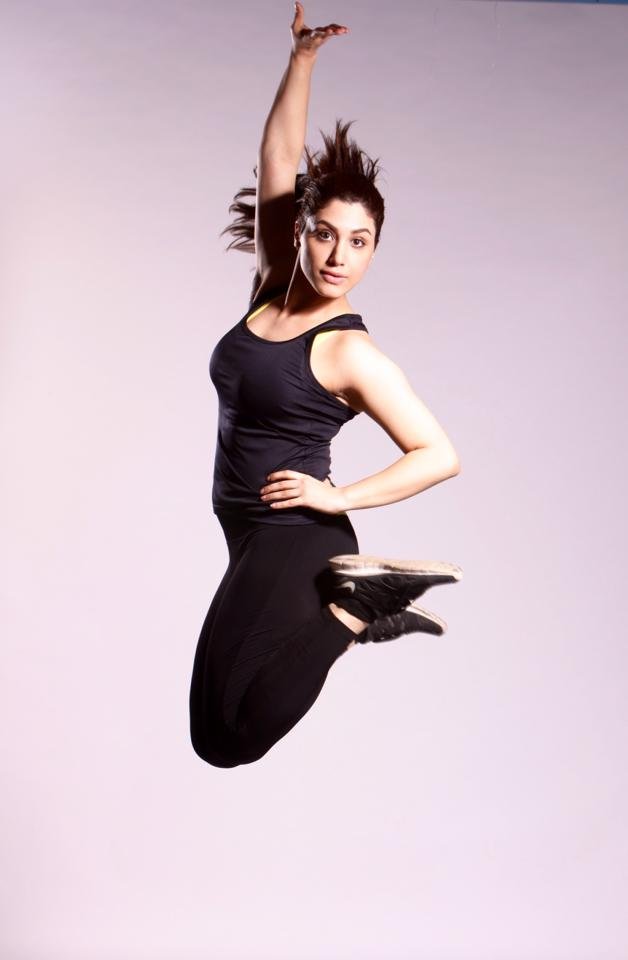 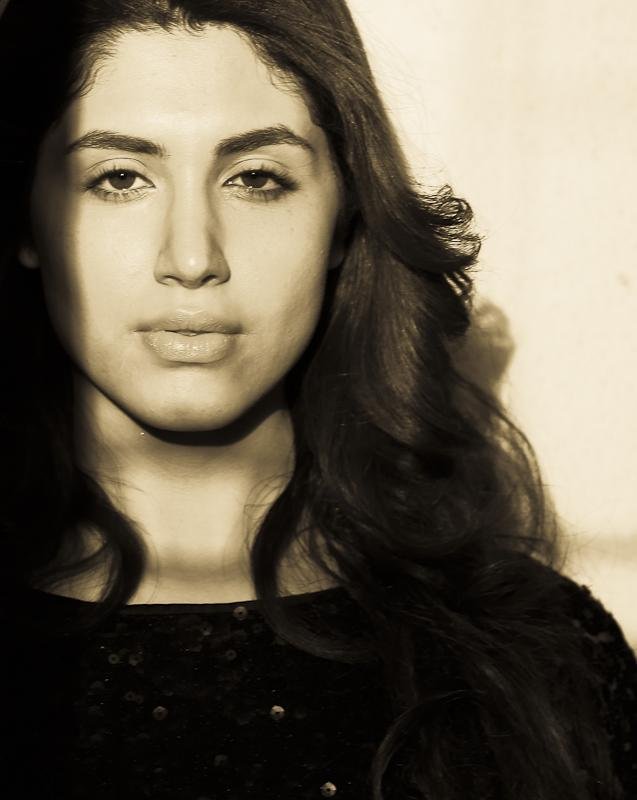 Delbar Arya is a professional actor based out of the finance capital of India, Mumbai. She was born and brought up in Cologne and started her journey in dance and acting from early childhood. Her father, Shahab Asgari – a renowned actor, dubbing artist, singer, and musician from Iran – naturally catalyzed her passion, and so she started to voice her creativity from a tender age. Although she completed her dual BA degree in Economics while working for Hugo Boss at the same time, she decided to dedicate her life to performing arts, mainly acting. During her school times, she showed in-depth interest in theatre and managed to be the centre of attraction in each play due to her understanding of stage presence and dialogue delivery. As she grew up, she continued theatre and worked professionally on projects and plays with well-known theatres in Cologne. A few of her most successful roles were as Lady McBeth in Shakespeare’s McBeth, Petra in Roselt’s Trüffel, Kate in Pinter’s Old Times, and many more. The beginning of her dancing career was set by the classical South Indian temple dance, Bharatnatyam. Ever since, she added a few more dance styles to her palettes, such as contemporary and Indian contemporary dance, hip-hop, salsa, and street dance. Later, she began her own original choreography pieces by fusing many of these dance styles. An example of one of the many works she has done is the production and direction of the dance show, called India - Explosion of Colours, in which she choreographed and performed as well. Being on stage and facing the camera have naturally become a part of her life due to various performances and shows based on dance and theatre nationally and internationally from early childhood. To gain in-depth knowledge about film and television production, she interned with the renowned German channel, WDR. She can speak multiple languages such as German, English, and Farsi. Her immense interest in Indian culture, arts, and language led her to India to pursue her acting career. There, she learned Hindi to a native-like proficiency within a year. While she is a trained theatre actress, she additionally did an acting course at National Award-winner and critically-acclaimed actor Anupam Kher’s Actor Prepares – The School for Actors, to adapt to the Indian mentality and acting style to fully being able to connect with the Indian folk. Due to her excellent artistic skills, she has now finished her first film, heavily based on arts, called Boy in Bollywood, and is going to be screened in film festivals. In the meanwhile, she has also done advertisements and worked as a model. She is holding many film projects under her tiny belt, such as an upcoming film based on Expected events, requiring high artistic performance with the very renowned, Manoj Bajpai.