The group did not take much time to find appreciation in the local scene, but then, playing in a conventional region has its set of drawbacks 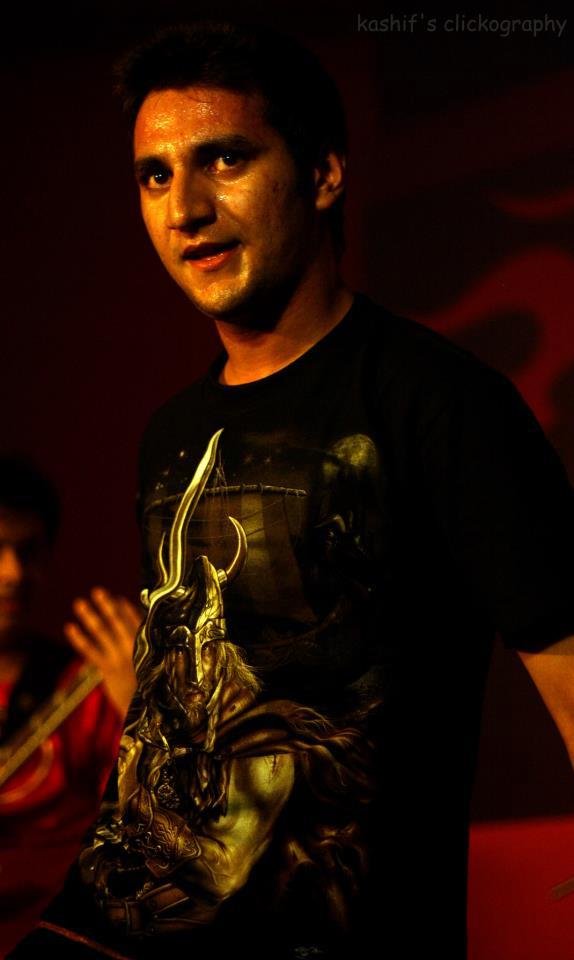 BookDark Octaves of Sin for Campus