Dale is a total trendsetter and makes DJing look like a walk in the park; he has been playing for the last 15 years! 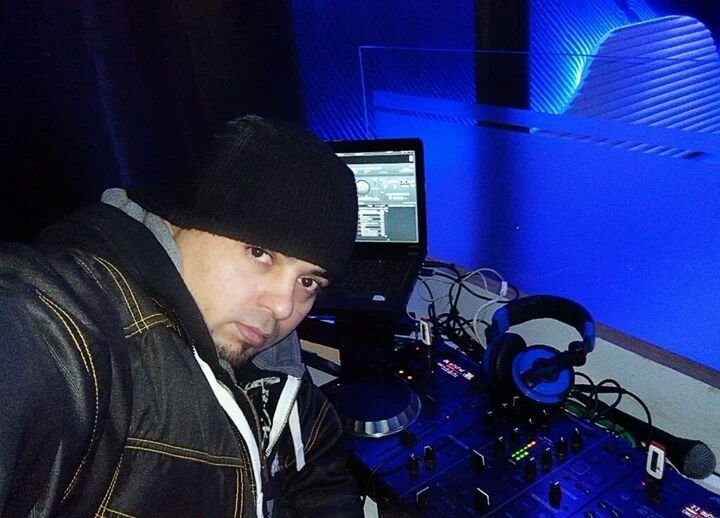 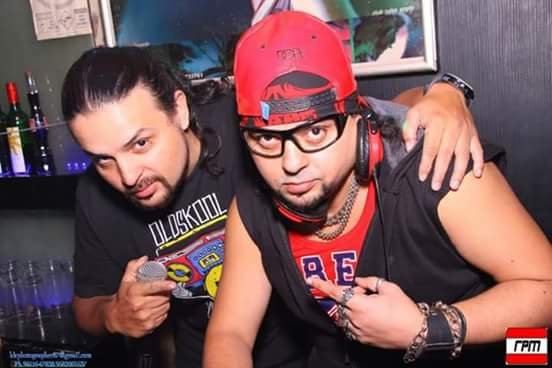 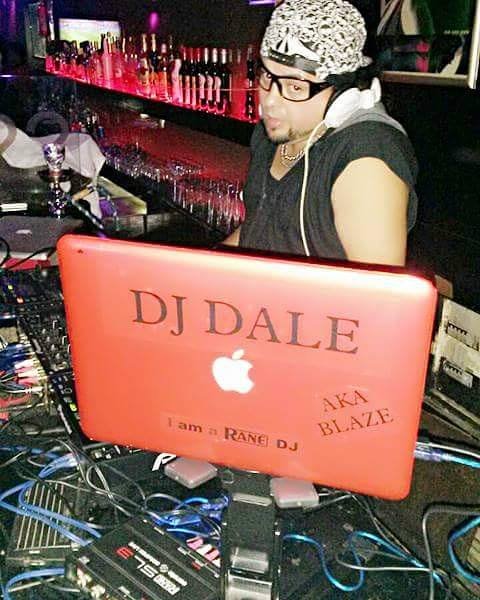 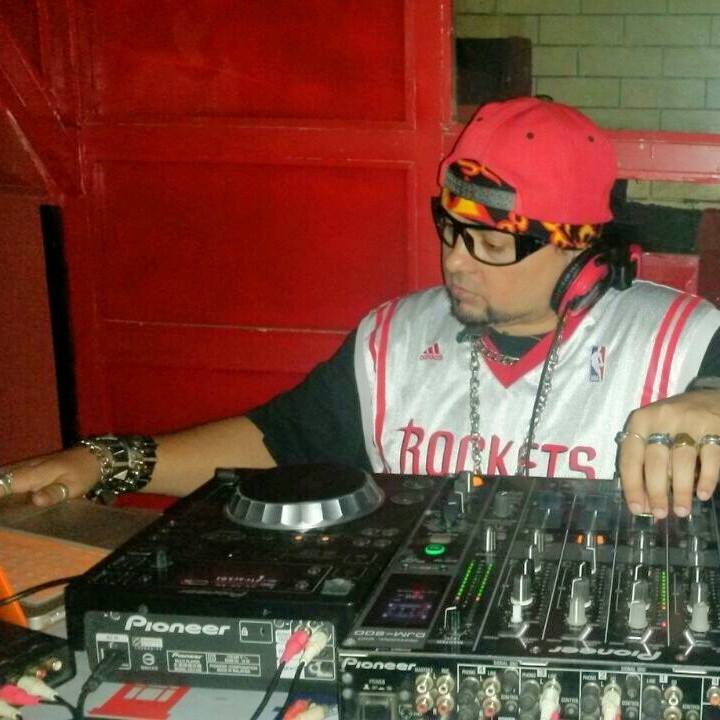 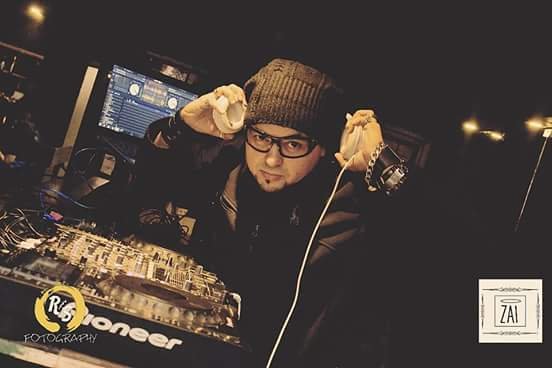 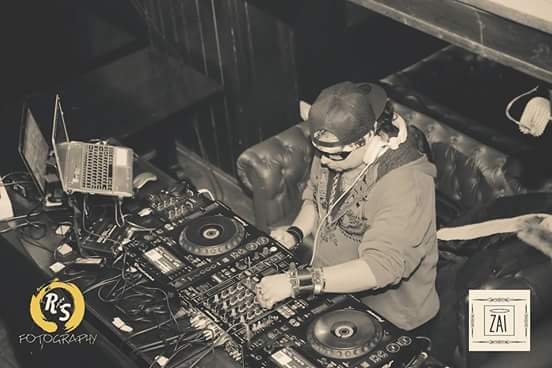 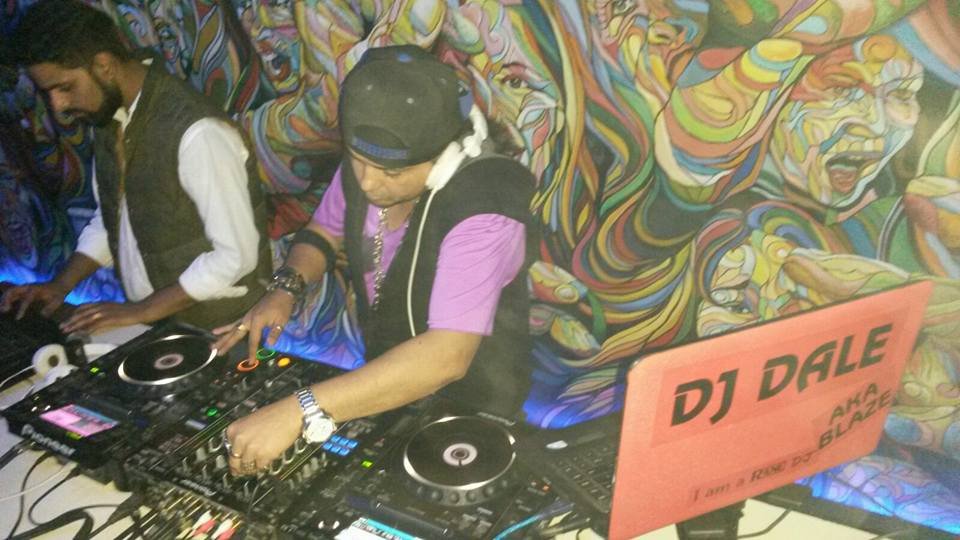 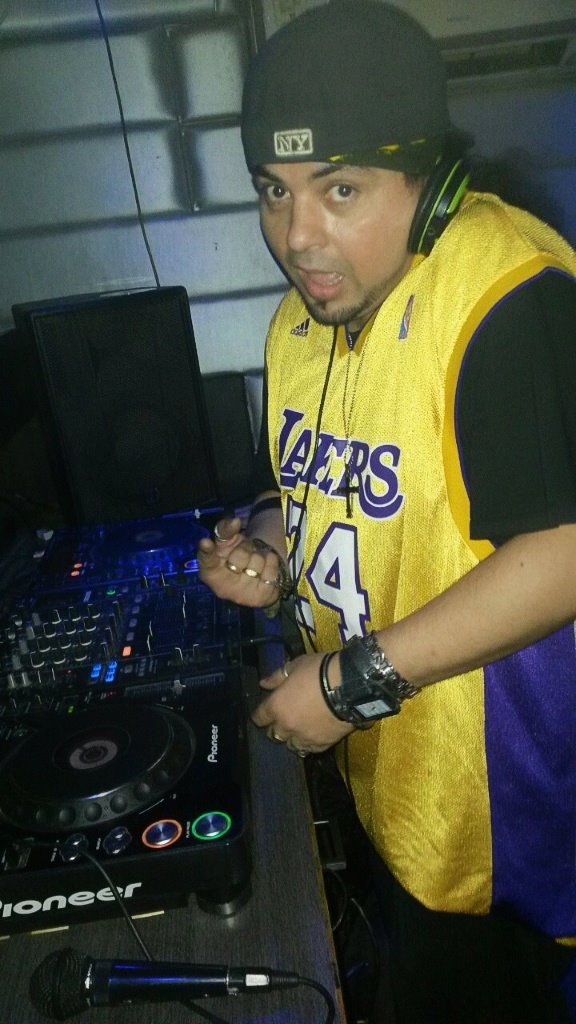 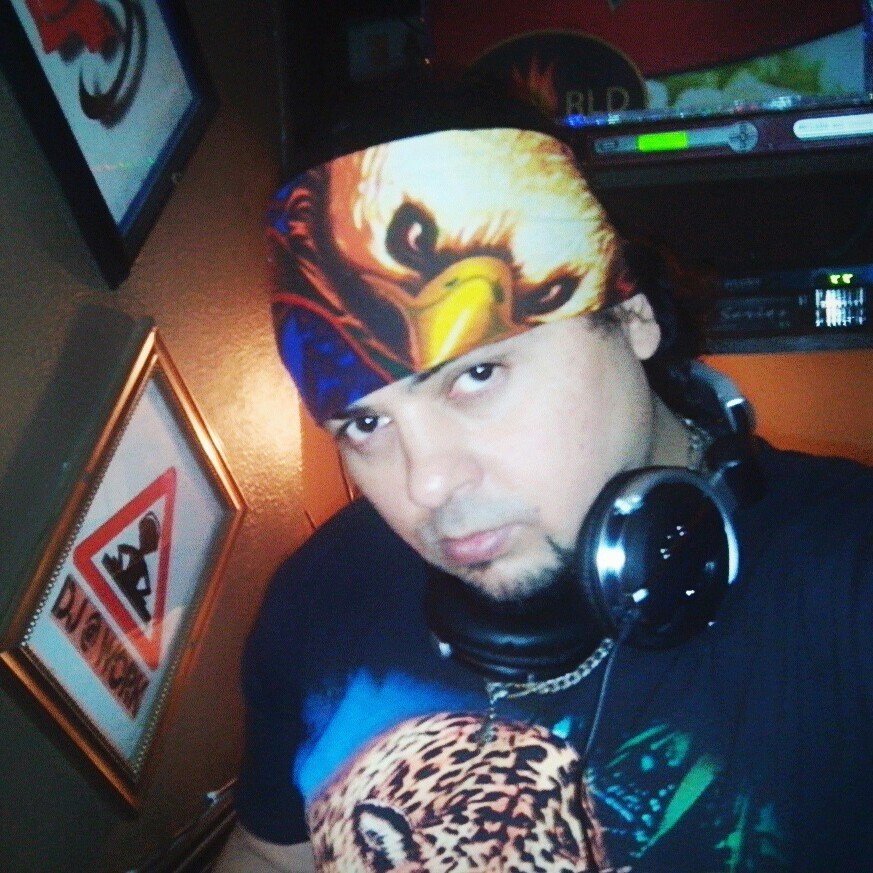 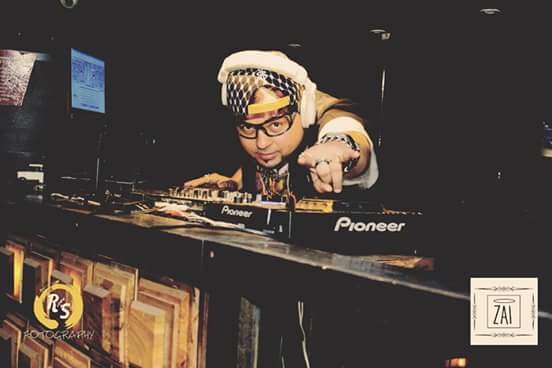 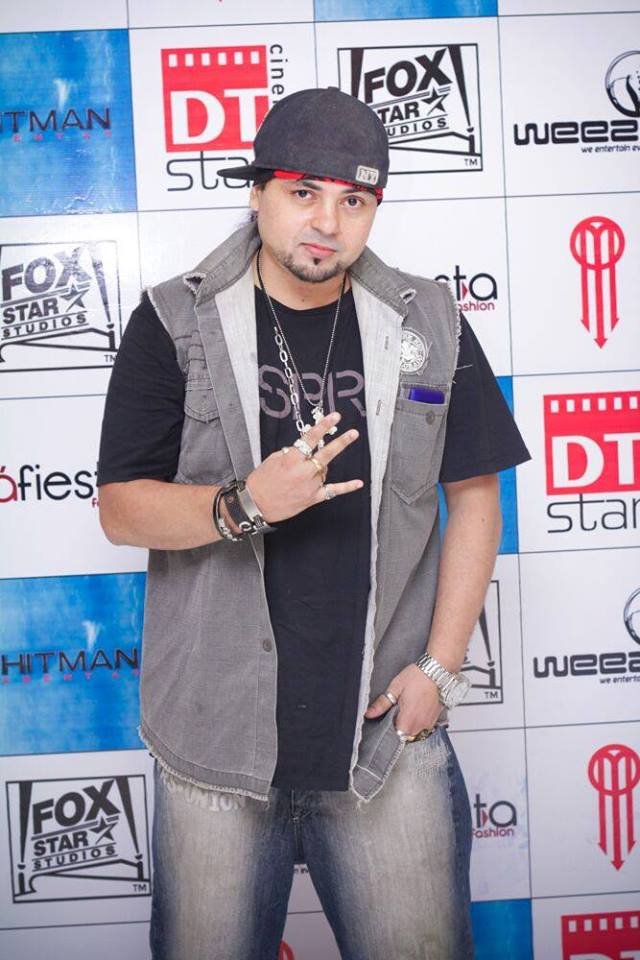 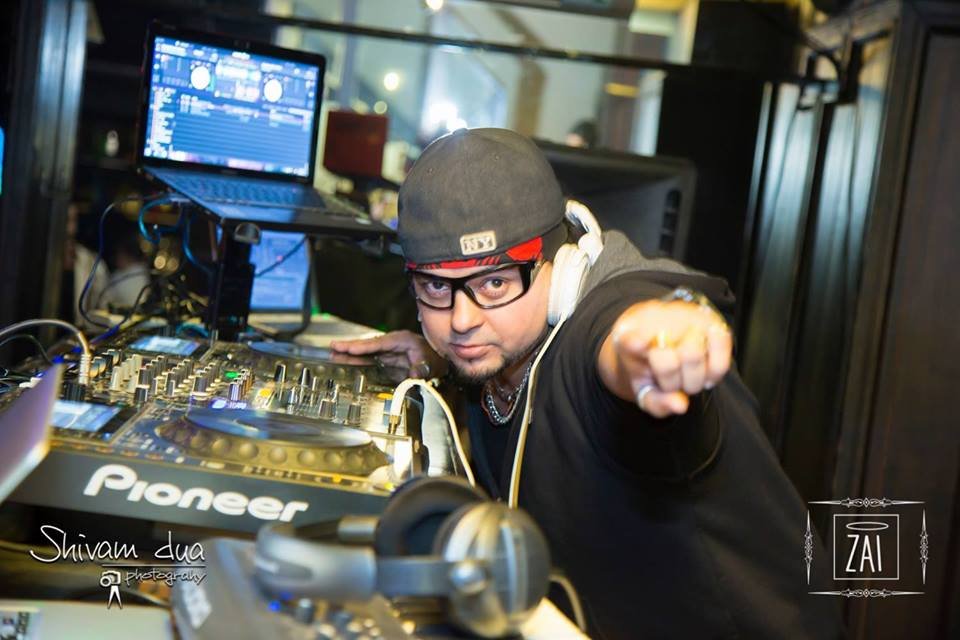 Dale Willmer is a professional DJ based out of the capital city of India, New Delhi. He is one of the most versatile DJs in the capital, who has stayed true to the genre of music he loves the most – Hip Hop and RnB, but is always on point when he spins other genres of music. Dale has been playing (spinning) for the last 15 years for numerous discos, clubs, pubs, private shows, etc. in Delhi and other parts of the country. Genres he plays: Hip Hop (old and new school), RnB, Afro, Ragga, Dancehall, Acapella, Club, House (Progressive/Electro), Rock (Rock/Metal/folk/Alternative), Retro, Country, Disco, Rock n Roll, Classical & Contemporary Jazz and Blues, Bhangra & Bollywood Licks, Latino (Raggaeton/Salsa/Merengue/Bachata/Cumbia), Trap, and Moombahton). Dale is a black belt when it comes to DJing. He is a perfectionist when it comes to spinning, and stays true to this art and represents it to the fullest. He is also an emcee, hype man, modern dance instructor and choreographer. Dale has worked alongside many top Indian and international artists. He has choreographed for many ad films and music videos, and has got extensive publicity in leading newspapers, magazine and television network.