A brainchild of percussionist , VJ Shreya Naik and drummer Vivaan Kapoor , Chickeen Masala brings a highly-energetic serving to the table! 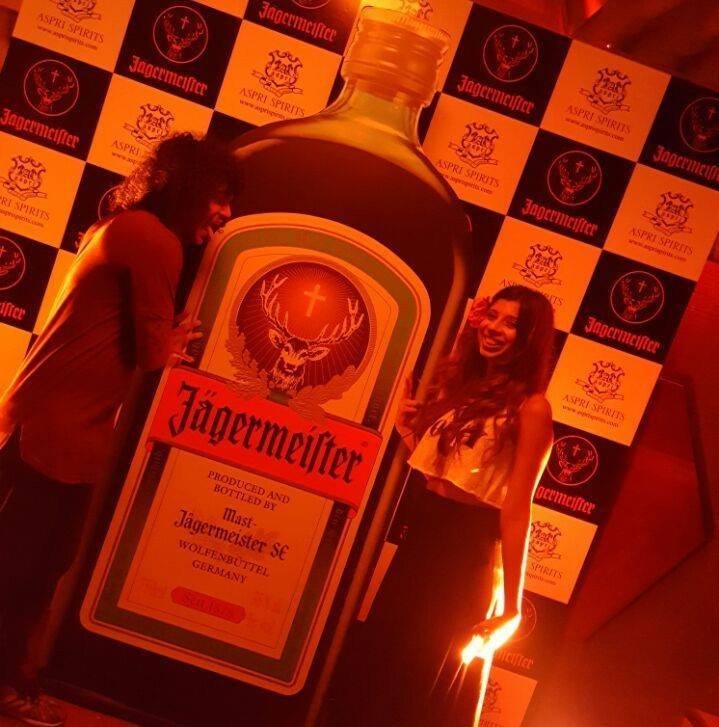 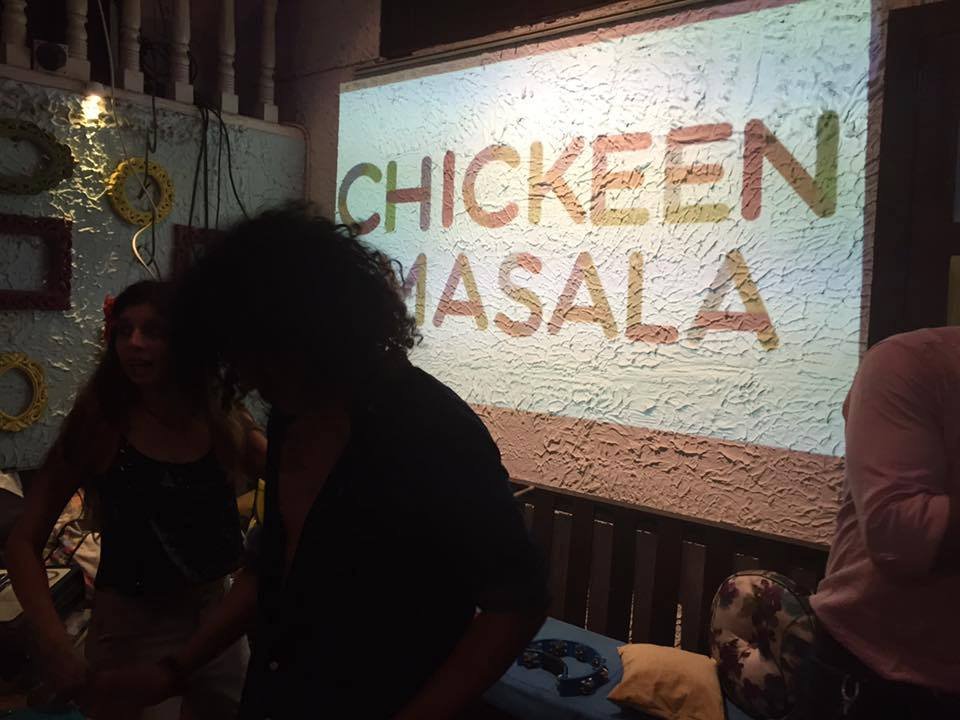 Chickeen Masala is a professional DJ duo based out of the finance capital of India, Mumbai. It is the brainchild of Vivaan – who a drummer by profession, and Shreya – a percussionist and visual jockey who takes the twin role in the duo. Together, the two bring a highly-energetic serving to the table by playing drums and percussion along with the DJ console, while projecting visuals and dancing like crazy monkeys to give you a fully flavorful, tasty dish of a performance. Chickeen Masala can be seasoned to any taste you need. From retro to Bollywood, they have everything you want to listen to. Members: Vivaan Kapoor Vivaan is the "Chickeen" of the duo and has been playing the drums since the age of five. He has never taken formal training in drum-playing and grew up listening to Michael Jackson, Phil Collins, Pink Floyd, Shaggy, and the Eagles, from which he got inspired to play the drums. Kapoor has played nationwide with his second band, 'Ankur and the Ghalat Family' at festivals like NH7 Weekender, Stage 42, etc. He has also been a session drummer for famous people like Vir Das, Mame Khan, Natalie Di Luccio, Sonu Kakkar, and Vasuda Sharma. Vivaan has played with and sought guidance from music legends like Mike Portnoy, Billy Sheehan, and Richie Kotzen. Shreya Naik Shreya tags herself as the "Masala"; a serial entrepreneur and a multidisciplinary artist. Over the years, she has worn several hats in her professional life – an advertising executive, an active music programmer and curator, a PR agent, a talent scout, and even a CEO. When not at work, she is a scuba-diver, a hula-hoop dancer, and a big-time chai (tea) lover!