Borkung was one of the opening acts for the famous international band, Hoobastank, during their maiden India tour 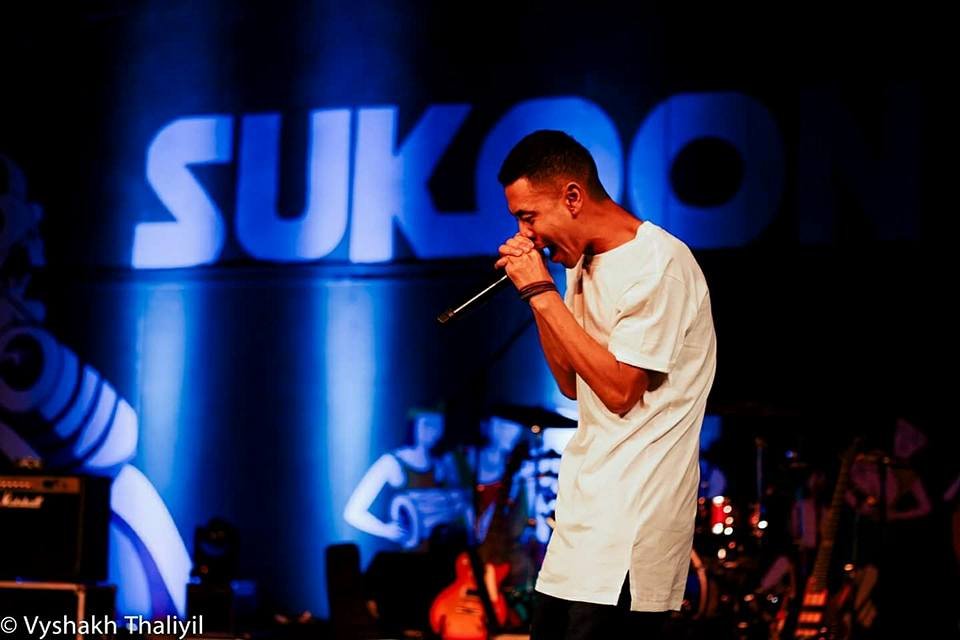 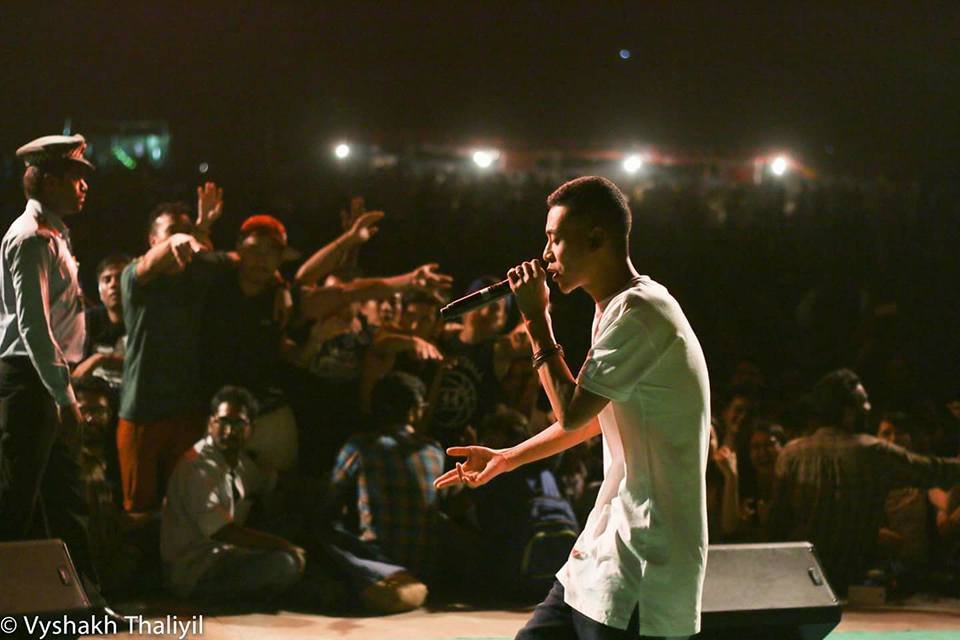 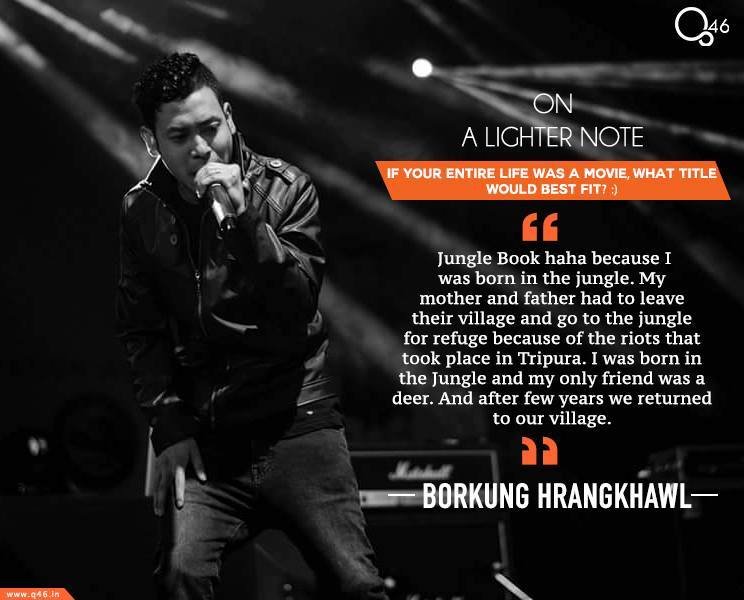 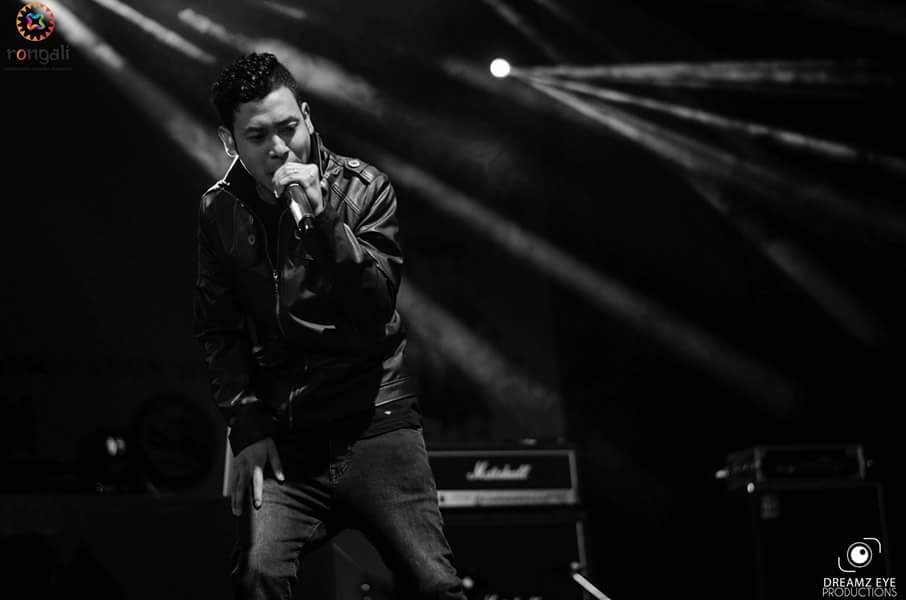 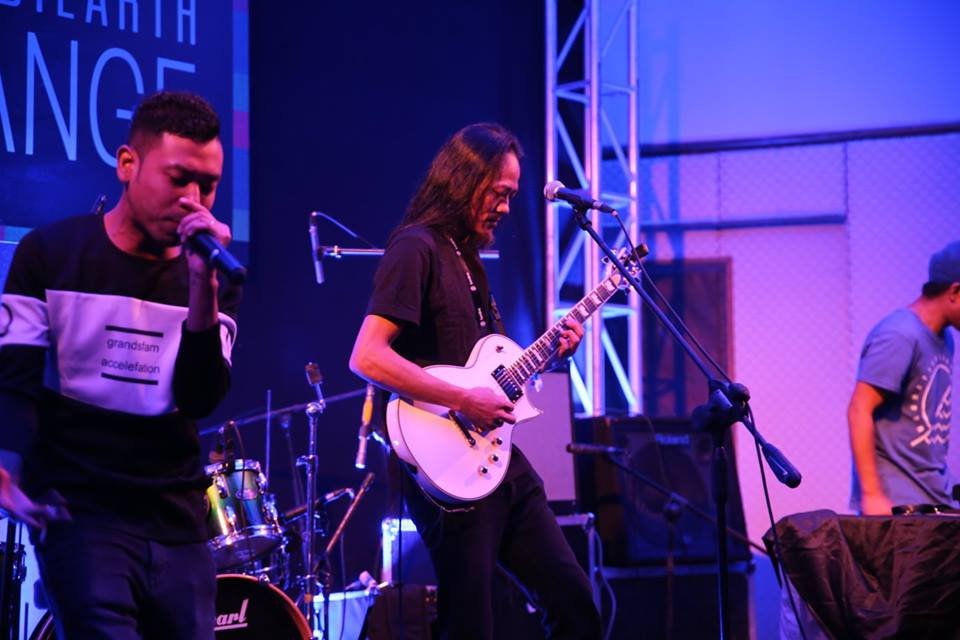 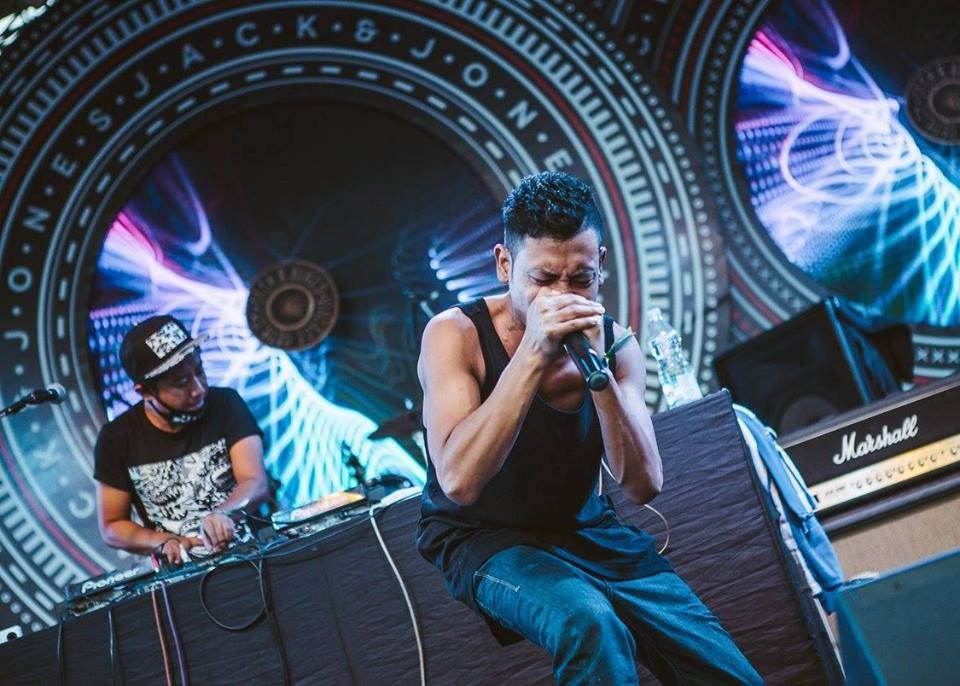 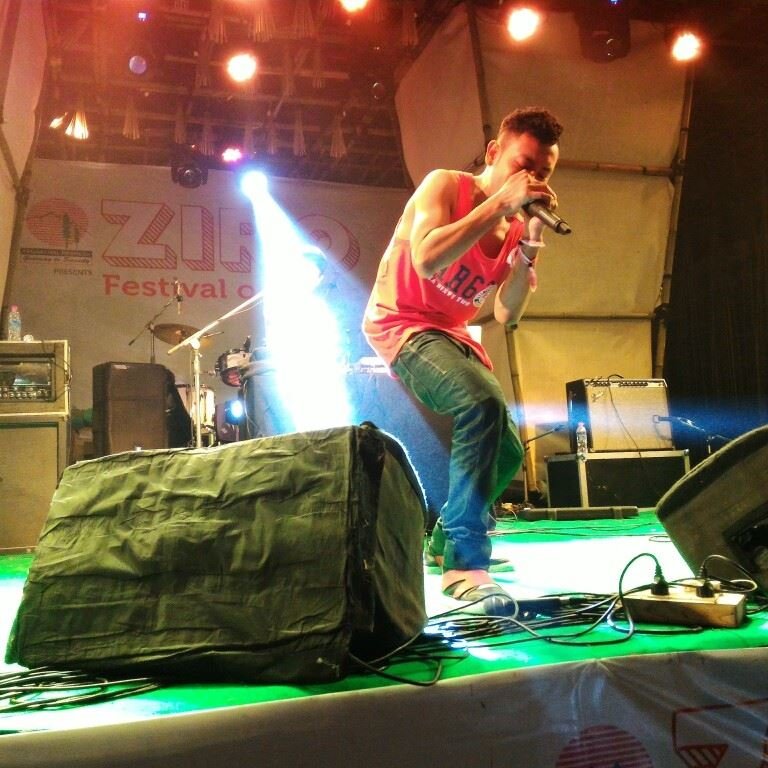 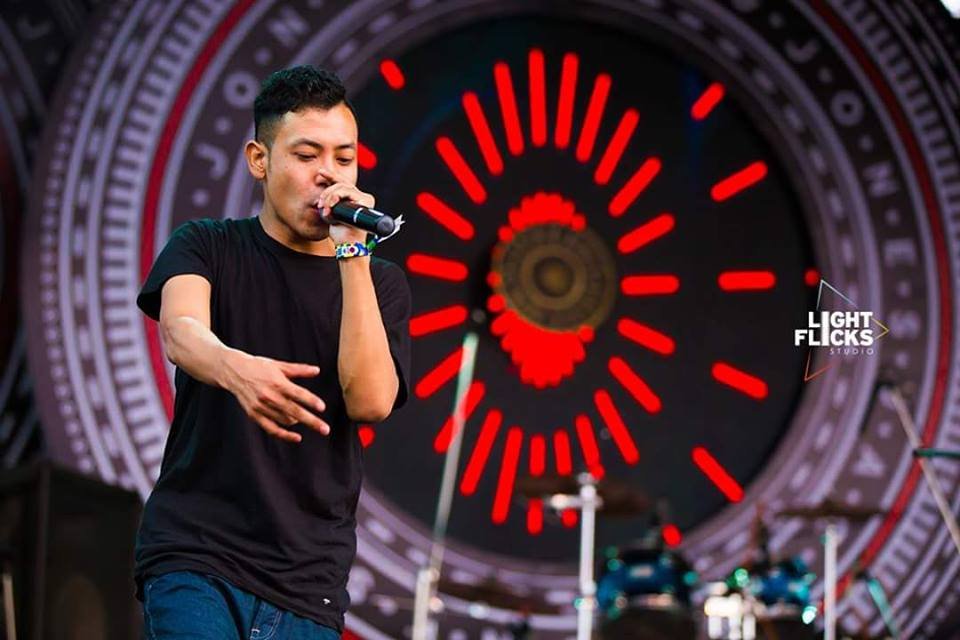 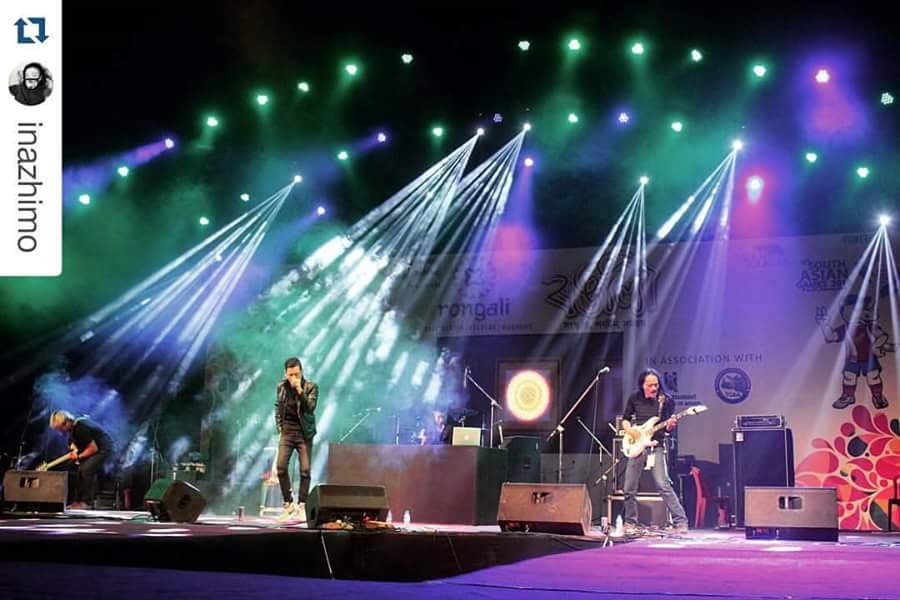 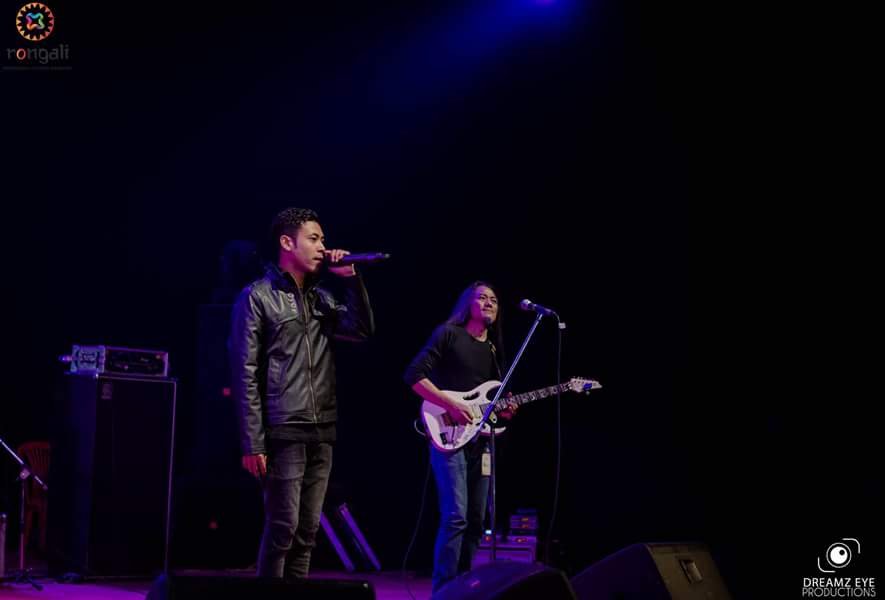 Borkung Hrangkhawl is a professional rapper based out of Tripura. Rap music is booming in India, and as such, the music scenario has completely taken a turn. Music is a language that can be heard and spoken by every human being. Many young artists are raising their concerns about political and social issues through this platform. Borkung Hrangkhawl, aka BK’s, debut solo album, The Journey, is infused with staccato beats paired with infectious riffs, has climbed the ladder of success as the #4 Most Trending Music Video on YouTube in 2013. Through the album, BK comes forward and reaches out to the audience with a social message. No prejudice holds the ground when the singer brings forth the political imbalance that the nation or a state like Tripura, BK’s home state, is facing. The talented rapper has grown up seeing his father fighting for his people’s right, and now he follows the same footsteps, but through his passion. For someone whose mission has been defined by his growing-up years in Kamlachhera, a village in Tripura, Hrangkhawl calls his passion for music a constant progression and yearns for seeing his state a peaceful land! He started his musical adventure with the former New Delhi-based hip-hop group, DropSquad. They were offered to sign up by India’s leading music label Times Music in 2010 upon winning the nationwide talent hunt, Supastars, from the North Zone round. Since then, he has never looked back and has been regularly performing across the country. He was one of the opening acts for the famous international band, Hoobastank, during their maiden India tour. BK is also known as a 'conscious rapper' - a progressive rap reformer underneath because his songs are based on life, struggles, and are against discrimination, racism, injustice, anti-drugs, and so on. His songs have unique messages, compelling lyrics, and inspiring back stories. Achievements: VIMA Asia Award 2014 (Bronze) for Best Genre Bender VIMA India 2014 Winner - Best Genre Bender