Bhavya's mellifluous voice is an intense turn-on for his audience, which leaves them spell bounded; he's India's answer to Ed Sheeran and Passenger! 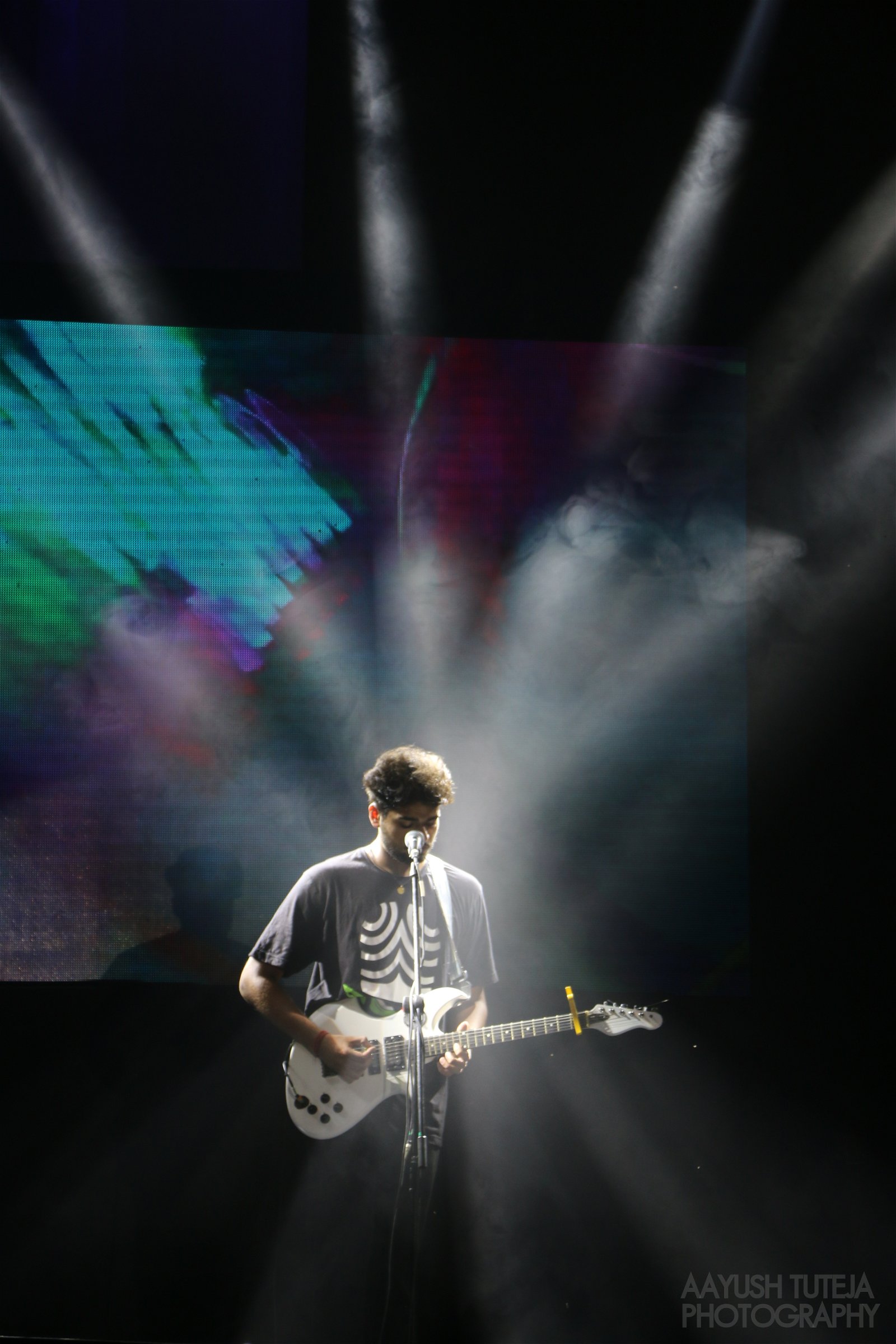 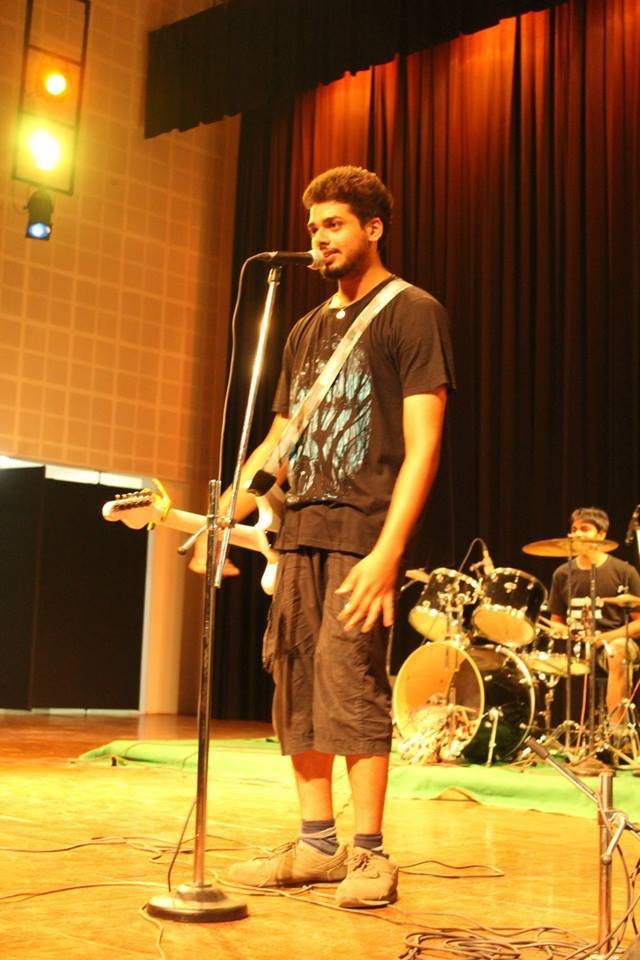 Bhavya Raj Pandey is a professional singer, songwriter and rhythm guitarist based in the capital city of India, Delhi. He also plays the drums and is a producer. He performs solo, duo and trio depending on the availability of a violinist, flautist, clarinet player and a percussionist. Bhavya loves experimenting with genres such as pop, jazz, blues, hard rock and other genres. He sings and plays for a three-piece band named Leaftone. He is influenced by the music of artists such as Coldplay, Ed Sheeran, Kodaline, Daft Punk, Sam Smith, Frank Sinatra, Louis Armstrong, Michael Jackson, Adele and Michael Jackson. Bhavya has performed in college festivals of institutions such as IIM Indore, OP Jindal University, Chitkara University, NSIT, Shaheed Bhagat Singh DU, Jamia Hamdard University, SRM University, ITM Gurgaon, and IIM Gurgaon. He was invited by Radio One 94.3 to pay tribute to artists such as Coldplay and for the Grammy Nominations 2015. Bhavya recently released his debut single,  Spexy Girl in August 2015. It has a music video which is available on MTV Indies. In October 2015, he opened for Agnee band at OP Jindal University's annual cultural festival with Leaftone. His debut EP was released on iTunes in September 2016.