The Indian actress is known for her debut lead role in the film 'Maine Pyar Kiya', for which she won the Filmfare award for the Best Female Debut 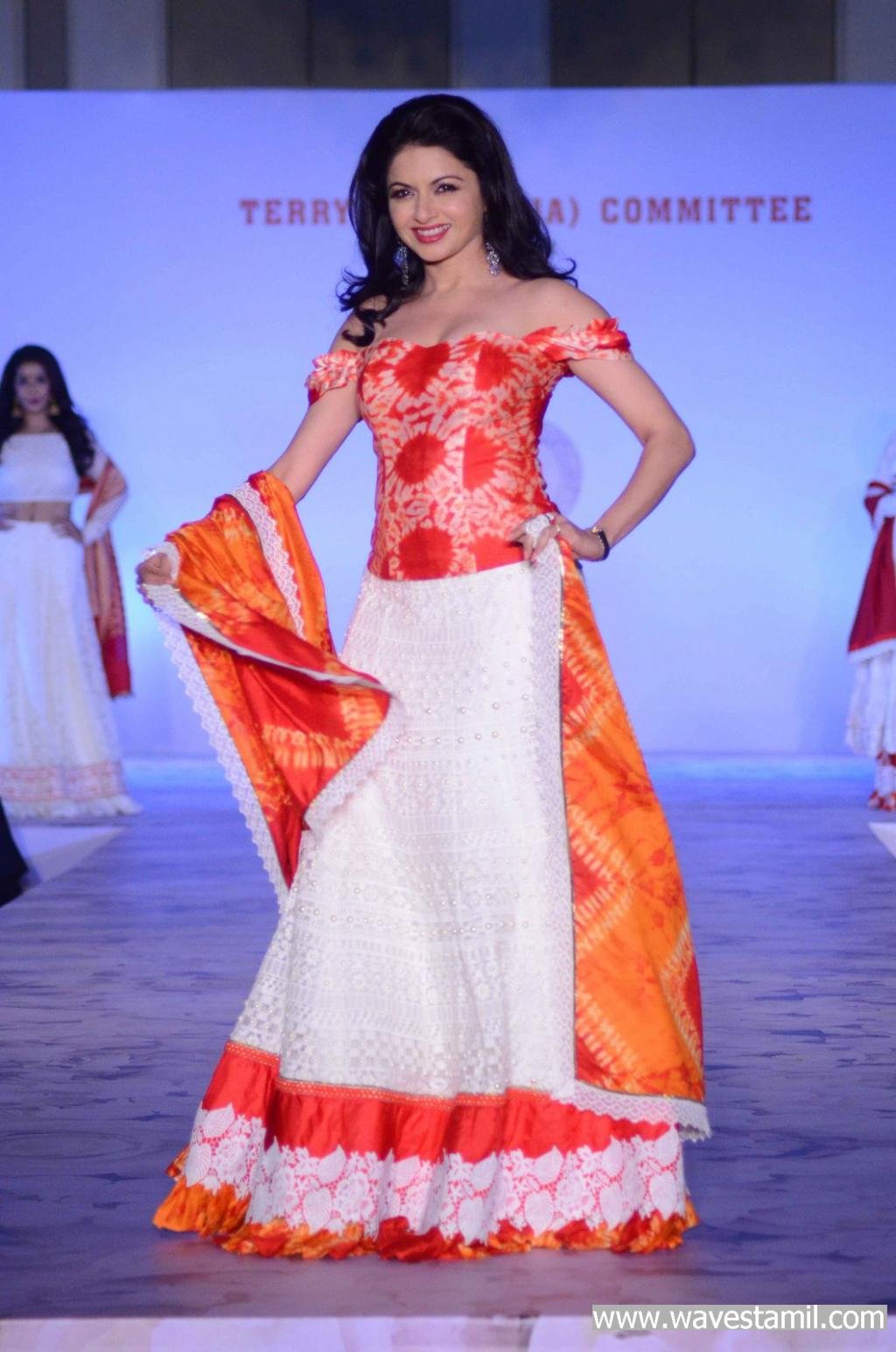 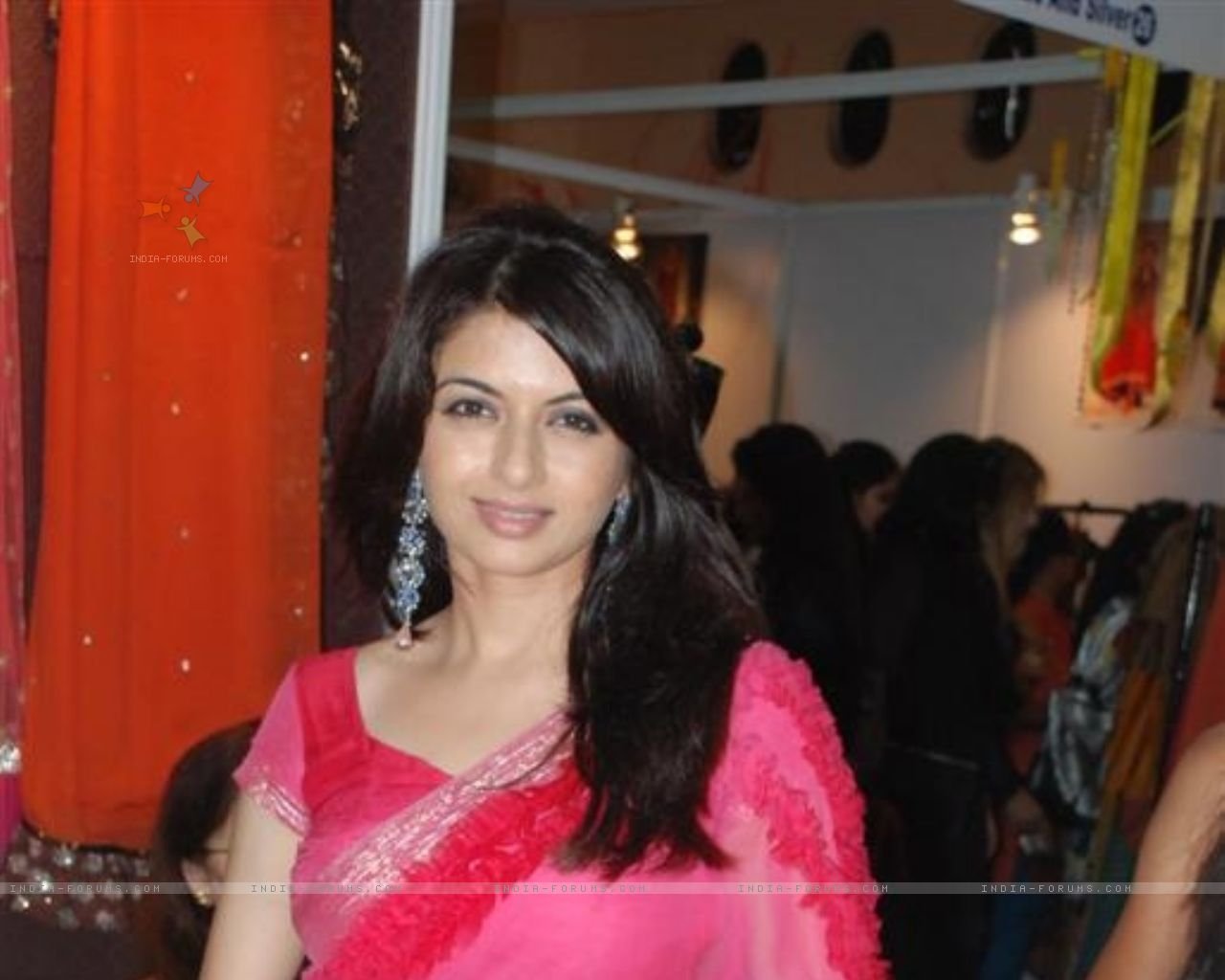 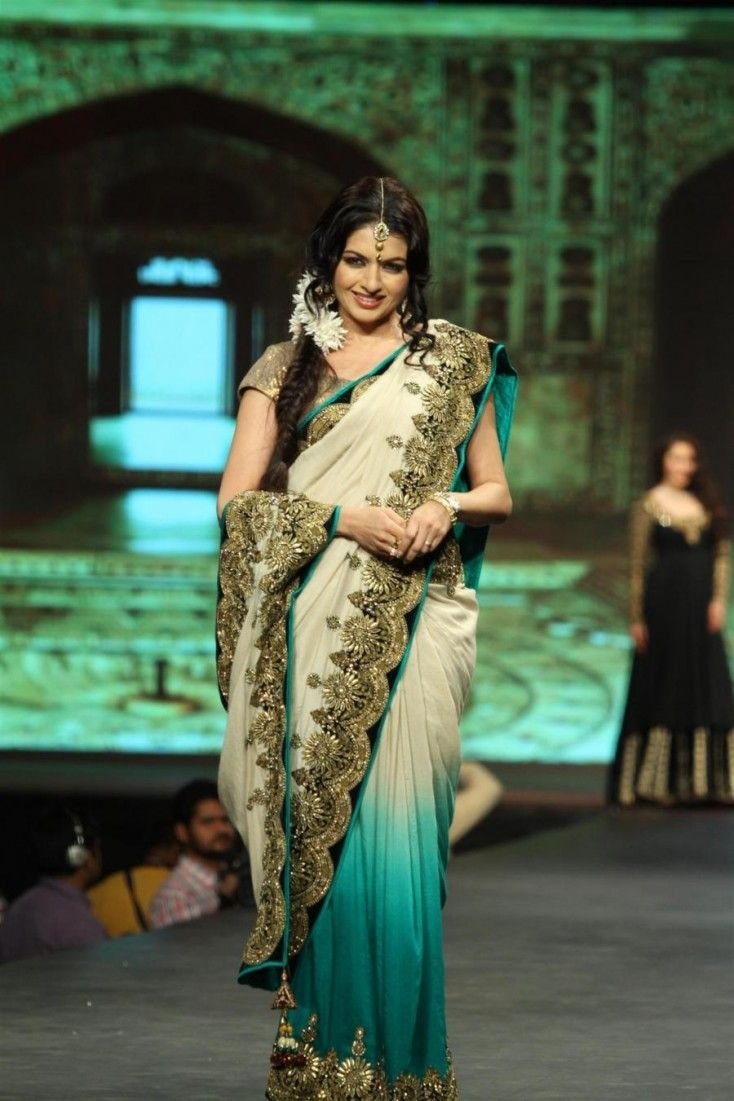 Bhagyashree Patwardhan is a professional TV personality based out of the finance capital of India, Mumbai. Born in 1969, the Indian actress is known for her debut lead role in the film, Maine Pyar Kiya, for which she won the Filmfare Award for the Best Female Debut. She has appeared in several Hindi, Marathi, Kannada, Telugu, and a few Bhojpuri films. Bhagyashree hails from the Patwardhan, a royal Marathi family of Sangli in Maharashtra. She is the eldest of three daughters and is married to a Sindhi business person, Himalaya Dassani. She started her acting career with a television serial by renowned actor-director Amol Palekar's Kachchi Dhoop. Her rendezvous with acting happened by chance when her next-door-neighbour, Amol Palekar, requested her to act in his serial, Kacchi Dhoop, since the actress who was previously signed had abandoned the serial abruptly. The serial did well and later on, she had roles in Honi Anhoni and Kisse Miya Biwi Ke. She is best recognised for her role in the 1989 blockbuster film, Maine Pyaar Kiya, opposite Salman Khan. After marriage, she acted in three films, namely Peepat's 'Qaid Main Hai Bulbul', KC Bokadia's 'Tyagi', and Mahendra Shah's 'Payal' – all opposite Himalaya, her husband, in 1992. Bhagyashree also acted with Avinash Wadhawan in 'Ghar Aaya Mera Pardesi' (1993). This was her last Hindi film, and she took a break from films for rest of the decade. She made her Telugu debut in the movie – 'Yuvaratna Rana' – in 1998. She returned to Hindi films in 2001 with Hello Girls. She also acted in a Bhojpuri film called 'Uthaile Ghoonghta Chand Dekhle' (2005). She later appeared in 'Janani' (2006), 'Humko Deewana Kar Gaye' (2006), and 'Red Alert: The War Within' (2008). After a gap of several years, she made a comeback to the world of television with Aandhi Jasbaton Ki, where she played the role of a politician. She was also seen in Didi Ka Dulha, a comedy serial on the national broadcaster, Doordarshan, and a telefilm where she plays the role of a blind person. She made her debut in Marathi films with 'Zhak Marli Baiko Keli', a romantic comedy in 2009. In 2014, she made her comeback in the entertainment business with the TV serial, 'Laut Aao Trisha', which was aired on Life OK.