The Pilots with the bass are sure to make you fly in the clouds of music; a renowned name for house and techno! 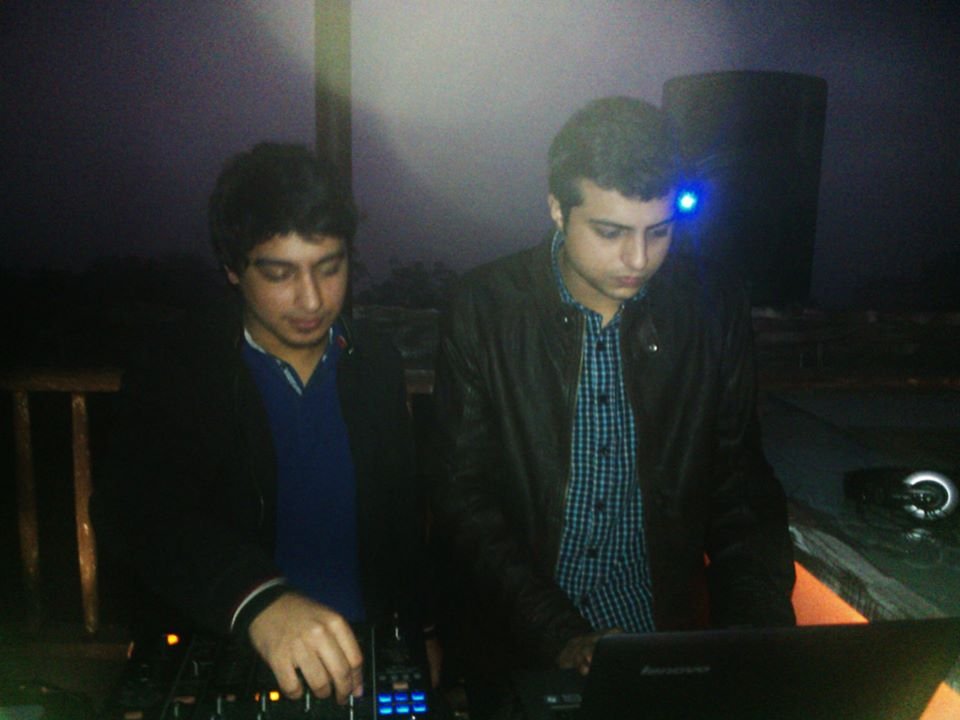 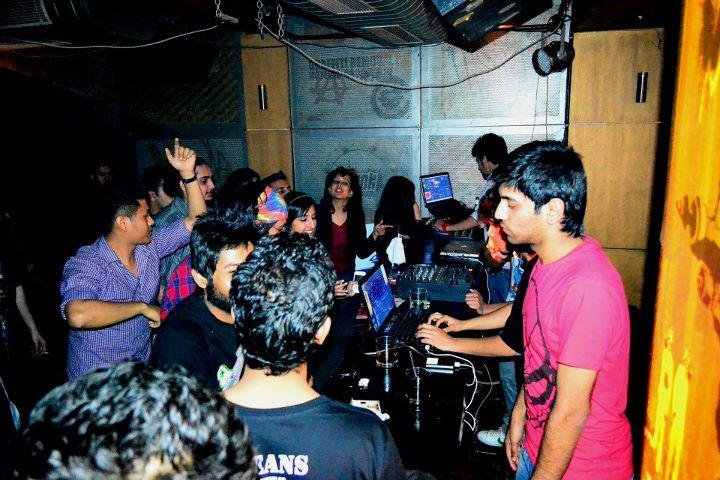 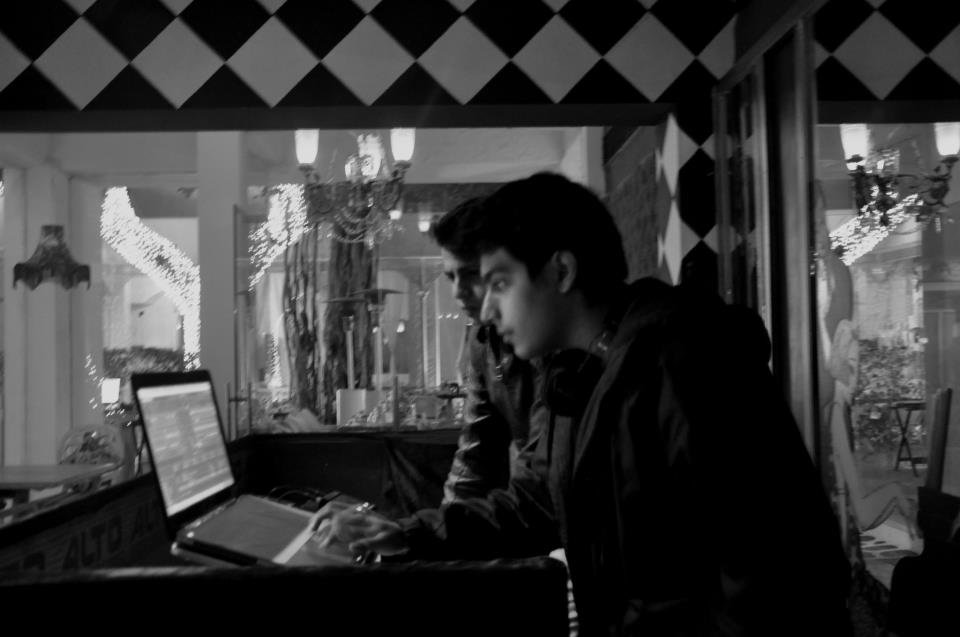 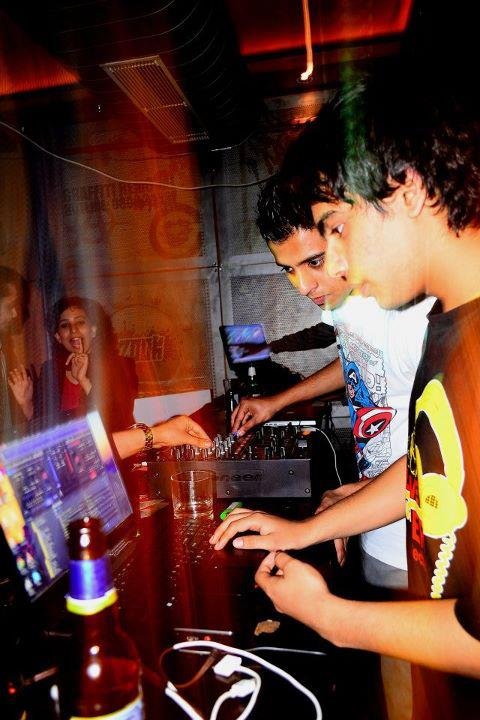 Ardaman Dua and Sahil Singh, having been around the electronic scene in the capital city of India, New Delhi for several years. They have played alongside international artists such as Dub Fx, Ajja, Liquid Soul, Paolo Mojo, Andy Duguid, Mad Maxx, Emok, Aphid Moon, Jidax, Jewel Kid, and Sebastian Brandt to name a few and as well domestic heavyweights such as S.O.N.R, Jitter, Ash Roy, Gods Robots, Ashwin Mani Sharma, StarLab etc. They also, from the perspective of artist managers and promoters, have worked with some of the biggest names in electronic music from Dash Berlin, Armin van Buuren, Above & Beyond, Andy Duguid, Moonbeam, Adam K to Cosmic Gate with only the best interests of their crowds on their mind. Bass Pilots is an attempt to plug the gap with the grooviest tech house, deep house, progressive house and techno. After repeat performances in festivals such as Peace One Day Festival (UN's initiative), Rang Festival, Arudra Festival and the best venues the city has to offer, Bass Pilots have only begun to shine with exciting EP releases on the horizon. Recent Gigs: The Foyer at Olive Qutub LAP Rang 2013 Ludus Fio Zorba Anidra, The Aman Hotel blueFROG Aqua Olive, Qutub Sampan Terrace, Surya Hotel Out Of The Box, Hauz Khas Zook, Saket Smoke House Deli