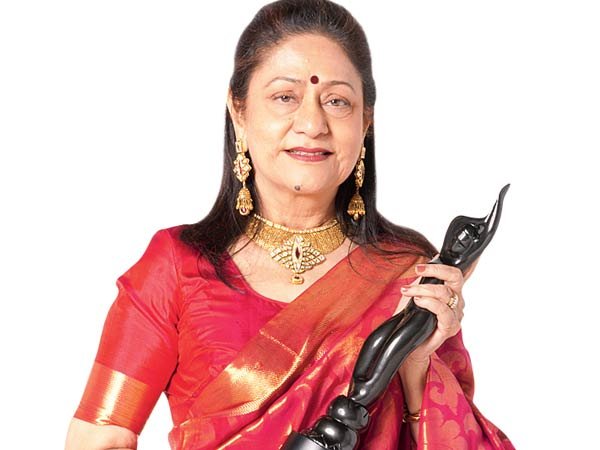 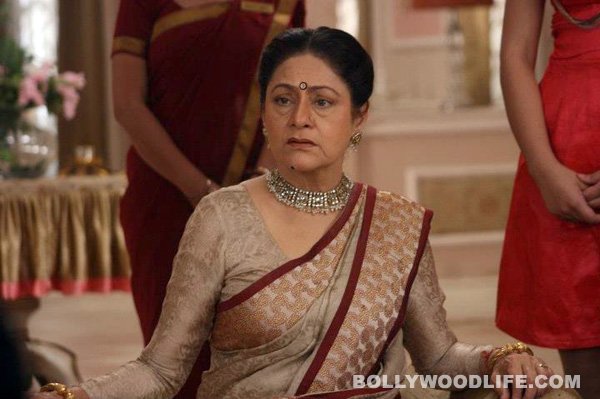 Aruna Irani is a professional actor based out of the finance capital of India, Mumbai. Born in 1946, she has acted in over 300 films in Gujarati, Hindi and Marathi cinema, mostly playing supporting roles. She has danced in songs like 'Thoda Resham Lagta Hai' (Jyoti), 'Chadti Jawani Meri Chaal Mastani’ (Caravan), 'Dilbar Dilse Pyare' (Caravan), ‘Ab Jo Mile Hai' (Caravan), and 'Main Shayar To Nahi' (Bobby). Her performances won her several nominations at Filmfare Awards for Best Supporting Role. She held the record for winning the maximum nominations in this category and received the award twice for her roles in Beta and Pet Pyaar Aur Paap. In January 2012, she was honored with Filmfare Lifetime Achievement Award at the 57th Filmfare Awards. Her father, Faredun Irani, ran a drama troupe and, her mother, Saguna, was an actress. Eldest of eight siblings, Aruna gave up her studies after sixth grade because her family did not have enough money to educate all the children. Irani debuted in the movie, Ganga Jamuna, at the age of nine, playing childhood Azra's character. Then, she acted in the movie, Anpadh, as childhood Mala Sinha's character. After this, she acted in several small roles in films like Farz, Jahanara, Aaya Sawan Jhoomke, and Upkar. She later acted with comedian Mehmood Ali in movies like Humjoli, Aulad, Naya Zamana, and Devi.