Appurv Gupta-GuptaJi is listed by CNN-IBN in top 20 comedian to watch out for.Forbes India had listed his name in the Forbes India Celebrity 100 Nominees list. 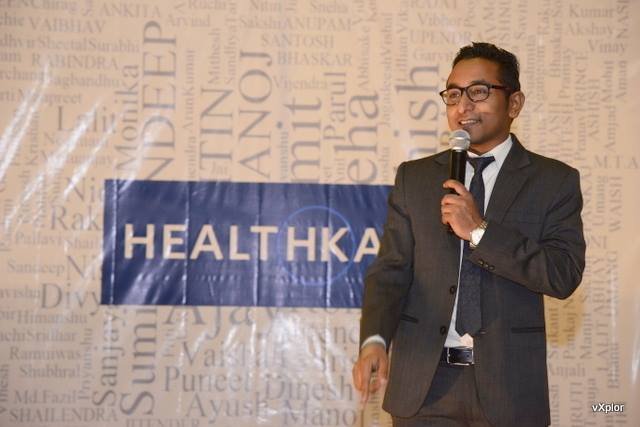