Working as a fashion designer and stylist in the Indian market for more than 12 years, Anuj has made a name for himself in the fashion and retail profession! 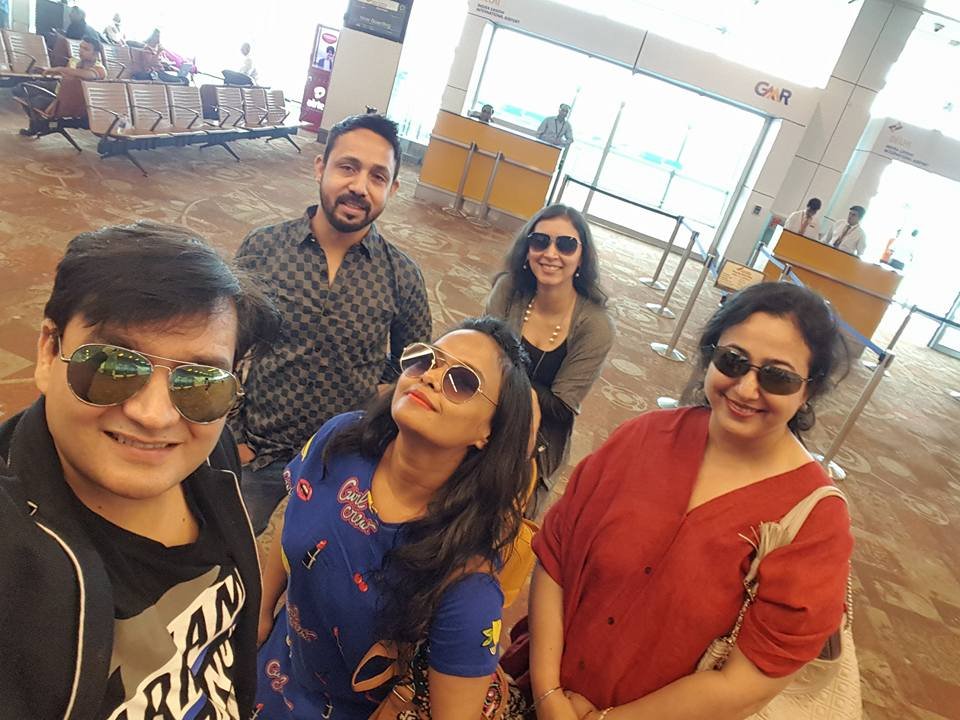 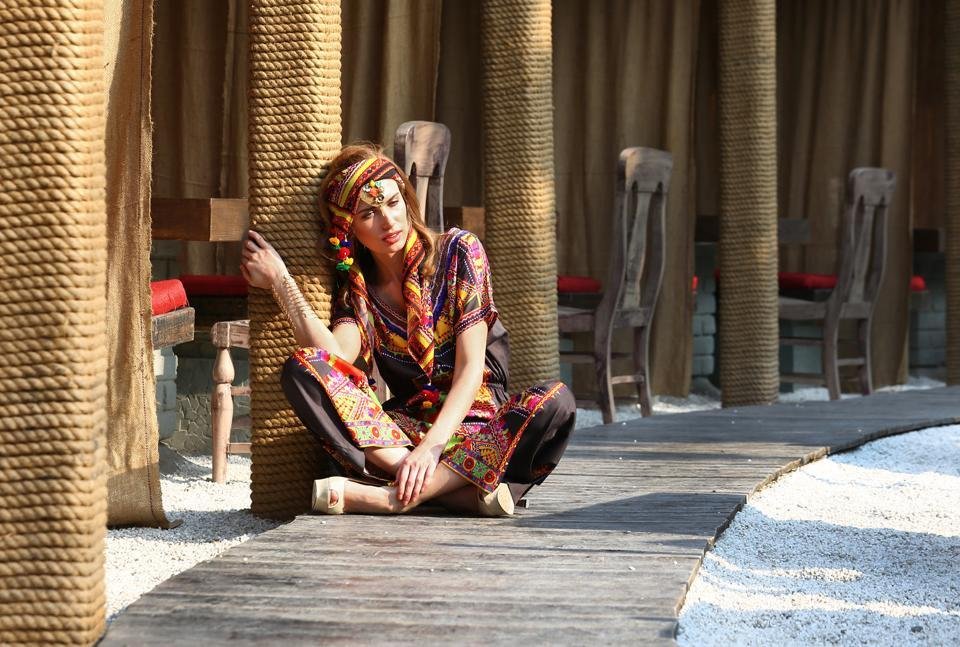 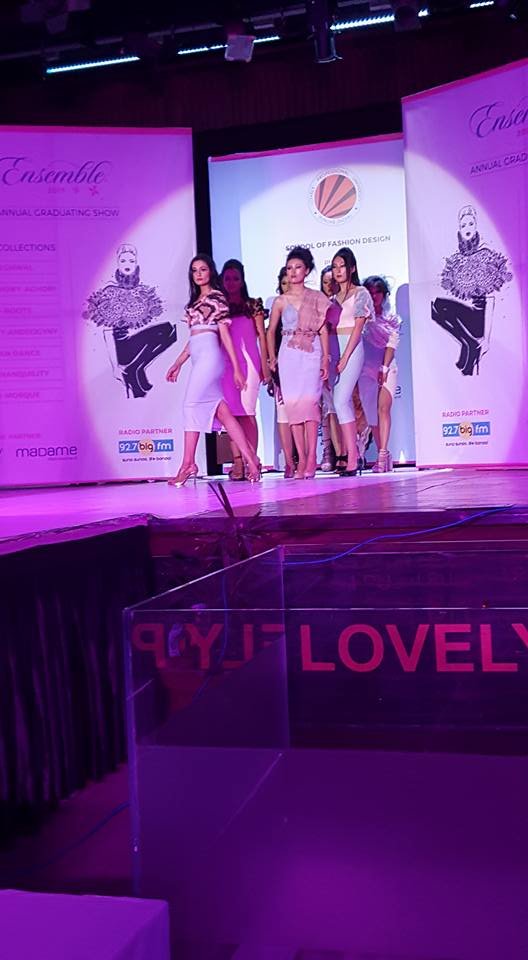 Anuj Lalwani is a leading fashion designer and stylist based out of the capital city of India, New Delhi. Having more than 12 years of experience, he has made a name for himself in the fashion and retail profession. He is the alumni of National Institute of Fashion Technology (NIFT), Delhi, one of India’s top fashion schools. He has worked with Mr Roubal Dungey, a well-known fashion designer and exporter, and his store at Greater Kailash owns brands like Sidharth Tytler, Rohit Bal, Rahul Khanna, and Rohit Gandhi. He also owns a store ‘Anuj Lalwani’, which retails with the same name in Hauz Khas Village. His fashionable clothes consist of a mixture of Pret and Couture from Chennai, Delhi and Kolkata. Some of these stores are Circa (Ambawatta in Mehrauli), Amaya (Santhusti), Fiber (Defence Colony), L’Atelier, Cherish, Lace Boutique at Siddharth Hotel, and NIFT Shop. He is associated with several prestigious shows like the Siyaram’s Star Miss India (1998) in Delhi, Bangalore, Mysore, Goa, and Chennai for which he designed and sponsored some collections. He has designed Femina Miss India’s 1998 contestants and sponsored theme gowns for Poonam Nath, Femina Miss India, Body Beautiful, 1998. He has designed and choreographed for fashion shows organized during launch of ‘Honda City', 1999. He has also sponsored collections for charity fairs, held for Kargil Relief Fund, 1999. Along with it, he has choreographed ramp show at Trivoli Garden. He has participated in Australian Spring Fair fashion show for kids, British Spring Fair, Hong Kong Fashion Week and British Craft Mela. He also regularly conducts and choreographs his fashion shows to showcase his collections .He judged Icon India Pageant, 2009.

2 Shades Art and Makeover by Sana