As a legacy advisor, international speaker and peak performance coach, Anand Chulan has been activation absolute champions in every field 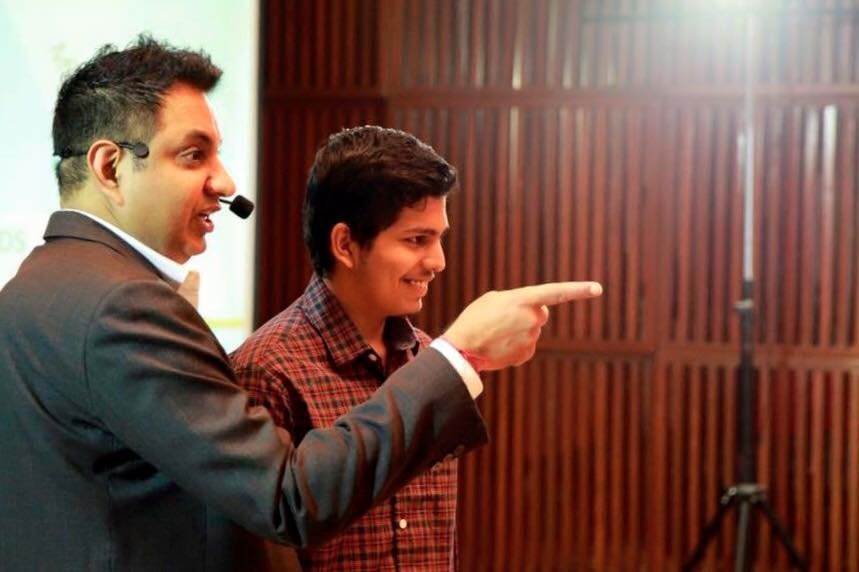 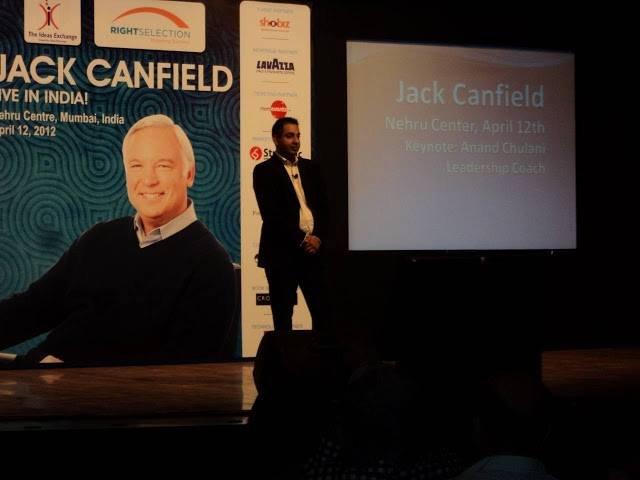 As a legacy advisor, international speaker and peak performance coach, Anand Chulani has been activating absolute champions in the field of sports, business, and entertainment. The inventor of the very effective ‘peak performance pyramid’, a model devised to empower teams, individuals and organisations to excel, Chulani has dedicated his efforts to create competent team leaders who can be the champions their organisations need. Based out of Mumbai, Anand received personal training from distinguished success coach, Anthony Robbins, responsible for having also trained famous world figures such as former president Bill Clinton, the late Nelson Mandela and several important heads of state. As his natural protégé, he has been the success advisor for formidable institutions such as Google, Apple, Accenture, Disney, Reliance, Airtel, Credit Suisse, ExxonMobil, Toshiba, Cisco Systems, and Turner Broadcasting. He is extremely well known for his magnificent work with Youth Presidents’ Organisation International, the world’s premier network for business executives and leaders. As a personal mentor equipped in entrepreneurial psychology and mental fitness, he has worked intimately with leading figures of entertainment and sports such as Hugh Jackman, Serena Williams, and Ross Taylor. He is currently the official mental conditioning and peak performance expert for the Indian Premier League team Kings XI Punjab, for the 9th edition of the IPL being held in 2016. Anand Chulani is personally invested in creating champions of tomorrow. To enable that, he has been closely operating with the young game changers of today in order to keep them inspired from a young age. He has been the ‘Happiness Coach’ at leading educational institutions such as Ecole Mondiale World School, Oberoi International School, Harrow School, Vasant Valley School, American School of Bombay and YES Education. He was interviewed by the UK Government during the youth riots in a bid to understand their needs and has also encouraged Palestinian and Israeli youth leaders to become leading ambassadors of peace. Anand Chulani has been keenly training young individuals through his premier leadership company, League of Leaders, which has now reached over 50,000 young people from over 30 countries, and has been a guest speaker at Georgetown University, Stanford University, and Global Youth Leadership Summit.