Apart from a singer, he is also a brand ambassador of Ghar Wapsi, a national community for people who are lost and are being searched worldwide 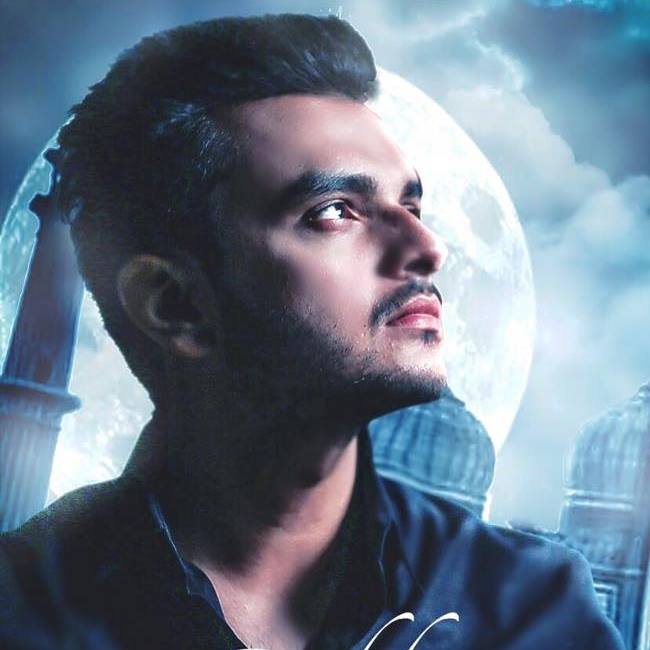 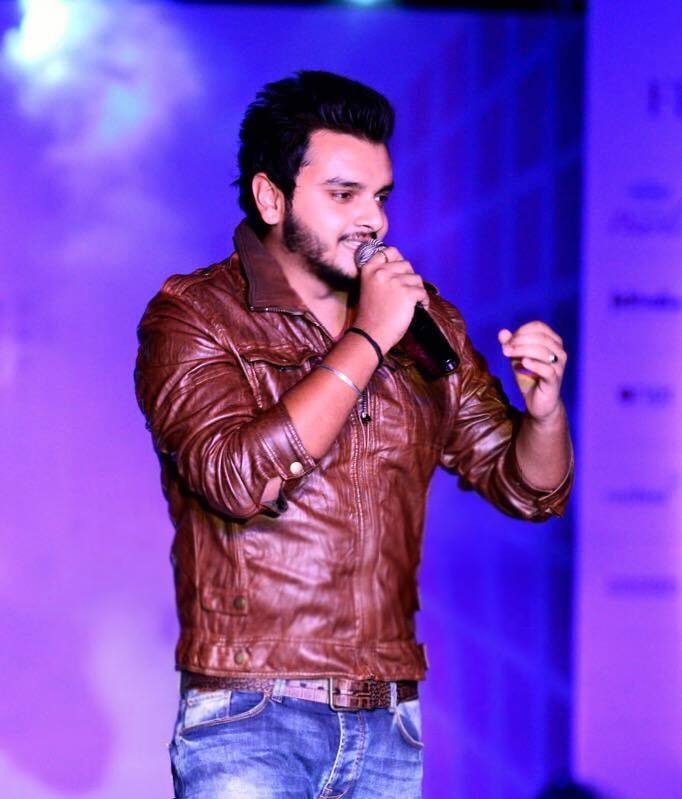 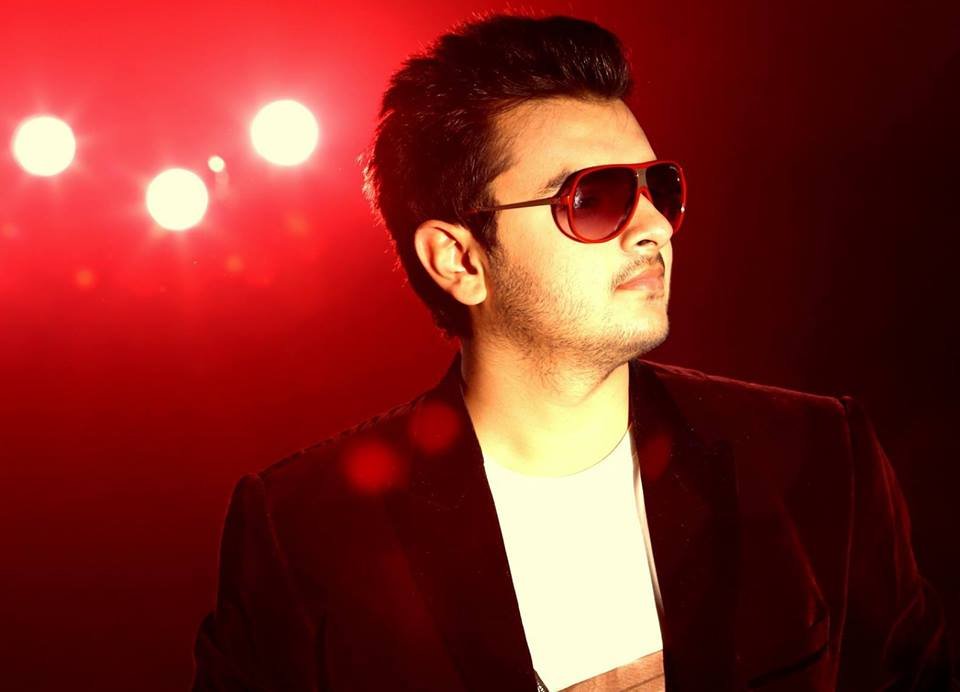 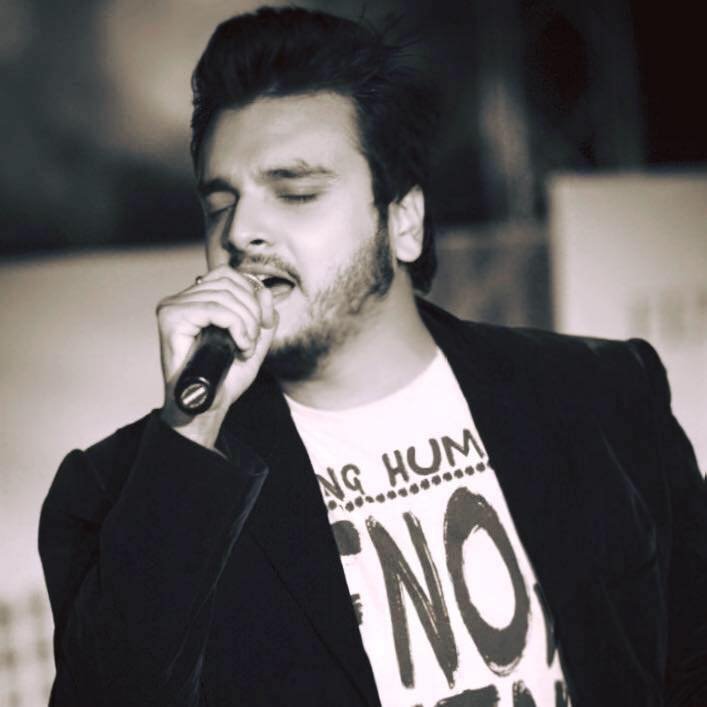 Anadi Mishra is a professional singer based out of Jalandhar, Punjab. Born in 1993, Anadi belongs to the Indore Gharana of music. Music runs in his veins. At the age of six, Anadi was trained in music by his grandfather, Pt Shankar Lal Mishra, and father, Dr Arun Mishra. He was trained in Hindustani classical music, folk music, Bollywood, and Western music. Anadi used to sing in school and always bagged an award for the best singer at various state level competitions. He performed in an international arena for the first time in Singapore, when he was to sing for the Prime Minister of Singapore. Anadi was highly appreciated for his voice. Anadi Mishra is a two-time winner of the National Award for singing and is highly honoured for it. He has opened a record label called Mishra Music Records (MMR) where all kinds of music and films can be released worldwide He releases many audio samples like Yakeen (A true story), Cigarette, and Akhiyan De Hanju, many of which got viral on social media. In 2014, Anadi gave a tribute to the children who suffered during the attack in Peshawar, Pakistan. The music video went viral, not only in India but Pakistan as well. Anadi Mishra is a brilliant music director as well. He has produced background scores for many Punjabi films and, recently, composed music for the song, Ranjha, by Jasbir Jassi, a famous Punjabi singer. Anadi' upcoming music are Rabb Da Deedar, Tu Te Teri Yaad, Nashe, Akhiyan De Hanju, Vaada, and a lot more. Anadi Mishra is a remarkable and a very energetic LIVE performer, having played shows all over India and abroad. His songs will be released in the upcoming Punjabi movies and Bollywood movies. He is the brand ambassador of 'Ghar Wapsi', a national community for people who are lost and are being searched worldwide. Achievements: Two Times National Winner, 2013 and 2014 Best Singer Award from Punjab Government