Amishka Sood is a dancer-turned-model and actress, a voice-over artist and an aspiring anchor 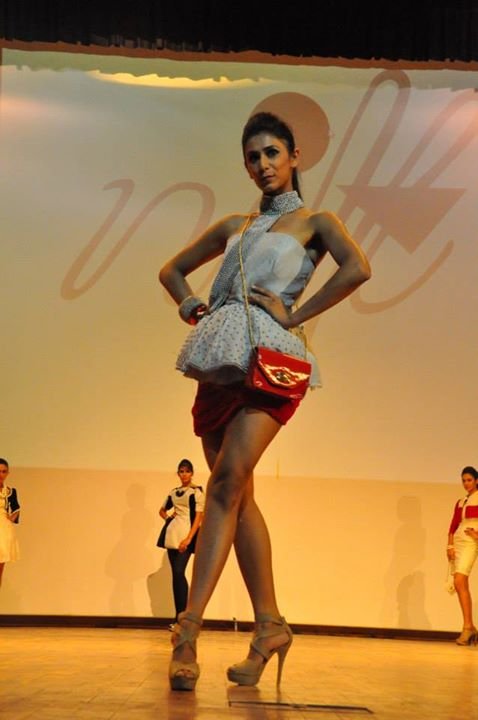 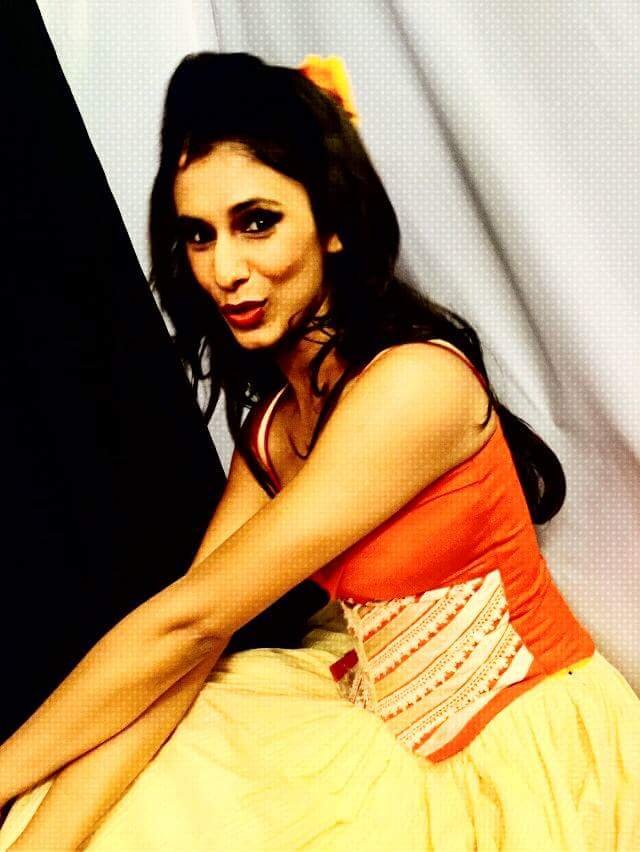 Amishka Sood is a professional model based out of the capital city of India, New Delhi. She is a dancer-turned-model and actress, a voice-over artist, and an aspiring anchor. She speaks in both English and Hindi languages. Acting Career: The parallel lead role of a New Yorker in the musical Abhimanyu, performed at the Kingdom of Dreams, Gurgaon Engaged as an actor in Disney's musical extravaganza ‘Beauty and the Beast’, running its second season currently Lead actress for a two-hour, two-person play by the name of 'Lungs', at The Hive (November 2015) Have worked on two NCPA productions – 'A Christmas Carol' and 'Is It Love or Just Business' (as the main lead) Also shot for character roles in a couple of Hindi feature films Took training in acting with Anupam Kher's Actor Prepares part-time course, and under the direct guidance of Ms Neelima Azim (Shahid Kapoor's mother and a renowned TV actor and Kathak dancer) Modeling Career: Participant at the Kingfisher Supermodels 2014, aired on NDTV Good Times Vogue India Print Shoot which required a dancer-cum-model to stand for leading fashion designers JJ Valaya, Ashish Soni, and Abraham & Thakore A commercial modeling assignment for Zoom TV in conjunction with Delhi Daredevils Walked the ramp for fashion choreographers Shie Lobo and Vinay Gupta in the year 2013 Walked on the international ramp for the Kenya Fashion Week for two consecutive years, in August 2013 and 2014 Voice-overs: Worked as a narrator for three travel-based shows on Travel XP channel, and yoga & meditation-based episodes Worked for a corporate film for the highly prestigious company Abbott India Anchoring: Been the Master of Ceremony for several of the dance shows held by Kamini School of Dancing in Nairobi, Kenya, over the years 2002 to 2007, the language being a mix of Hindi and English Master of Ceremony at one of Ms Neelima Azim's Kathak recitals held in Ahmedabad in March 2015 Dancing: Proficient at Bharatnatyam, and completed the arangetram in the year 2005 Till December 2013, she was pursuing modern, contemporary, jazz dance forms. Along with being a repertory company member at the Danceworx Academy, she was also a centre-stage dancer having performed daily for over 400 shows, at the Kingdom of Dreams in Gurgaon? November 2014 was spent choreographing a fashion show and some dances for the grand 50th-year anniversary celebrations for one of the leading schools of Ludhiana, Sacred Heart Convent School Currently taking training in ballet dance (under Yehuda Maor) and Kathak (under Ms Neelima Azim) Vital Stats: Build – Bust 32, Waist 28, Hip 36 Height – 5'6½ Complexion – wheatish Eyes – dark brown Hair – black Shoe size – 6