This gorgeous singer Alka Yagnik has received numerous awards and nominations in her singing career and is one of the renowned playback singers of Bollywood! 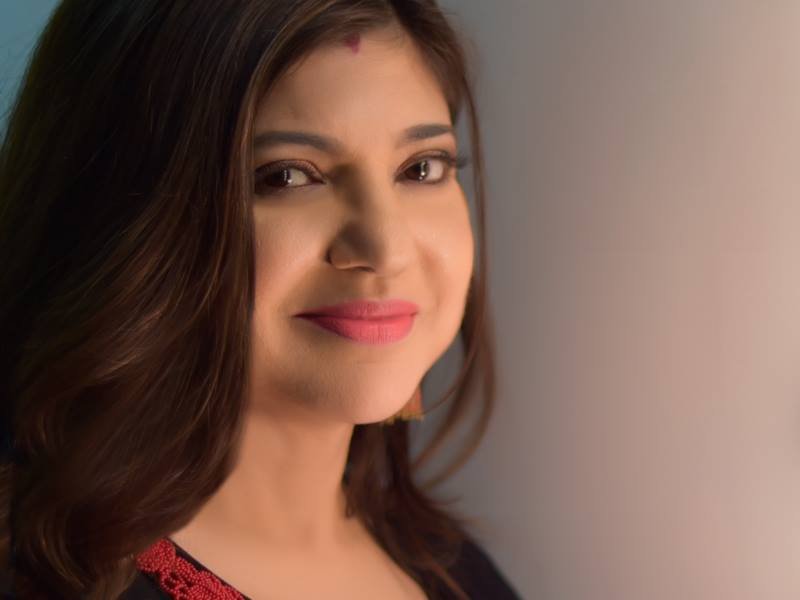 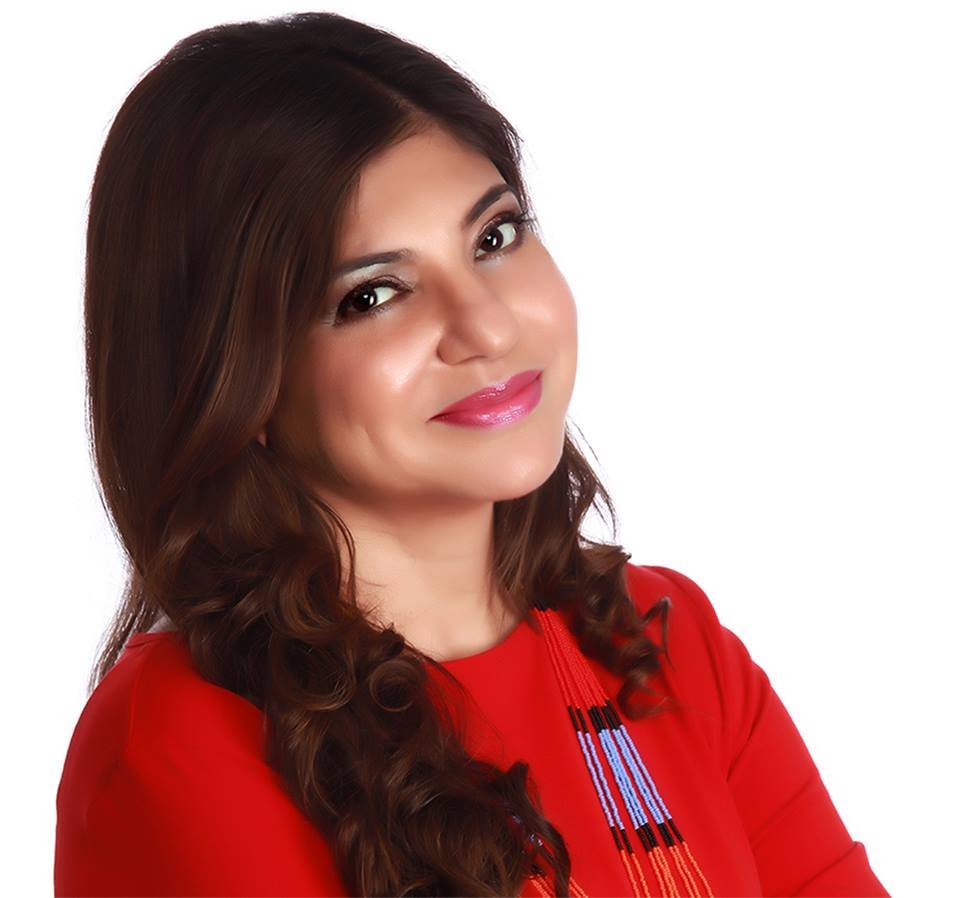 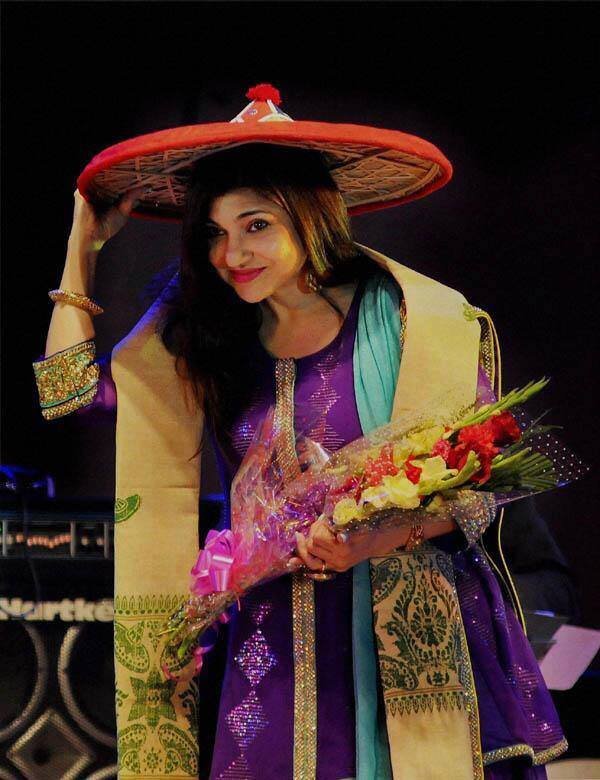 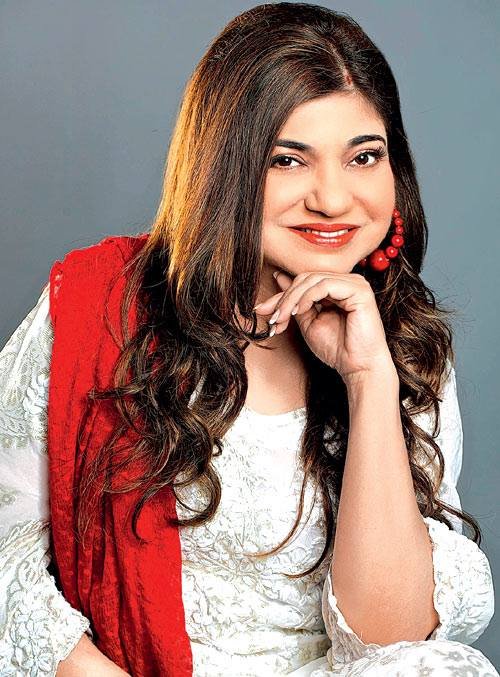 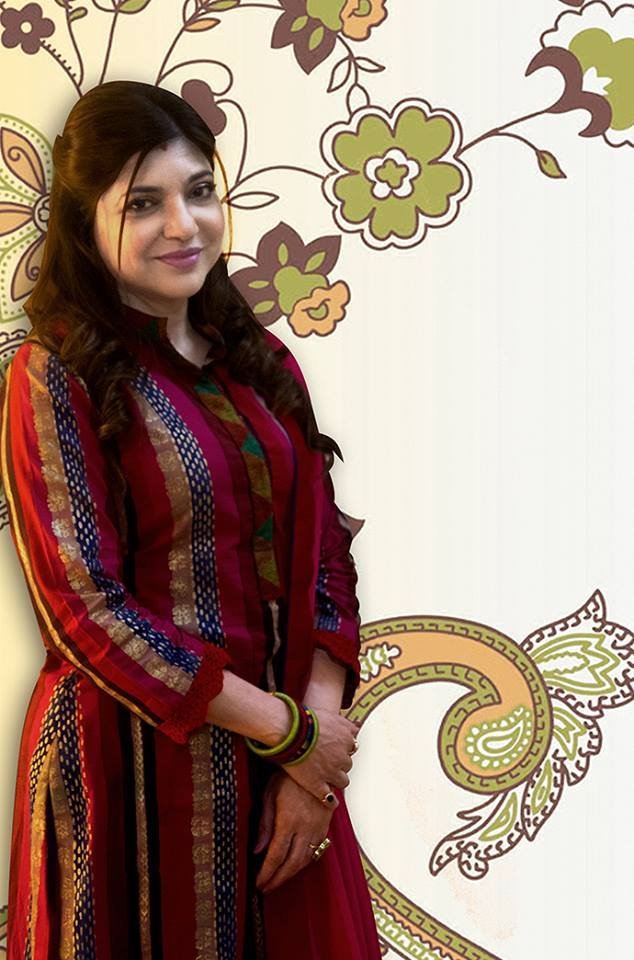 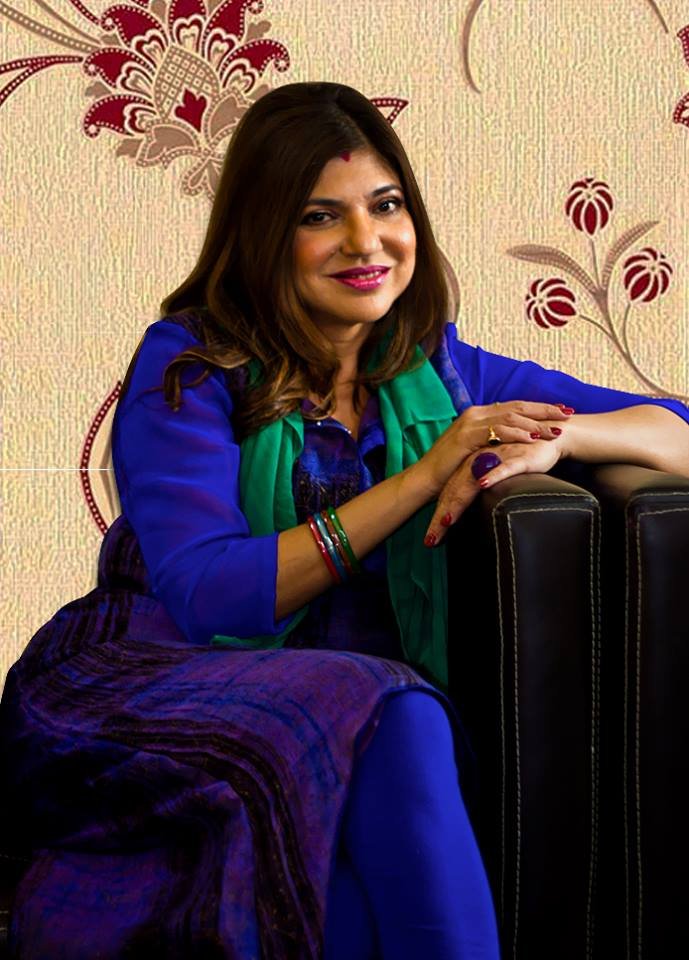 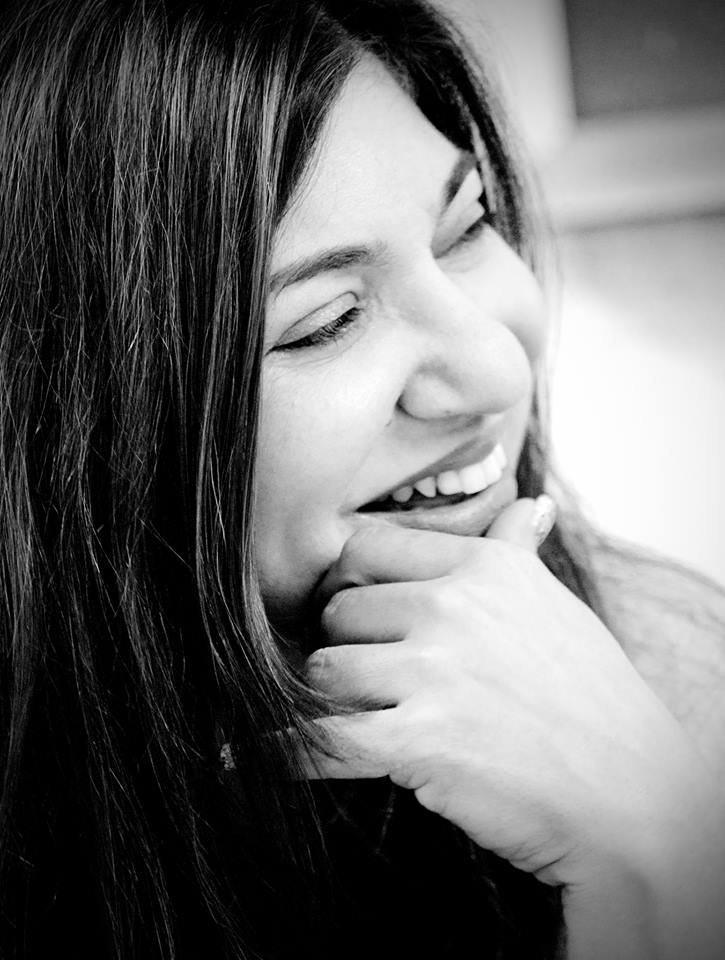 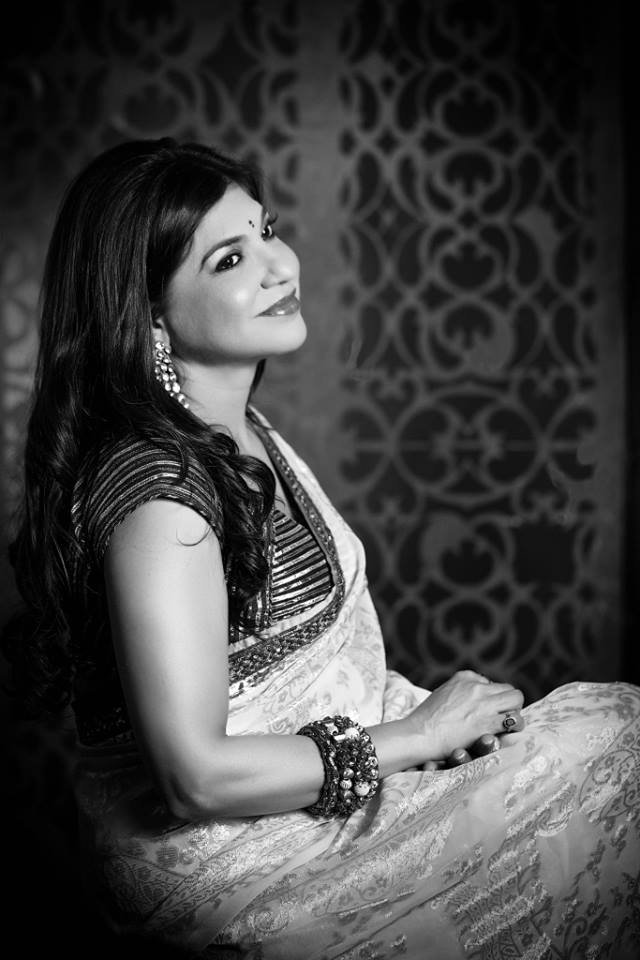 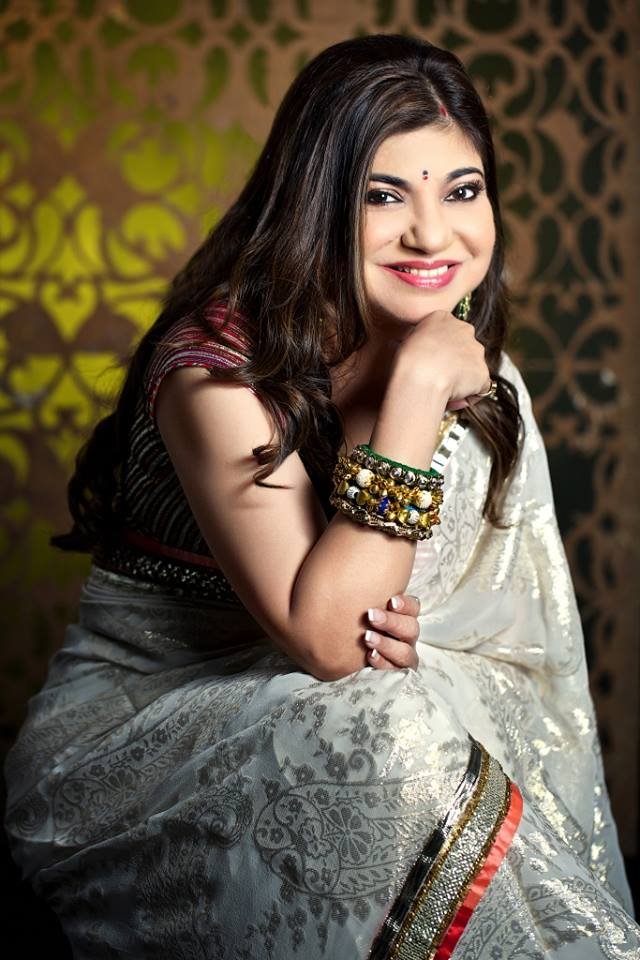 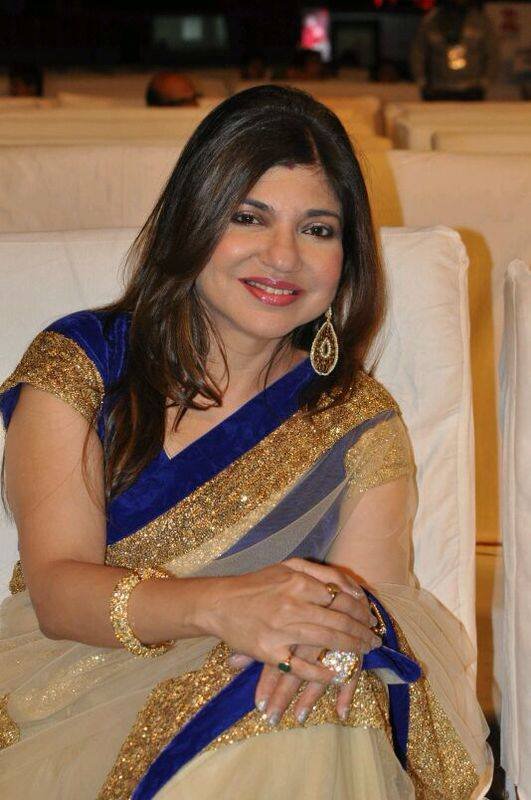 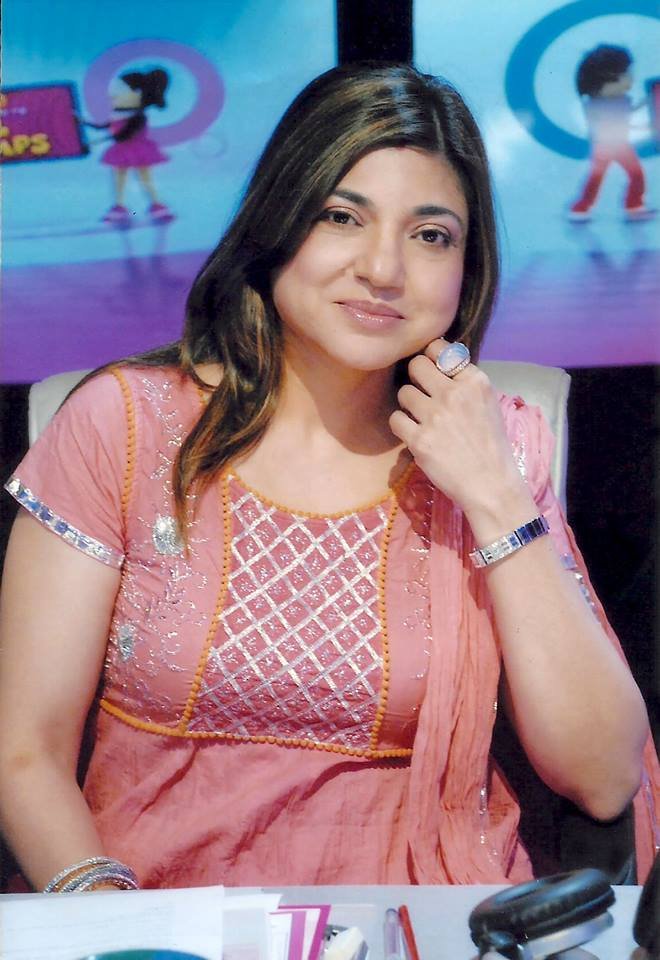 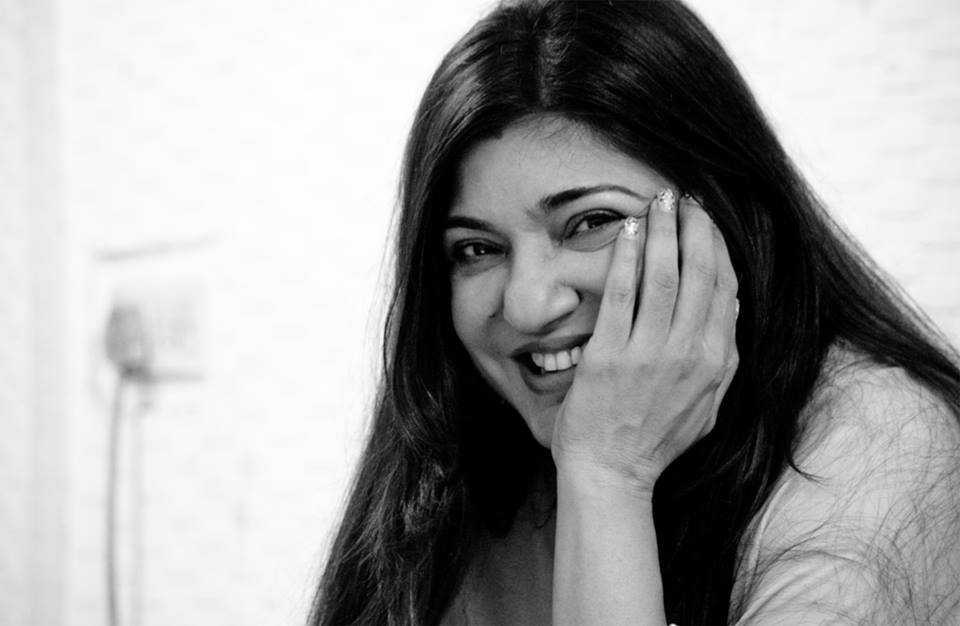 Alka Yagnik is a trained classical singer and is one of the well-known playback singers in Bollywood, since the late 1980s. She began singing bhajans at the age of six, for Calcutta Radio. Her first song was for the film 'Payal Ki Jhankaar' in 1979, followed by 'Laawaris' movie in 1981, with the hit song, 'Mere Angne Mein', and further followed by the film 'Hamari Bahu Alka' in 1982. She got her big break with the song, 'Ek Do Teen', from the movie 'Tezaab' which was released in 1988. The song turned her into a star overnight and went on to become a pop hit. The song also won her a Filmfare Best Female Playback Award. 'Qayamat Se Qayamat Tak' was also a career maker for her, as she, along with Kavita Krishnamurthy, Kumar Sanu, and Udit Narayan, became a household name. She has sung in many languages other than Hindi, including Nepali, Gujarati, Oriya, Bhojpuri, Rajasthani, Bengali, Punjabi, Telugu, Marathi, Malayalam, and Tamil. In addition, she has been the number-one choice for movie songs due to the versatility in her voice. She has worked with various Indian composers such as AR Rahman, Kalyanji-Anandji, Viju Shah, Laxmikant-Pyarelal, Anand-Milind, Shankar-Eshaan-Loy, Himesh Reshammiya, and others. Additionally, she is the personal favorite and the first choice of composers like Rakesh Roshan, Laxmikant-Pyarelal, Anu Malik, Jatin-Lalit, and Nadeem-Shravan. She shares the title with Asha Bhonsle for the most number of Filmfare Awards won, which is seven by a single female playback singer. Alka has also been the judge of various singing reality shows like Sa Re Ga Ma Pa Challenge and Star Voice of India, in which, adults or children of different age groups compete with each other to win the award for best vocals. In addition to this, her song, 'Chamma Chamma', from China Gate was featured in the song, 'Hindi Sad Diamonds' from the soundtrack of the movie, 'Moulin Rouge'.