Passion, dedication, and natural born skills have established Ajit as a sovereign tastemaker within the EDM community 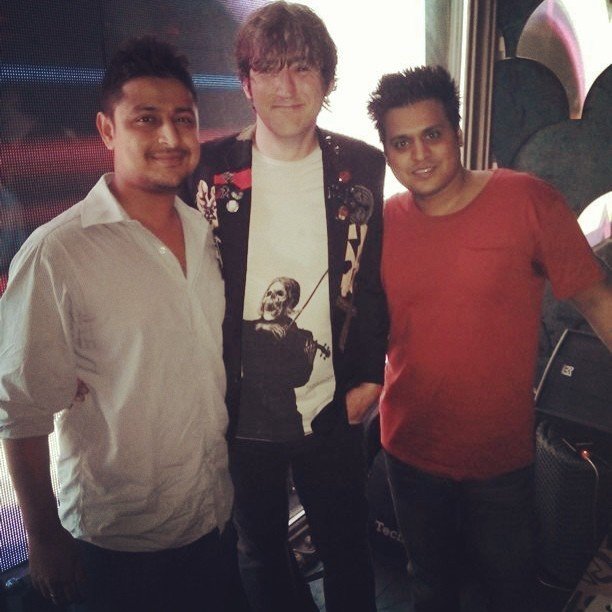 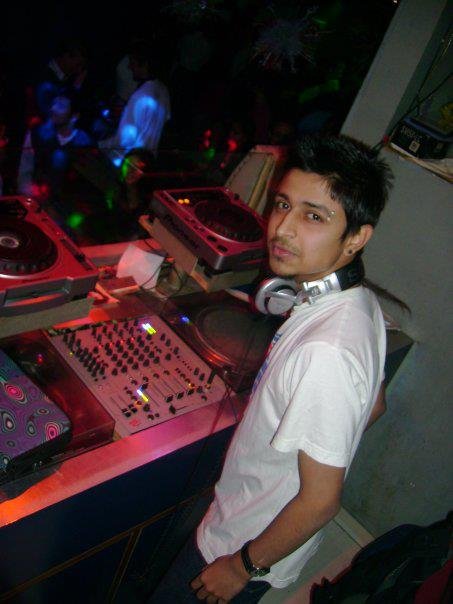 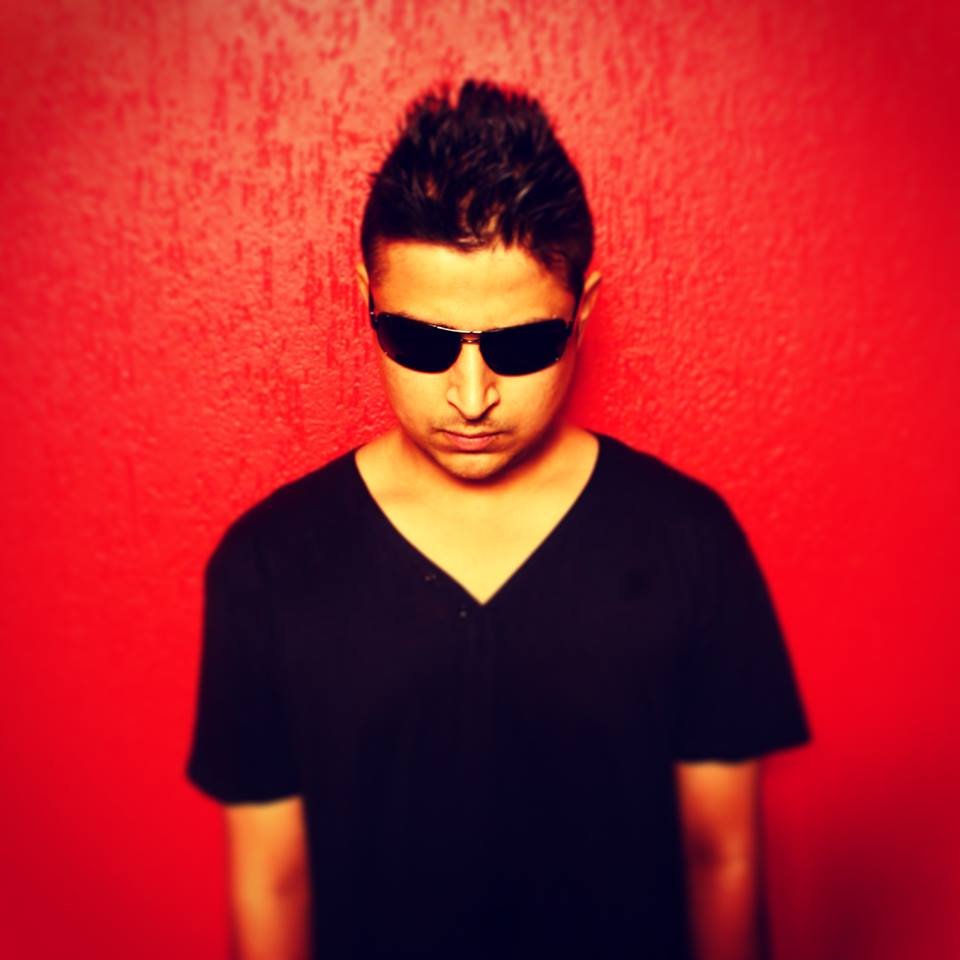 Ajit Sarathi is a professional DJ based out of the capital city of India, New Delhi. Born in Himachal Pradesh, Ajit started his career as a DJ at an early stage of life. He was highly influenced by old school dance musicians from the late 90s. His strong candidature as an outstanding DJ stems from a blend of his training in Indian classical music and his professional experiences. He is considered as the man who contributes his distinctive touch to every party by a mixture of his particular choice of music and his charisma. His vast experience as a DJ and his ability to create a journey from banging techno to deep house in his long sets makes Ajit a good crowd mover at any given party. As a teenager, it was all about break beats and hip hop to house and techno. As he grew up, Ajit started introducing his music as progressive house, tech, and techno. His job as a Resident DJ from 2003-08 gave him the ideal stage to experiment and create new electronic musical sounds and styles. Inspired by the Global Underground sounds, he is serving a stunning mix somewhere between his very own progressive technique and the modern minimal techno, making his sets unique and himself a guarantor for a dancing crowd. Passion, dedication, and natural born skills have established Ajit as a sovereign tastemaker within the EDM community. His sound is best described as a sophisticated blend of nasty techno mutations and jacking house packed with twists to assure complete floor annihilation. It is this refined musical vision that has made him one of the most famous artists in his genre and a preferred pick for numerous dance promoters. He is running his own radio show called Four Seasons every week and artists from all around the globe like Oliver Klein, Pete Lazonby, Liz Cirelli, Andree Eskay, Jay Tripwire, Justin Steel and many more have been a part of this show. His music is broadcasted after every two months on the frisky radio along with his exclusive DJ mixes for the UK based record label called Convert Recordings. Ajit has performed alongside international DJs like Namito (Germany), Eelke Kleijn (Netherlands), Murat Kilic (Australia), Alex Niggemann (Germany), King Roc (UK), Rainer Weichhold (Germany), Lee Softley (Blue Amazon, UK), Markus Mehta (Germany), Jim Buyers (UK), Miss Yetti (Germany), Rhythmikan (Hungary, Budapest), DJ Clare (UK), and many more. Some of the venues where he has left his mark are Anidra, Blue Frog, Shiro, F-Bar (Delhi), Vapour (Gurgaon), 7 Degrees Brahaus, Manre, Retro Sushi, Tabula Rasa, Ai (The Love Hotel), The Zoo (Garden of Five Senses), Cibo (Hotel Janpath), Thai High, Club Kuki, Club Czar, and Club Zero G (Bengaluru). Ajit used to work as a Resident DJ at Club Aquido (Goa). He has also played at festivals like Vibrato Music Festival (opened for Akcent, 2010) and Frost Byte Festival.