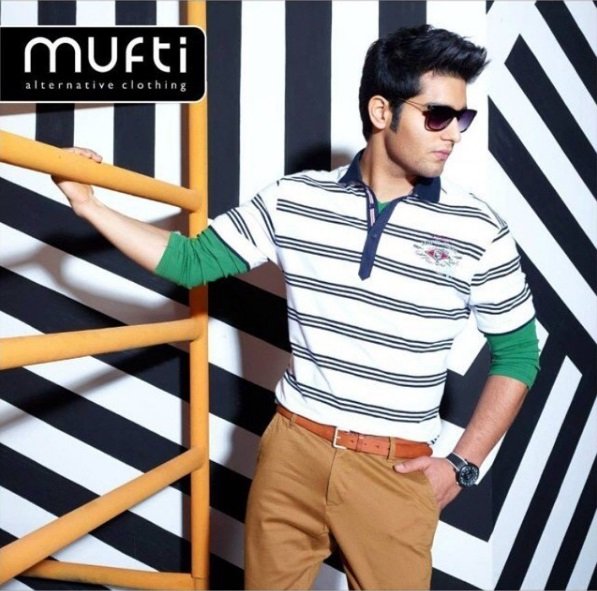 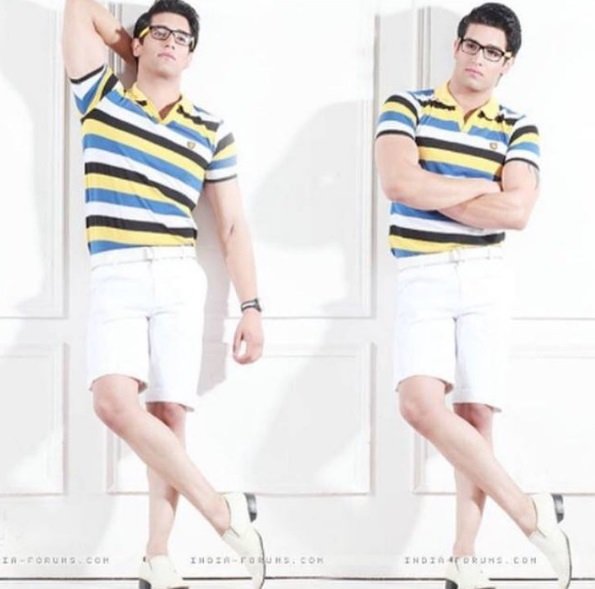 Abhishek Malik is a professional TV personality based out of the finance capital of India, Mumbai. He won the title of Mr Delhi and Mr Pune in 2010. Even though Abhishek has shifted base to Mumbai now, his family is still in Delhi. He is known for his role of the opposite male lead in the television series called Chhal-Sheh Aur Maat on Colors TV. He quit the show because he wasn't happy with the way his character was progressing. He was also seen in the show, Dil Ki Nazar Se Khoobsurat, on Sony Entertainment Television (India). He also was a part of MTV Splitsvilla and is currently seen in MTV’s popular youth show, Kaisi Yeh Yaariyanas, as an antagonist. Malik began his career by winning the Mr Delhi title in 2009 and went on to walk the ramp for designers like Manish Malhotra and Rohit Bal. He was also seen in the show called Dil Ki Nazar Se Khoobsurat. TV Serials: 2015 Bhagyalaxmi, &TV, as Varun Shukla, co-star Barkha Singh 2014–2015 Kaisi Yeh Yaariyan, MTV, as Harshad Saxena, co-star Charlie Chauhan 2014 MTV Splitsvilla 7 MTV, participant, co-participant Khushi Bhat 2014 Pyaar Tune Kya Kiya, Zing TV, as Abhishek, co-star Nikita Sharma 2013 Punar Vivah Ek Nayi Umed, Zee TV, as Rohan, co-star Nazea sayed 2013 Dil ki Nazar Se Khoobsoorat, Sony TV, as Rahul, co-star Mitali Nag and Soumya Seth 2012 Chhal-Sheh Aur Maat, Colors TV, as Rishi Shekhawat, co-star Hunar Hali and Avinesh Rekhi