Abhishek was drawn to the sound to the sound of the sarod from a very early age; he is one of the most respected musical figures in India 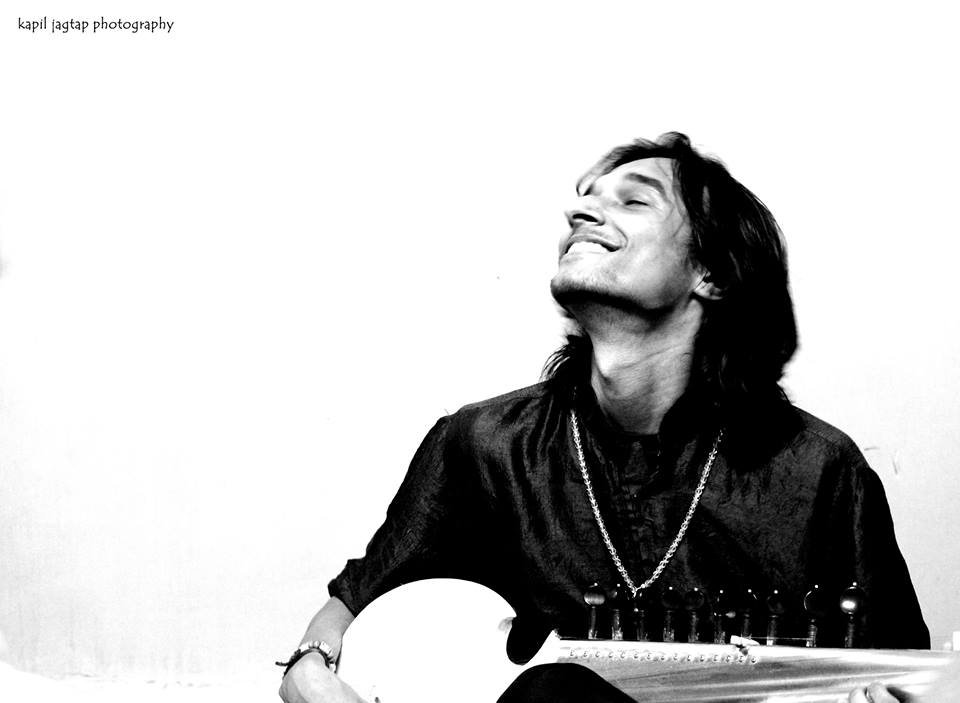 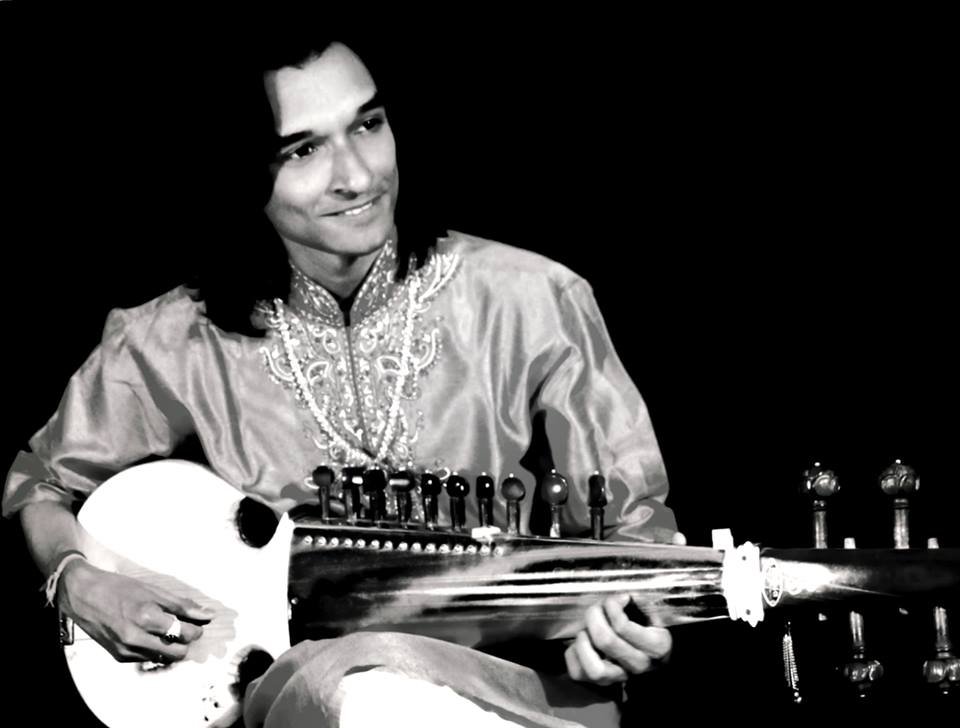 Abhishek Borkar is a professional sarod player based out of the finance capital of India, Mumbai. He was drawn to the sound of the sarod from a very early age. Born into a musically rich environment, he initially underwent training in tabla and vocal, at the age of four, before anchoring himself on the sarod, under the tutelage of his father and Guru, Pt Shekhar Borkar, under the Maihar Senia Gharana. Intensive and rigorous training followed. At the age of ten, he presented his first concert for which Abhishek was lauded for his erudite performance by many connoisseurs of music. Many awards and accolades followed. He was awarded the National Talent Scholarship instituted by the CCRT and was subsequently specially invited to participate in many of their camps for outstanding young scholars. He won many music contests in and around Maharashtra. Under the 'Balodhyan' initiative, he presented many memorable programs for the All India Radio. He released his debut solo CD titled 'Pratibha' in 2008, at the age of 16. Recently, he was declared the winner at the National Youth Festival held in Indore and Mysore in 2016. He also went on to receive the Senior Scholarship instituted by the Ministry of Culture in 2016. Following the footsteps of his father, today, Abhishek's renditions are characterised by a unique blend of the sarod, sarangi, sitar, and vocal styles of Hindustani music. His natural instinct for aesthetic music coupled with his incredible control over laya and sur have enthralled audiences in various parts of India. Duet performances with his older brother, Praashekh, have also received critical acclaim. Together, they have performed all over India, and have participated in a number of music festivals such as Dharwad Music Festival (2005 and 2011), The Pune Festival, Miraj Sangeet Sammelan (2012), Dadar Matunga Cultural Fest (2007), Miraj Dargah (2013), Bajaa Gaaja Pune (2012), Kala Ghoda Festival, Kalashree Sangeet Mahotsav (2015), Tarang Hyderabad Music Circle (2014), and Moraya Gosavi Sangeet Sammelan (2015). The melody in Abhishek's music exhibits the influence of his idols like Ustad Ali Akbar Khan, Ustad Allauddin Khan, Pt Nikhil Banerjee, his father, Pt Shekhar Borkar and the intricate layakari, the guidance of Pt Shashi Bellare.