One of the most versatile singers in India, Abhijit has mesmerized the music connoisseurs globally with his mellifluous voice 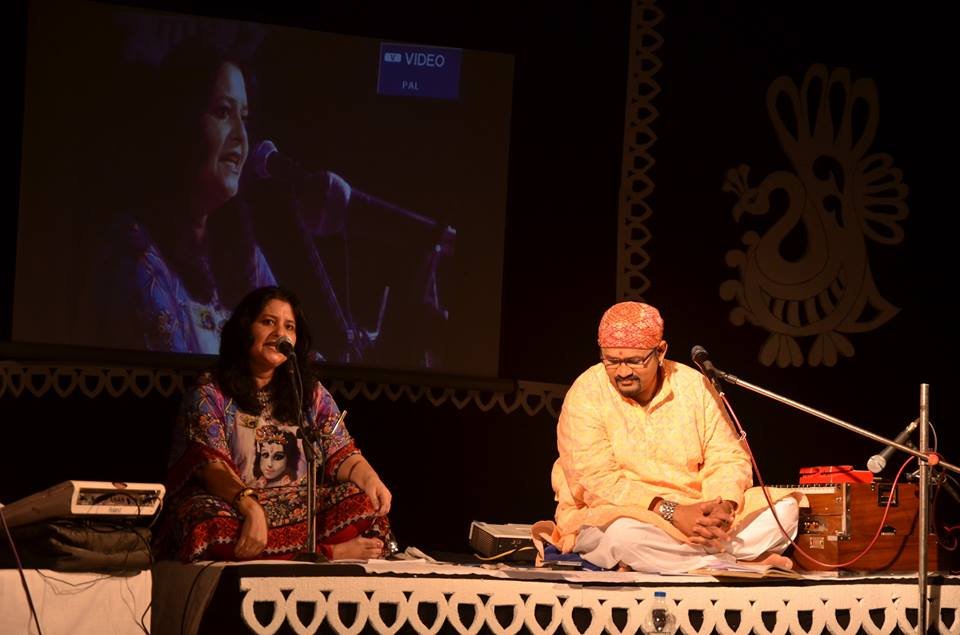 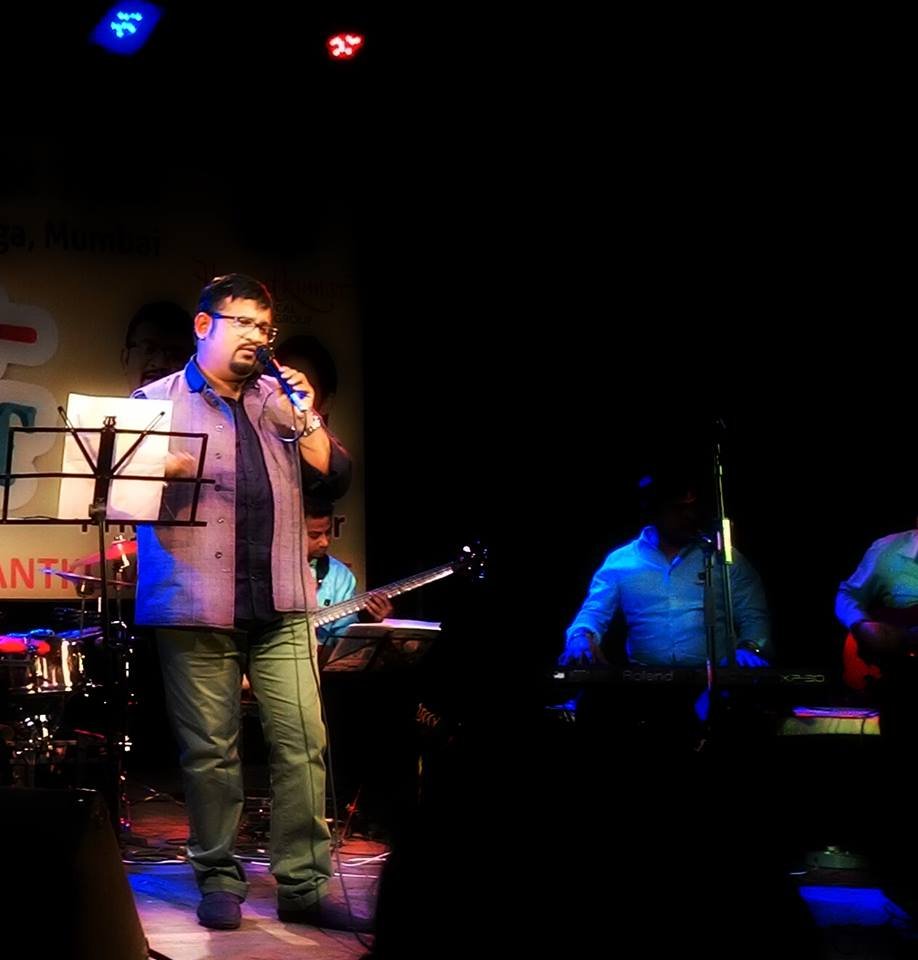 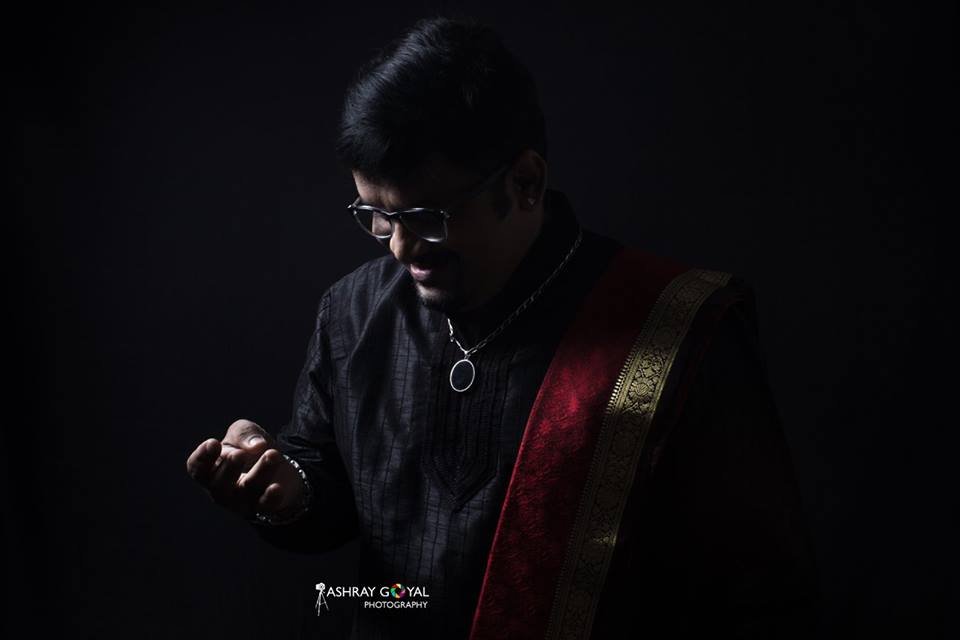 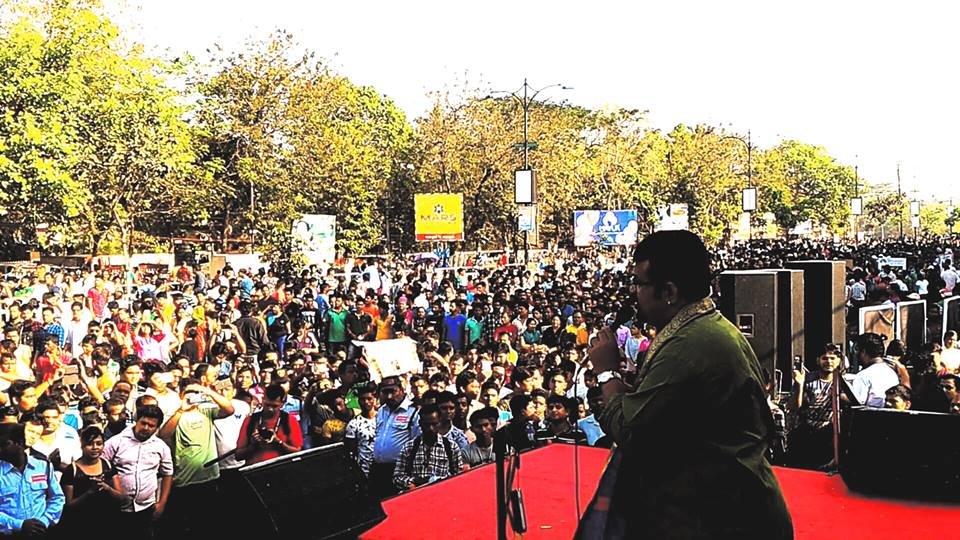 Abhijit Ghoshal is a professional singer based out of the finance capital of India, Mumbai. He is one of the versatile singers of today’s time, who has mesmerized several music connoisseurs globally. He is the only singer in the history of the reality TV show Sa Re Ga Ma Pa, who has won 11 times back to back. He has also been judged by music experts like Pt Hari Prasad Chaurasia (flute player), Ustad Vilayat Khan, Naushaad, Ustad Rashid Khan, Late Jagjit Singh, etc. Abhijit learnt the nuances of vocal music from Pt Ramashray Jha, and stylization and rendition ability from Smt Kamala Bose from Allahabad. In Mumbai, Abhijit learnt from Smt Geeta Chanda and currently he is undergoing training from Pt Shrikant Waiker. In 2009-Bollywood-movie London Dreams, Abhijit sang the song 'Jashn Hai Jeet Ka'. In the movie 'Kisaan' (2009), he lent his voice for the song ‘Jhoomo Re Jhoomo'. He was invited to be the Captain of the West Bengal team in Sa Re Ga Ma Pa Mega Challenge, for celebrating 1000 episodes of the show on Zee TV. Abhijit assisted Louiz Banks in the making of the song 'Phir Mile Sur', which was launched on Zoom on Jan 26, 2010. He also sang a Marathi song for Atul Kulkarni, and a Kannada song for Vijay Mallaya. He is the only artist who sings the whole Mahishasur Mardini solo, which is his sheer devotion for Shri Maa. Albums: Neemrana (Music Today) by Gaurav Mazumdar Geet Govind (Nandi Records, Switzerland) by Udai Mazumdar Michchhami Dukkadam by Anandji Shah ...and many Gujarati albums and private albums. Concerts and Tours: The Feldkirch International Music Festiva (Vienna, Austria, Dubai, Singapore, Paris, Dar-E-Salam Tanzania, Belgium, etc.) Performed with santoor player Pt Shiv Kumar Sharma Performed with jazz maestro Louiz Banks Performed with Alka Yagnik, Sadhna Sargam, Kavita Krishnamoorthy, Shreya Ghoshal, etc. Cartoons and Jingles: Sung for cartoons like Justirizers, Pokemon, Teenage Mutant Ninja Turtles, Ice Age 2, Care Bear, etc. Sung for jingles like 'Garmi Alvida' (Navratna Cool Talc), Rajiv Gandhi Gram Vidyutikaran Yojana, and Madhya Pradesh Swarna Jayanti ?Sang jingles with Louiz Banks, Aktel Cellphones (Bangladesh), and Cadbury advertisement Abhijit, apart from Hindi and Bengali, sings in Tamil, Malayalam, Kannada, Telugu, Marathi, Sikkimese, Bhojpuri, Assamese, and Avadhi languages.