Anuragi's music is dribbled with rock, alternative rock, pop-rock, acoustic and Hindi rock genres; it has got great song-writing in Hindi and Urdu 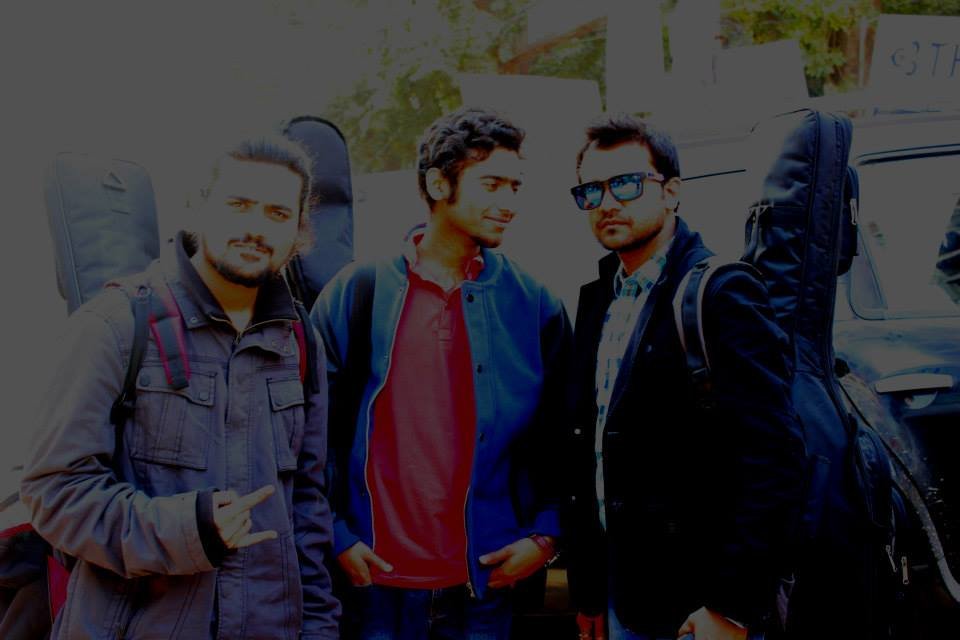 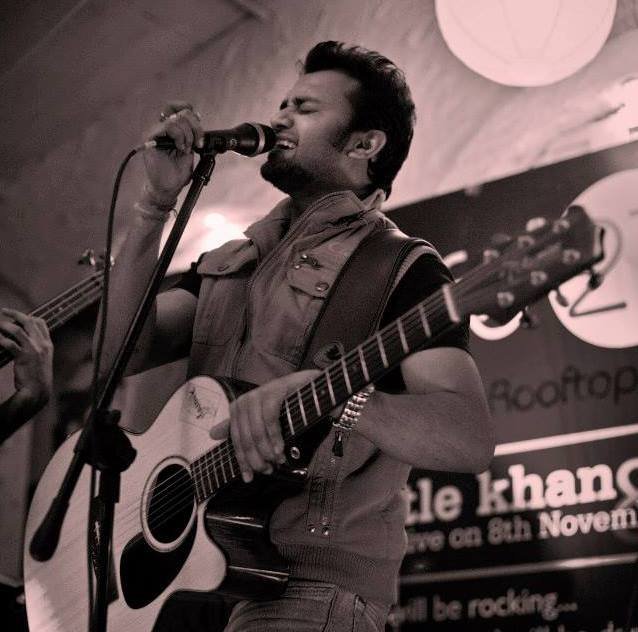 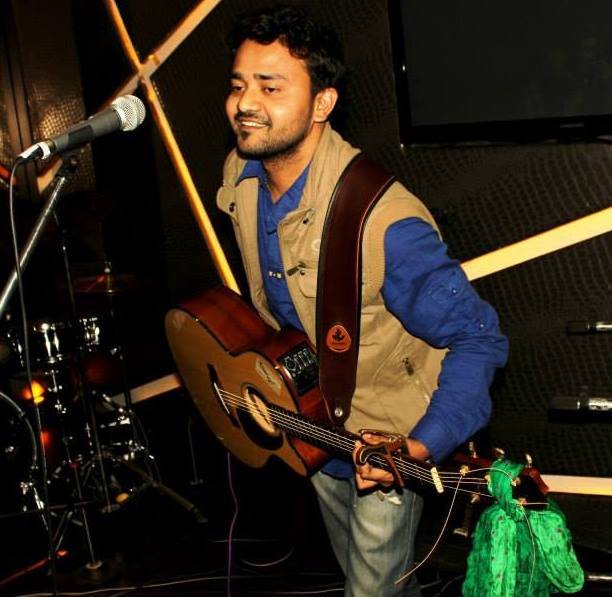 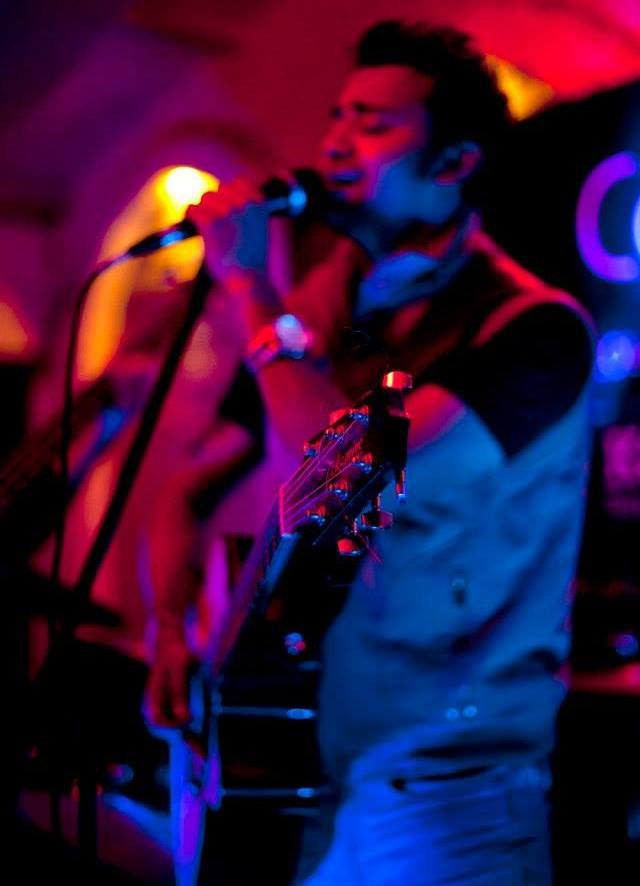